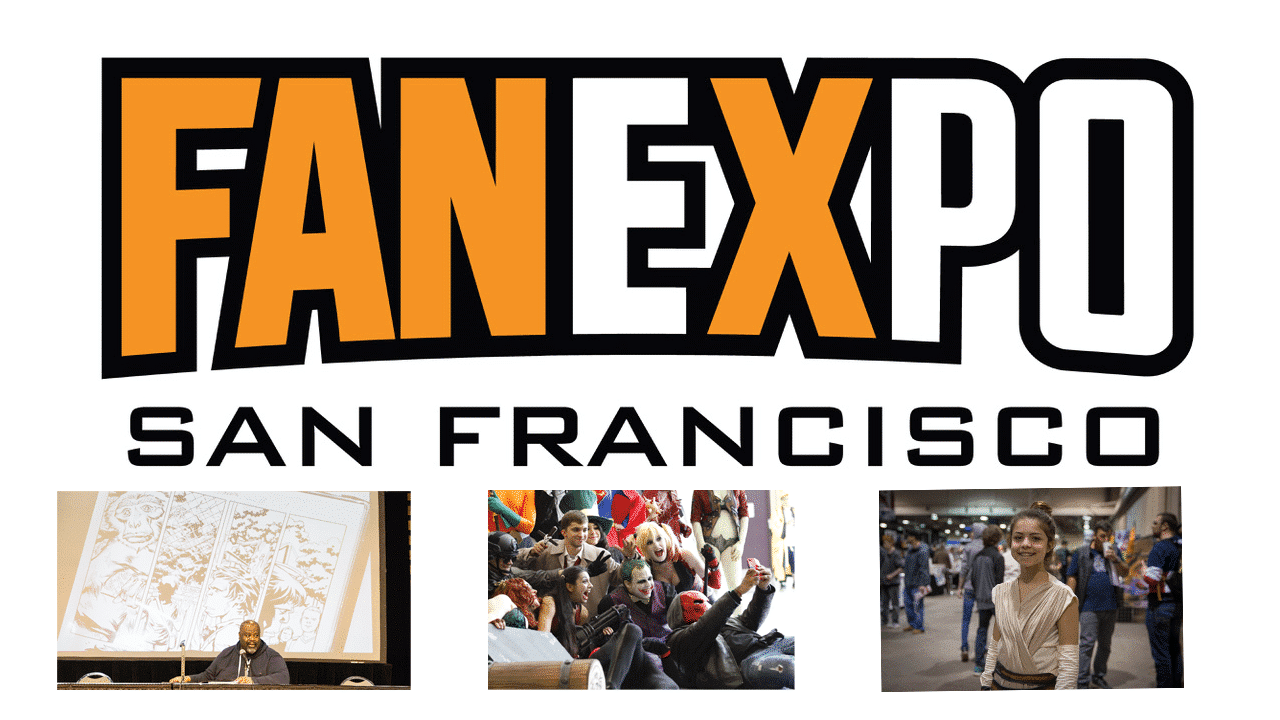 Today, FAN EXPO HQ announced plans to add to its growing roster of comic con events with the addition of a new event: FAN EXPO San Francisco, launching Fall 2022, at the renowned Moscone Center. Fans should expect a world-class comic con event with the entertainment’s biggest creators and celebrities, and a true celebration of the local creative community. Event dates will be released later in 2021, and will be part of a multi-year commitment with the Moscone Center.

“FAN EXPO is beyond thrilled to finally be bringing an authentic comic con style experience to the Bay Area. We’re committed to growing an exceptional event for fans who’ve been missing out since Wondercon moved to Anaheim in 2012, and really make a home in this community. San Francisco is a world-class hub for creativity, diversity, and innovation – I hope fans embrace us and get involved so we can celebrate their incredible local talent together.”

Earlier this spring, FAN EXPO HQ added FAN EXPO Denver to its roster – an addition to be produced in collaboration with Pop Culture Classroom, the Denver-based education and community nonprofit formerly responsible for Denver Pop Culture Con/Denver Comic Con. The Denver con, which was established in 2012, attracts 100,000+ fans annually and is set to return as early as late 2021.

“Now, more than ever, we’re proud to welcome partners providing safe and inclusive spaces for people to build vital community connections,” said Bob Sauter, General Manager of the Moscone Center. “FAN EXPO HQ’s reputation as an industry leader precedes them, and their commitment to creating a first-class event here will ripple significant economic impact into our local economy. We look forward to welcoming FAN EXPO San Francisco fans to the Moscone Center for years to come.”

FAN EXPO San Francisco tickets will be available later in 2021. More information can be found at www.fanexposanfrancisco.com, and fans wanting to get first news on dates and tickets can sign up here.