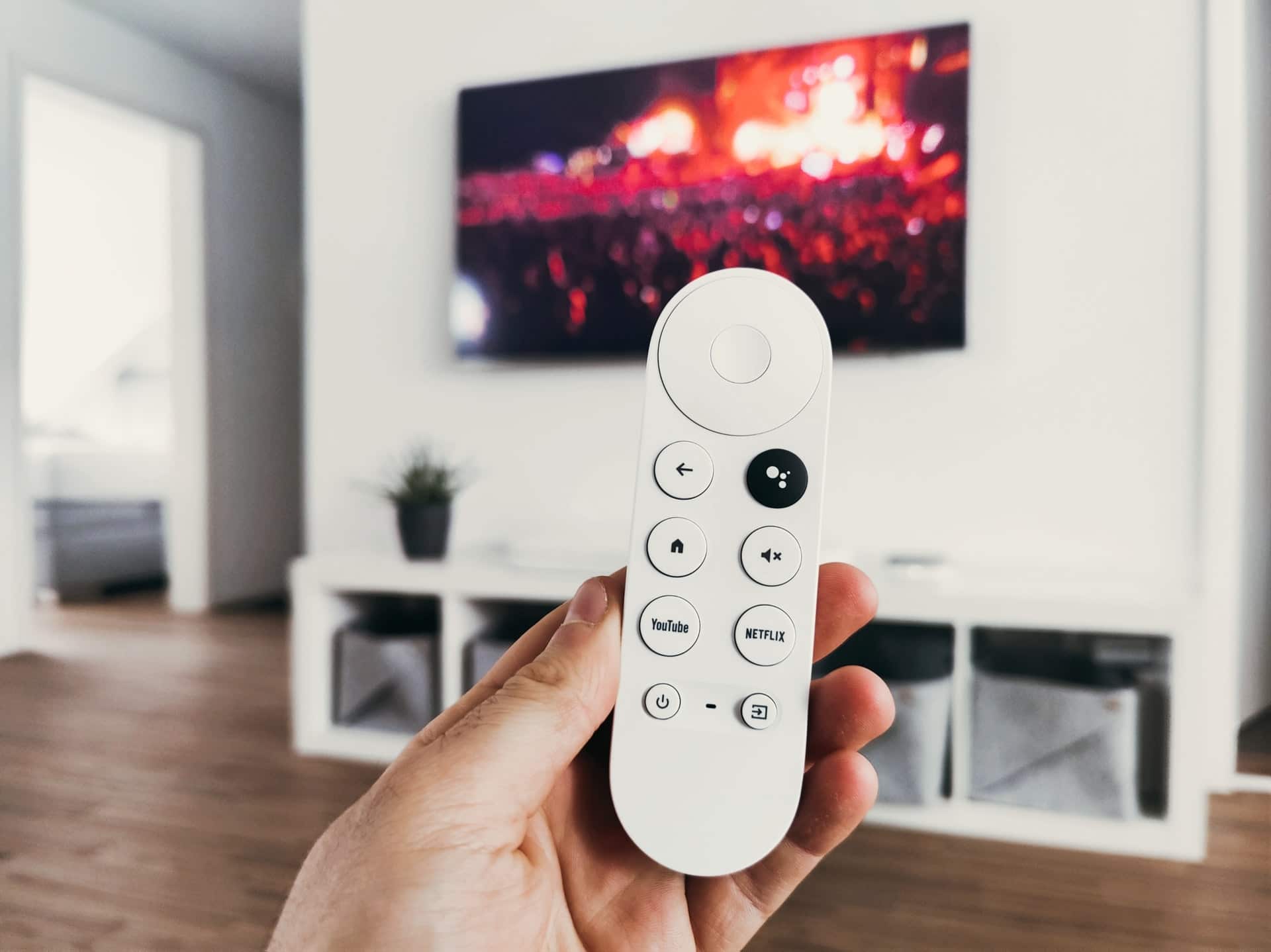 Pluto TV, one of the more compelling content advertising platforms, which ViacomCBS owns. The service provides free, ad-supported advertising streaming. It is important to know about Pluto TV because when we think about streaming, we usually think that we must pay for it.

The reason why we think streaming will cost money is because of Netlfix, Disney+, HBO MAX, Showtime, and other platforms. Pluto TV is a fantastic option to have access to compelling shows and movies that could be quite appealing.

Here is what you need to know about Pluto TV, a division of ViacomCBS.

When looking at relevance, we want to take a look and see if the platform is growing. Pluto TV is looking pretty compelling with a large and active userbase. It has over 60 million users.

How about the revenues?

Advertising Should Grow As More Shift to Streaming Ads

Research firms also note that the advertising industry is growing day by day, and this is solely attributed to the companies that are generously investing in this industry. In addition to this, many new companies who have entered the field of advertising are also earning a handsome amount of money by investing more money in streaming advertisements and videos. Further, researchers also note that around 42 percent of US agencies and marketing companies will enhance their investments in the streaming of ads and videos in the upcoming year or the next 10 to 12 months.

It is predicted that if this projection succeeds, it will positively impact ViacomCBS. This is because of Pluto TV’s audience and the upcoming opportunities that Viacom announces in correspondence to the succession of passing this considerable revenue.

Pluto TV and Data on the Overall Audience

With this kind of effort and content, Pluto TV is reaching almost only 50 percent of its inventory; hence, there is much more scope, and a lot of innovation and interventions that can be made. The users of Pluto TV are growing day by day and are expected to increase by around over 50%  each year. This comprises 12.9 million individuals of international market including Spain and Brazil. Moreover,  the domestic market is expected to increase by over 20% each year.

As the number of users of the company is enormously increasing, there has been an overall growth in the total watch time of the advertisement streaming videos. Hence, all these factors contribute to the company’s growth of revenue.

Pluto TV has quite a bit to offer.