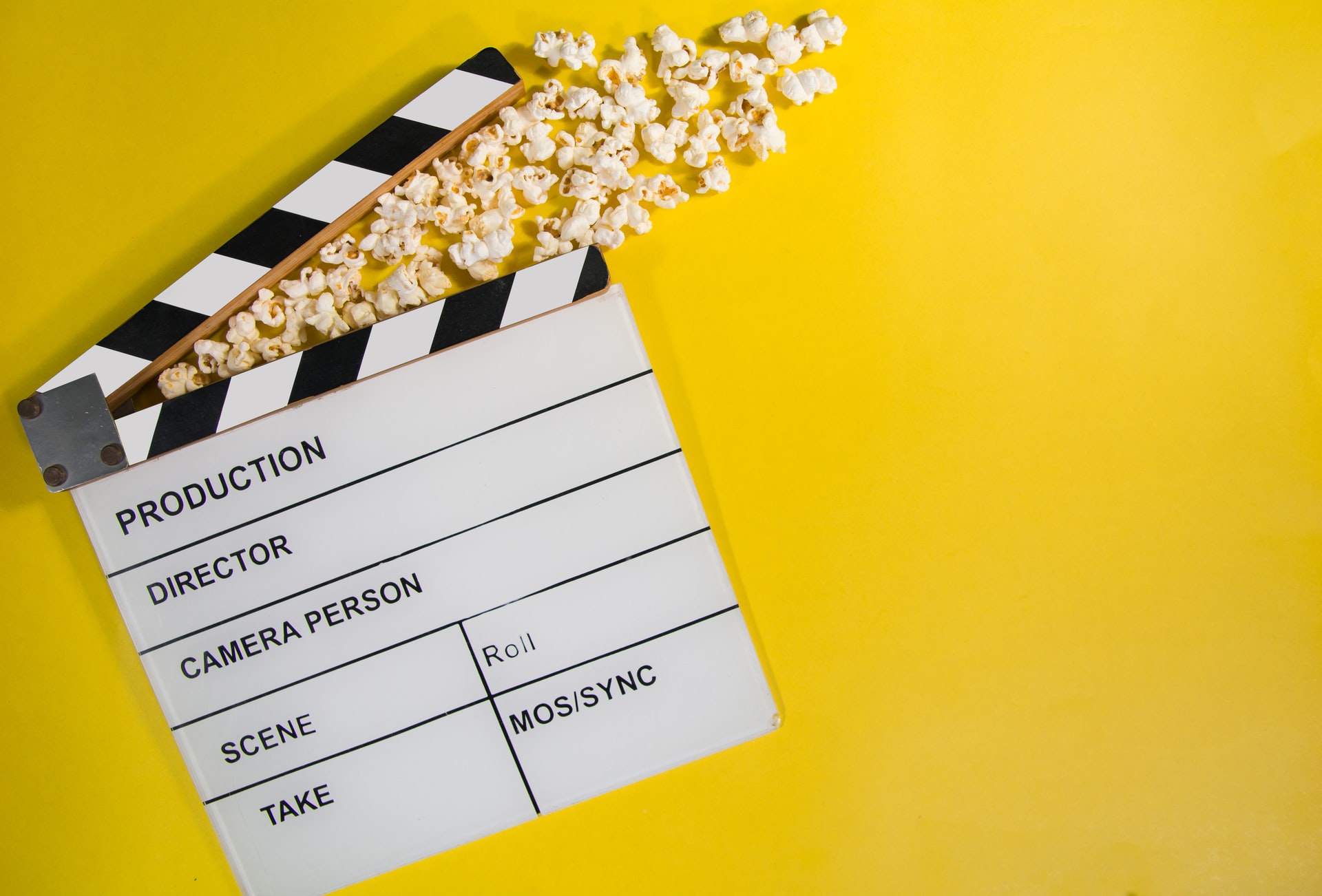 Immediately after buying IMDb TV and establishing it in the United States, Amazon re-launched the free streaming service and rebranded it as Freevee. As such, Amazon adopted Freevee as its new ad-supported streaming and video-on-demand service.

Like other AVOD services, Freevee is meant to generate money for Amazon by showing adverts to viewers rather than asking the consumers to pay for the content they watch. The platform gives you the rare opportunity to access hundreds of TV series and movies with no subscription. It is also home to over 60 “Fast Channels” that are dedicated to popular stream and series episodes live.

Here is everything you must know about this brand new streaming service that almost everyone is talking about:

Is Freevee the Same as Amazon Prime?

No, Freevee is not the same as Amazon Prime. Amazon Prime is a product of Amazon that is meant to target the clientele who prefer a paid service with a wide variety of options. Nonetheless, Amazon Prime is home to thousands of TV shows and movies plus some acclaimed original series and films.

Conversely, Freevee is Amazon’s streaming platform that targets the consumers without a Prime subscription to watch the content they desire as well. As such, Freevee users can watch both old and recent movies and TV shows completely free but with some video breaks.

Do you have to pay for Freevee?

No, you don’t have to pay for Amazon Freevee. There are two options to access and watch your favorite TV shows and movies. The first option is through Amazon Prime Video as the app comes standard. You may try signing up on Amazon Prime with the current 30-day free trial.

Better still, you may access Freevee by installing the Freevee application on amazon devices like the Amazon tablet or the Amazon Fire TV Stick. Similarly, other third-party devices like Samsung Smart TVs, Android TV boxes (like MECOOL) Xbox and PlayStation models, LG TV, and Chromecast with Google

Those using Amazon Fire Stick should be happy since Freevee will come pre-installed on the devices with no option to uninstall it. You will have access to Freevee directly via the home screen. It should be easy to spot the app too as it comes as a bright yellow icon.

For those using third-party devices like Chromecast with Google TV, NVIDIA SHIELD and MECOOL, Freevee can be easily accessed via Google Play Store. You may also get the Freevee app by downloading it on your Android or iOS device.

What is available on Freevee?

Freevee has over 3,000 titles in the dimensions of TV shows and movies. You may choose to enjoy family favorite series like Paddington, The Princess Bride and Addams Family or spend a few hours watching big names like The Invisible Man and Knives Out.

Similarly, Freevee produces its original content, aptly referred to as the Freevee Originals. The originals include the crime program Bosch and spy thriller series like Alex Rider. Freevee is currently working on a Post Malone concert movie that will be released later this year.

Looking To Cut Back?

Inflation has been eating away at purchasing power gradually. At the present moment, it looks like it is eating away rather quickly at your current dollars. Everyone is looking to cut back on some different costs to get by and this could be one area of your life that you could look at.

The current forms of entertainment, with regard to streaming, and even going out to movies, may seem a bit expensive, so having the right access to libraries of content can be very helpful.

You can access quite a bit of content on Freevee. It is a good option if you are looking to cut back on subscription entertainment forms.

Let me know what you think about it.