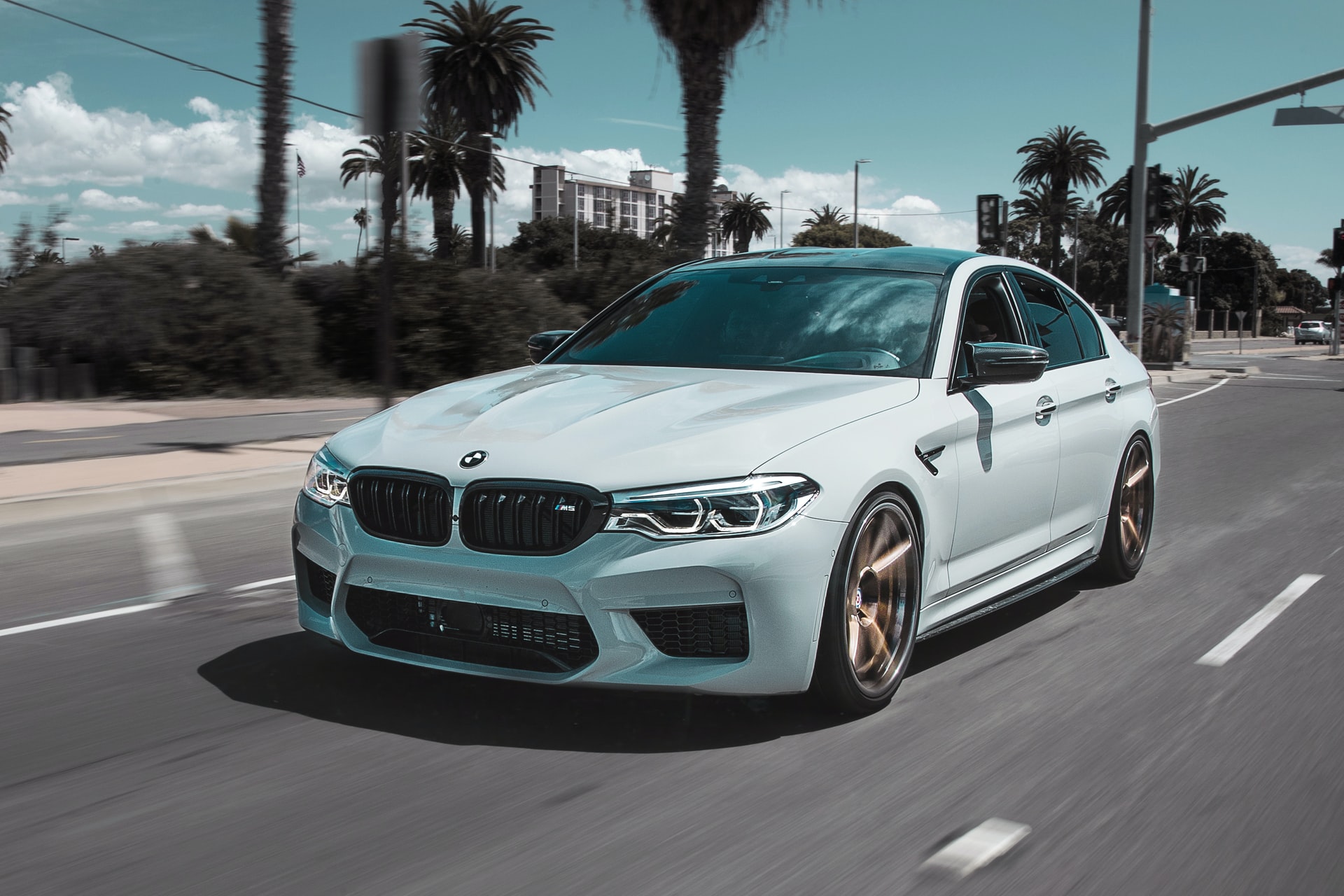 BMW will start to charge customers $18/month for heated cars in a few countries. This seems like a joke but this is what is making the rounds these days. Is it true? Yes, BMW is going to start charging for a few luxury features monthly in some countries!

Let us find out more about this subscription plan and why it is important to understand for potential BMW owners outside of the United States of America.

Take a moment and imagine this; you are a proud owner of a brand-new BMW 5 series in your neighborhood. Then one chilly morning, you enter into the ‘machine,’ then try flipping the heated seats of your sedan, and to your surprise, nothing happens.

Well, this scenario shouldn’t be out of the question since BMW is reportedly selling a subscription plan for heated aspects within your car.

For instance, owners will have to shell out a little extra per month for heated seats, heated steering wheels, and advanced cruise control. It can certainly be quite problematic for some and could create issues in some countries. As such, owners who fail to pay will not get access even if their sedans came with all the relevant hardware from the factory.

BMW joins other publicly traded companies that hold the belief that it is never enough to earn through merely selling the products that the clients like. You have to deliver unending quarter over quarter financial enhancements to assure the investors that the company is moving in the right direction.

The decision by the German automaker comes as other car companies across the globe push to earn an extra coin from the software installed in their vehicles. Some quotas have revealed that most automakers intend to generate a steady revenue stream (amounting to tens of billions annually) through such subscriptions and the like that continue long after the car is made and sold.

Other automakers have already adopted such operations. For instance, Subaru, Lexus, and Toyota invite their customers to pay for the ability to start or lock their cars remotely using the SuperCruise mobile app at a monthly cost of $25. Conversely, Tesla, which pioneered remote software updates, charges $199 monthly for its advanced driver assistance system.

Most of the car websites realized this week that BMW’s South Korea site had started issuing pop-in advertisements concerning the monthly subscriptions associated with its heated seats and heated steering wheels. However, it appears that they have since been removed. Nonetheless, it was clear that the automaker was targeting its customers in Germany, the UK, New Zealand, and South Africa.The company revealed that while charging $18 monthly for heated seats, its customers had additional options for one year, three years, and unlimited terms. Conversely, it will cost BMW’s customers $10-$12 to run their heated steering wheels. Other subscriptions on the German automaker’s offer include $12/month for automatic high-beam headlights, and $42/month for adaptive cruise control with lane centering.

Automakers are currently adopting more computerized and internet-connected options than ever before. This clearly indicates that car makers desire to control their products after they are sold to the end-customer. For instance, the new features will allow the automaker to add, lock, unlock, and update the features of their cars remotely. Such a choice will enable them to keep their vehicles modern and relevant for long. Nonetheless, the end-user may be on the flip side as they will be charged handsomely for such updates.