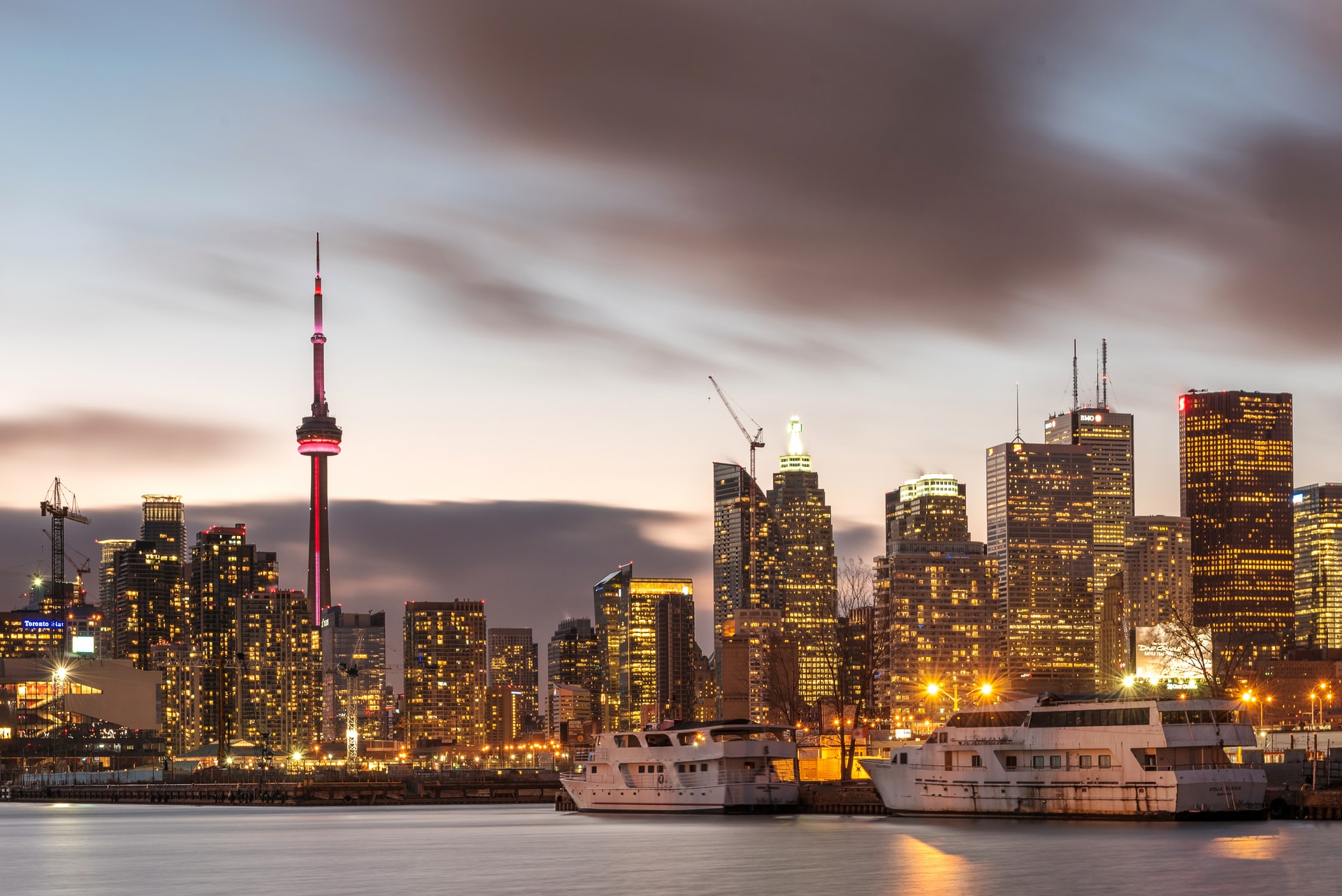 Remember that widespread outage in Canada that took place last week? If you are not aware, see below. But now, the firm that is responsible for providing coverage in those regions noted that it would credit broad base of its customers because of that unfortunate incident.

The firm noted that it will provide consumers with at least five days worth of internet credits. It was an important incident because it affected critical aspects of the infrastructure ranging from banking to even the rail service. It shows you how important technology is in this present era and how reliant we are on technology across the board.

The outage affected the transportation sector and other vital sectors that created several disruptions.

Here is a brief overview of the incident.

A widespread network outage experienced in Canada on Friday, July 8th, left many citizens without mobile and internet service.

The outage disrupted essential services in the country like policing, business operations, and court proceedings. Crowds of Canadians flocked to coffee shops installed with Wi-Fi to continue working.

Reacting to the unfortunate scenario, Rogers Communication Inc. revealed that it had started restoring its services late in the day. The company’s management affirmed that its staff was working hard to get everyone back online as soon as possible.

It is reported that the outage started early in the morning, then stretched for hours into the evening. Nonetheless, Rogers Communications did not explain the cause of the outage, the number of clients it affected, and their locations.

Instead, the management affirmed that it was aware of the extent to which its customer segments relied on its networks and agreed that it had let them down. Similarly, the company revealed that it would keep its clients updated, including when the service will be restored online.

Reactions from the General Community on the Outage

Reacting to the situation, Toronto’s Go Transit explained on its Twitter handle that a section of its systems fell victim to the outage. As a result, the transport company revealed that customers could not purchase fares using credit and debit cards, warning that e-tickets could be unavailable until the situation was rectified.

On the other hand, police stations in Ottawa and Toronto warned the public concerning its connectivity issues, particularly on its 911 line. For example, Ottawa Police enlightened the public on Twitter to try calling again or call the station from landlines and cellphones if their 911 calls failed.

Other key players had to suspend their services.

For instance, Toronto’s Rogers Centre had to postpone its planned events like The Weeknd’s tour stop. Remember, the Toronto date was one of the only two events scheduled for Canada.

Similarly, essential service providers like hospitals had to bear with the situation. The Scarborough Health Network, which owns (and operates) three facilities and eight satellite sites in Toronto, made a request among its physicians and staff to move to their workplaces to tackle any emerging on-call shifts until the disruption is attended to.

The outage also impacted social service centers like Service Canada which revealed in a tweet that it was facing challenges in its call centers and offices, including those dealing with the issuance of passports. Service Canada warned that the outage would cause passport delays. As a result, many Canadians were left stranded outside Service Canada’s offices as the government looks into ways of easing the backlog.

Cross-border travelers in Canada were also affected by the situation. The Canada Border Service agency cautioned that people might be unable to push through their submissions using the ArriveCAN app, which is a mandatory requirement for all cross-border travelers.