Home News iOS 7 Causing Nausea and Headache For Many
News 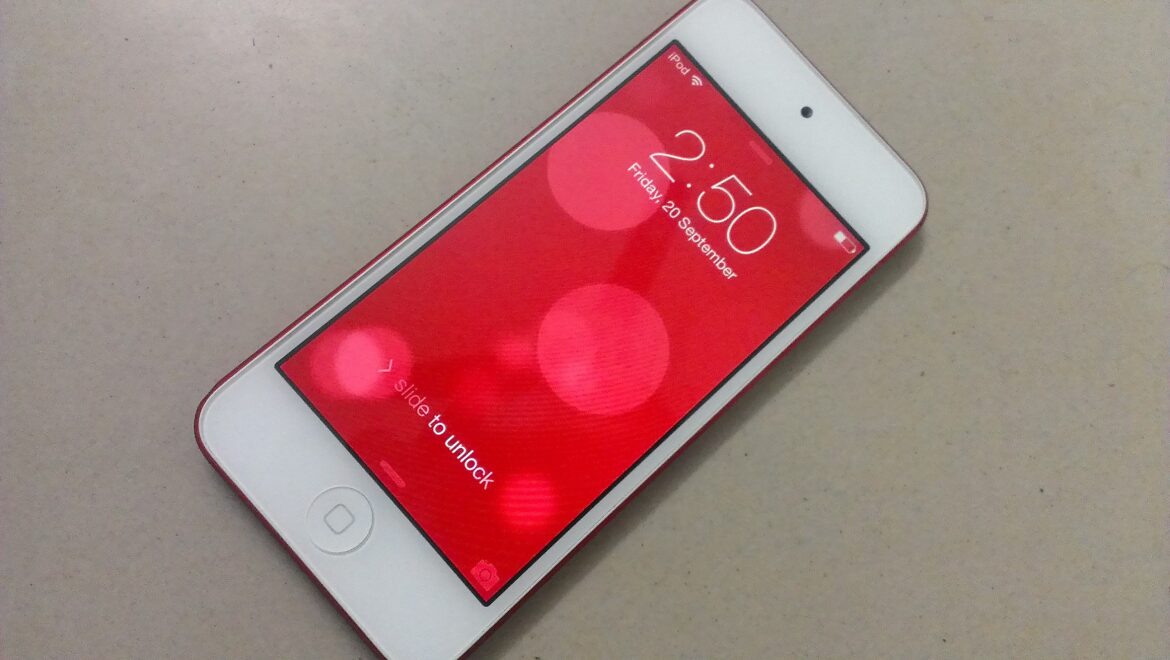 Sure, iOS 7 may be great. It’s running on over 200 million iDevices, and people seem to love it. But of late, a rather unexpected issue seems to have emerged. Apple’s latest OS is causing severe nausea and headache among a good number of people. 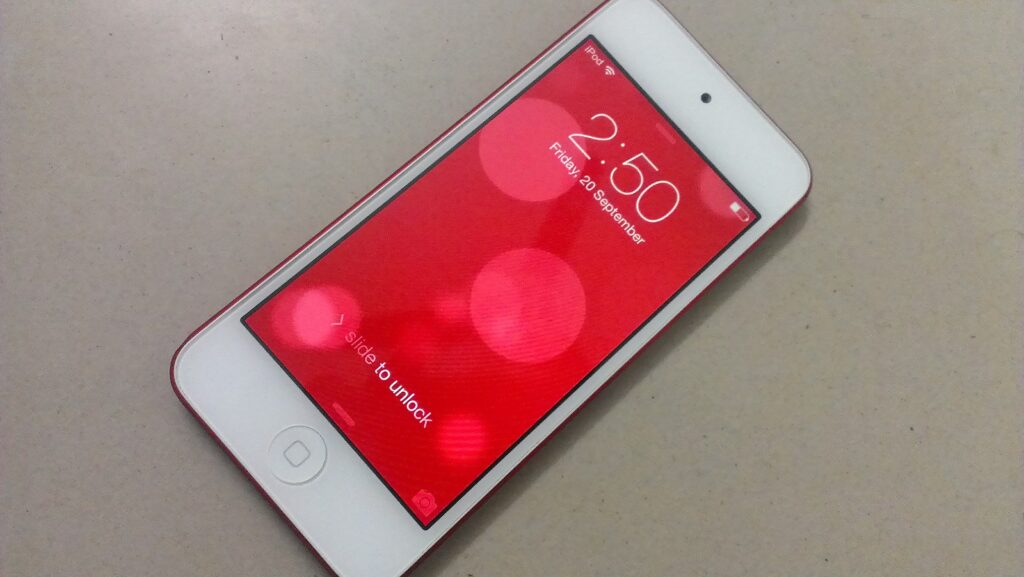 iOS 7 brings with itself some unique features – including a flatter theme, zoom animations when toggling between apps, and some other parallax animations wherein the background screen moves corresponding to how you move your handset. While this may make for good eye candy for some, it’s also the source of vertigo, nausea and headache for many users.

“I had severe vertigo the minute I started using my iPad with iOS 7,” a user told The Verge. “I thought I was going crazy today after I updated my phone and I noticed I was feeling queasy every time I used it. Now I see I am not alone… There has to be a way to turn this off!”

Users have taken to Apple’s support forums complaining about the side-effects of the animations in iOS 7, and are being supported by many, many others who are facing the same problems.

“I have the same problem. After using it for two minutes, I felt nauseous. It’s the same way I feel when I use spaces on my Mac. Which is a feature that can be turned off. I hope Apple creates a way to disable this in a future update. I just sent them feedback, you should do the same. I can’t believe someone when testing iOS 7 didn’t say, “Hey, this animation makes me nauseous.” I find that incredible.” – User response on Apple’s forums.

iOS 7 provides some possible changes in settings to reduce all these characteristic animations of this new interface. By going to Settings > General > Accessibility on your device, you can choose to ‘Reduce motion’ and thus disable the parallax effect on icons and alerts. However, this doesn’t stop the zoom animations you have to face every time you open or close an app. 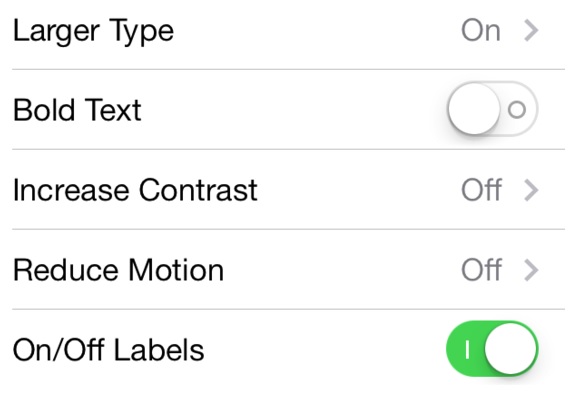 “I now have to close my eyes or cover the screen during transitions, which is ridiculous. It’s not apps that affect me, but accessing them. Tap a folder and the view zooms in. Tap an app and it’s like flying through the icon and landing in that app’s micro world — and I’m getting dizzy on the journey there.” – an iOS 7 User to the Guardian

Users are apparently finding this troublesome to the point that many have gone on and traded their iPhones running iOS 7 with those running iOS 6. However, this would only be possible for customers not owning an iPhone 5S or 5C. These handsets ship with iOS 7, and there is no way to run iOS 6 on them.

Apple has not responded to any of these issues as of yet. There are expectations that the company may offer functionality to turn these nausea-inducing animations off in a small update for iOS 7. Until that happens, looks like you’ll just have to close your eyes.

A Look Inside The First Issue Of ‘Gamers With Jobs’ Magazine