A Look Inside The First Issue Of ‘Gamers With Jobs’ Magazine 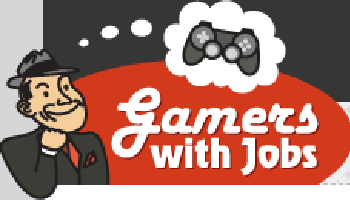 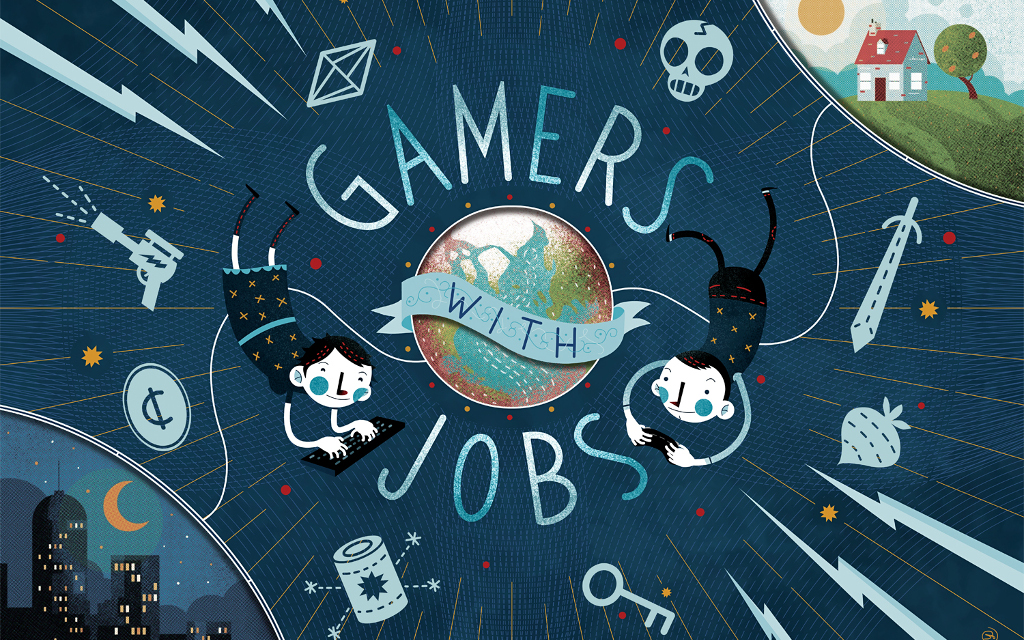 Alright, pop quiz: does anyone here remember what a magazine is? It’s certainly a legitimate question – in our increasingly-wired society, traditional print media seems to be taking a back seat to more accessible, more easily-published blog-style affairs. In my case, the last time I actually picked up and read a magazine was about a month ago, waiting for a Dentist’s appointment. Nowadays, most people get their news – and everything else, really – online.

That isn’t to say that the magazine format is entirely dead, however. Last week, Gamers With Jobs published the first edition of Gamers With Jobs: The Magazine. It’s the result of a full year of work – by both the GWJ staff and the community that’s grown around them – and contains articles written by some of the sites most talented writers – as well as a few special guest writers. I’d highly recommend giving it a look if you haven’t done so already.

I don’t want to sound pompous, but within its pages is a degree of intelligence that much of mainstream games media seems lately to sorely lack. It’s also laid out like a traditional magazine, as well – so there’s a bit of nostalgia there for those of you who miss old print media. It also tackles a wide array of issues relevant to adult gamers, including relate-ability, job satisfaction, and morality; all with a gaming bent to it. Many of the contributors have written for publications like Escapist Magazine, Polygon, IGN…you get the idea. They’re kind of a big deal.

I’ve two favorites from the piece, myself. The first is “Performance Review,” which takes a tongue-in-cheek look at the games industry’s current obsession with completion, achievements, and skill; it does so as a theoretical transcript between an employee and his ‘boss.’ The second of my favorites is called “My Own Rapture,” and tells the story of the writer’s transition from an unsatisfying, un-fulfilling job at a ‘content mill’ to the life of a freelancer; echoing something I myself experienced.

For those of you who’ve never heard of Gamers With Jobs; it’s an independent editorial site originally founded by Sean Sands and Shawn Andrich. Originally conceived as a news site with a forum, it gradually evolved into something completely different, something new; something better. I’d readily label it as one of the best video game editorial sites on the ‘net, with articles easily as good as anything you’d see on Polygon. Gamasutra, or Games Industry International. Basically, their writers are kind of a big deal.

At its core, Gamers With Jobs is a site geared towards…well, it says so in the title. It’s maintained by – and written for – men and women who grew up with video games, and now have families of their own; bills to pay and mouths to feed. It’s a website that prides itself on its professional content and editorial process, with a push to deliver something new and fresh every week. Oh, there’s also an awesome podcast, if that’s your thing. Check it out if you’ve the time – you won’t be disappointed.

Oh, they’re also always on the lookout for new writers. If you’re the sort who’s got something to say, and you need a forum in which to say it, drop them a line. They’ll be happy to hear from you.

Geek Bucket List: 10 Things Every Geek Should Do Before They Die