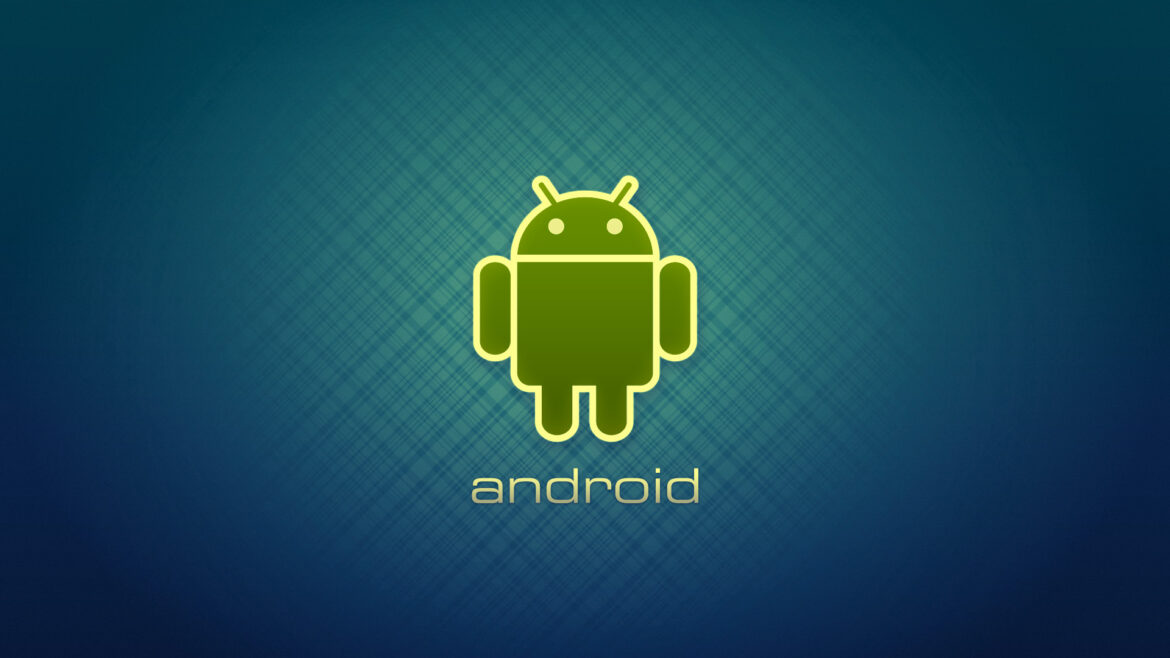 But First, a Disclaimer…

Because the legality of emulated games is convoluted, we won’t be showing you how to obtain any games here. Here’s what you should know, in any case. Most legal arguments made in support of owning a digital copy – a ROM or ISO file – of a game you currently own hearken back to the Fair Use Act and Home Recording Act of 1992, which state that you are entitled to make and possess backup copies of media you own. Those laws governed the home media scene until 2009, when a suit against RealDVD ruled that consumers never have the right to make or possess backup copies of their DVDs.

Are video games under the same restrictions as CDs or DVDs? No one’s decided that yet, but it’s pretty certain that downloading ROMs and ISOs off the Internet violates federal law. So don’t do that. Get your games legally – whatever that means.

Also, ePSXe, the emulator we are using, cost about $4 on the Google Play Store. Without further ado, here’s

What You Will Need

Open the Google Play Store and search for ePSXe. This great emulator for your Android device costs about $4, so be prepared to shell out that large sum when you download it and install. 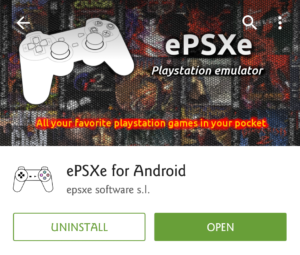 While ePSXe is downloading, you can move on to step 2.

7Zipper is like WinZip, but way better. You can check out its specs and features when you search for it in the Google Play Store. 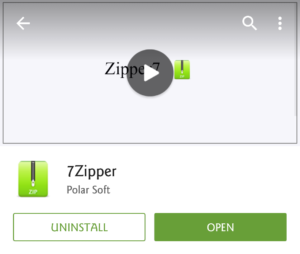 Once both ePSXe and 7Zipper install, you can move on to step 3.

When you open ePSXe, you’ll see this lovely menu. Just perfect for an emulator on your Android, innit? 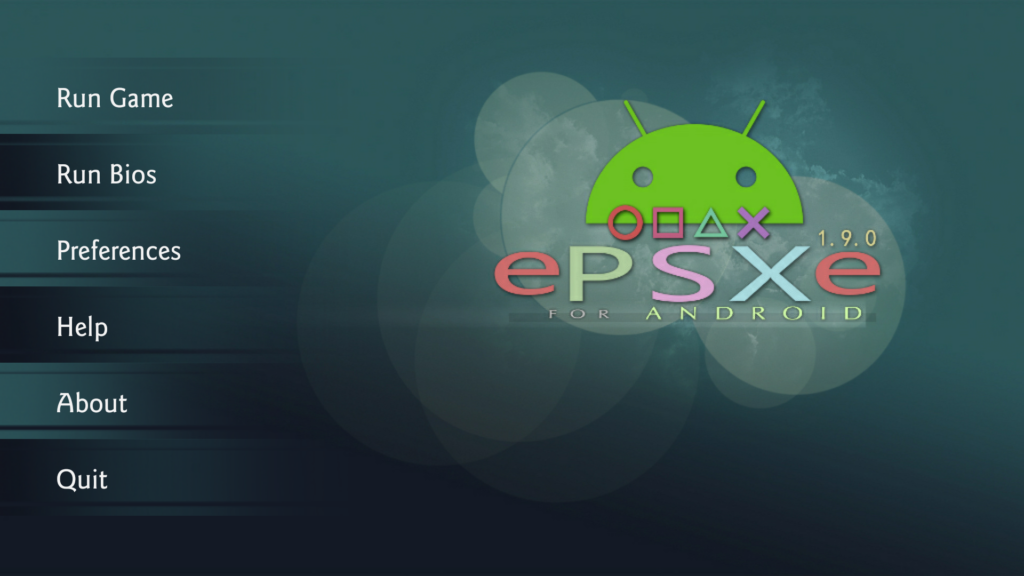 You’ll need a BIOS file to operate ePSXe. As we mentioned earlier, you’re only entitled to own a BIOS file if you also own the corresponding video game console. So if you do not currently own a PSX, stop now, because you cannot proceed legally.

To get your BIOS file, click the Run BIOS option on the ePSXe menu. You’ll get a message that looks like this: 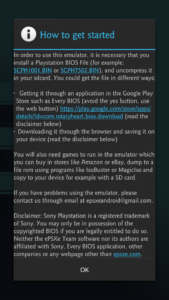 So now you need to find a BIOS file. Since most websites offering BIOS files also offer illegal ROMs and ISOs, we won’t be showing you how to do that here.

Once you have a BIOS file, proceed to step 4.

Open the 7Zipper app. Click “Download” on the main screen. Find the compressed BIOS file in your folder and click on it. If you want to select a folder to separate your unzipped files from your downloads, now’s the time. Otherwise, just click OK. 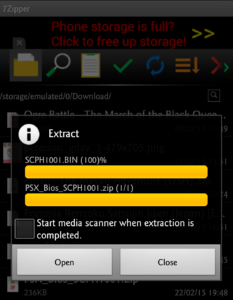 Once the BIOS file is extracted, click “Close” and exit 7Zipper.

Open the emulator on your Andriod device. Click “Run BIOS.” ePSXe will begin a search for any BIOS files on your SD card. Once it has implemented the one you just unzipped, you’re ready to move on to step 6.

Yeah, you don’t have any games, but just look at that classic white-and-orange boot menu. The nostalgia’s totally worth $4, right? 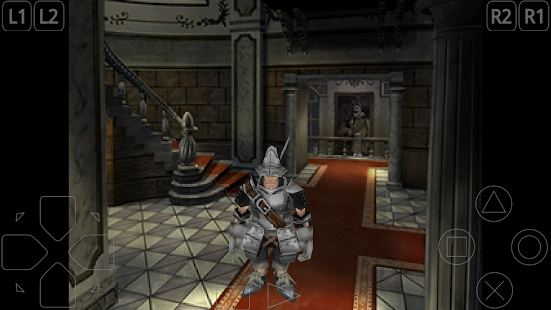 Okay, maybe not. Best of luck finding a legal way to port your PSX games to mobile. Happy gaming!

It’s Marvel Versus Manny And Mayweather This May!

How to Write a Good Technical Paper: The...

How to Send a Fax from Gmail

Epsxe app has a plethora of options so that you can fine-tune your game to the best and most optimal quality that can be achieved. Epsxe latest version is very compatible with almost all of the device

So, who wants to help me? England, UK, 2002 (give or take), SNES (one assumes), and RPG overworld game (I think). The question is, what game did I use to play? Help me find my memory. I am half thinking of a ‘marketplace’ and half thinking of ‘open fields’, finding monsters along the way — but I was 6 at the time, lest we forget. Not sure if the game was A Link to the Past, Breath of Fire II, Secret of Mana, Soul Blazer, or something else! Anybody know which were known/unknown at that time and place?﻿
Kelly Hubbard