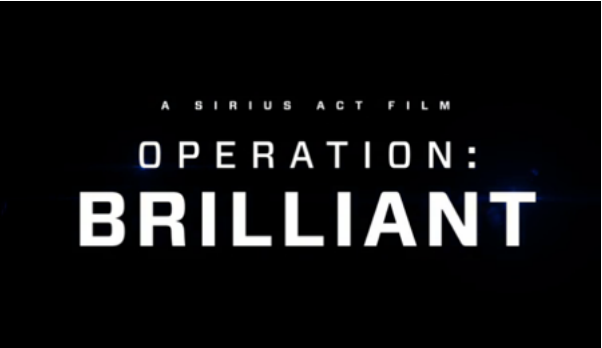 Geek Insider has been involved in a huge and highly hush-hush conspiracy. In fact, we still don’t know much of what’s going. It began with Bill, a hapless scientist, which led us to send our most amazing journalist to China to interview someone else who promised us he had more information.

We’d all but forgotten about Bill’s mystery, having only found dead ends and silence from his friends and family. That is until we received this letter from a woman calling herself Agent Diamante: 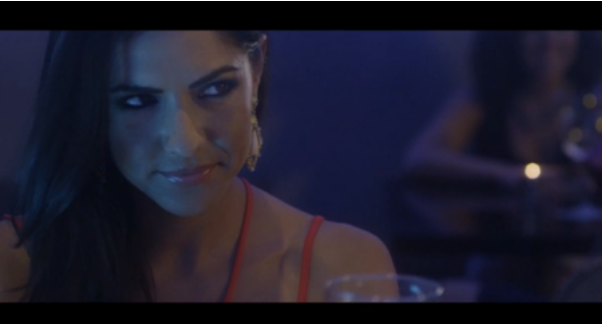 To: Editor and Staff of Geek Insider

I know Bill contacted you. He had contacted me as well. I’ve seen the video, I know his story. There’s more. I work for an… organization. My code name is Diamante and I’ve been on the hunt for a diamond.

It’s not an ordinary diamond, this is The Diamond: the embodiment of beauty and perfect shape. I’ve been looking for it for six years. The mission? Mission Brilliant. I finally got a tip off. A note from Bill, after he’d disappeared.

I knew which one he was talking about. He meant the very first bar we’d met in secret. The bar he gave me the video in. There was no Diamond. However, the bartender had a drink waiting for me. Underneath the whiskey was a coaster. It showed me the way. It led me to the high-security location where the Diamond was supposed to be. I faced a lot of challenges to get in. I would face any danger to get it. It is the perfect design, its beauty is unique in every way.

This is what I found:

This post is sponsored, but concerns our own opinions.