Instagram was once the first and only app that came to mind when you thought about photo editing on your smartphone, the times are changing. Instagram used to be an exclusive place for smartphone users to create gorgeous photos to share with their friends; it’s no longer the same.

Instagram has undergone some big changes since its humble beginning back in 2010. Kevin Systrom and Mike Krieger started Instagram with just two small desks in a room with no heating and just themselves to entertain each other. Now, Instagram has over 100 million users! Job well done!

The hash tag was introduced early in 2011 to help ‘instagramers’ find similar photos and follow like minded people. This was a very positive change for Instagram, but since 2011 I argue that the company has changed dramatically.

In April 2012 came the killer blow, Facebook paid $1 billion in cash and stock to buy Instagram and its employees. Like a number of small startups (and everyone in the world), they jumped towards the money with open arms. 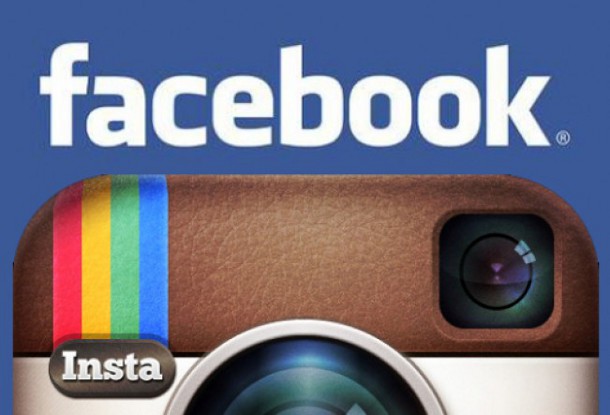 Since Zuckerberg and his Facebook minions have taken over, there have been more turns for the worst. Instagram is no longer exclusively available on the smartphone, everyone now has an online profile where you can do everything that you can on the app except create a profile and add pictures. This change has significantly damaged the brand of the company. The photos that are on the app are most commonly taken by an iPhone, and then the app crops them to a very small size, this looks great on the app; but the online version expands the images again!

I can see where they were coming from; by creating an online version they allow people to use it everywhere. But at the same time they have taken away the exclusivity of the app, there are now a lot of other popular options in terms of photo editing apps.

All of these changes have resulted in Instagram losing a lot of its members to other apps. The competition for photography apps at the app store is incredibly huge. Instagram is still the most popular and you don’t get 100,000,000 users easily, it’s just not the same anymore.

Facebook took over Instagram because it was evident that Instagram had a great product and great team, but they simply did not have an appropriate business plan to expand into the future. Sure, these changes have helped expand Instagram into other markets, but it has lost that ‘cool’ and exclusive ‘startup vibe which it once had. It seems as though startup companies always think first about making money and secondly about maintaining the integrity of the product. I know I sound very ‘old school’ but Instagram would be in a stronger position in the mobile market today if it had stuck to its guns and shut the door on Zukerberg.