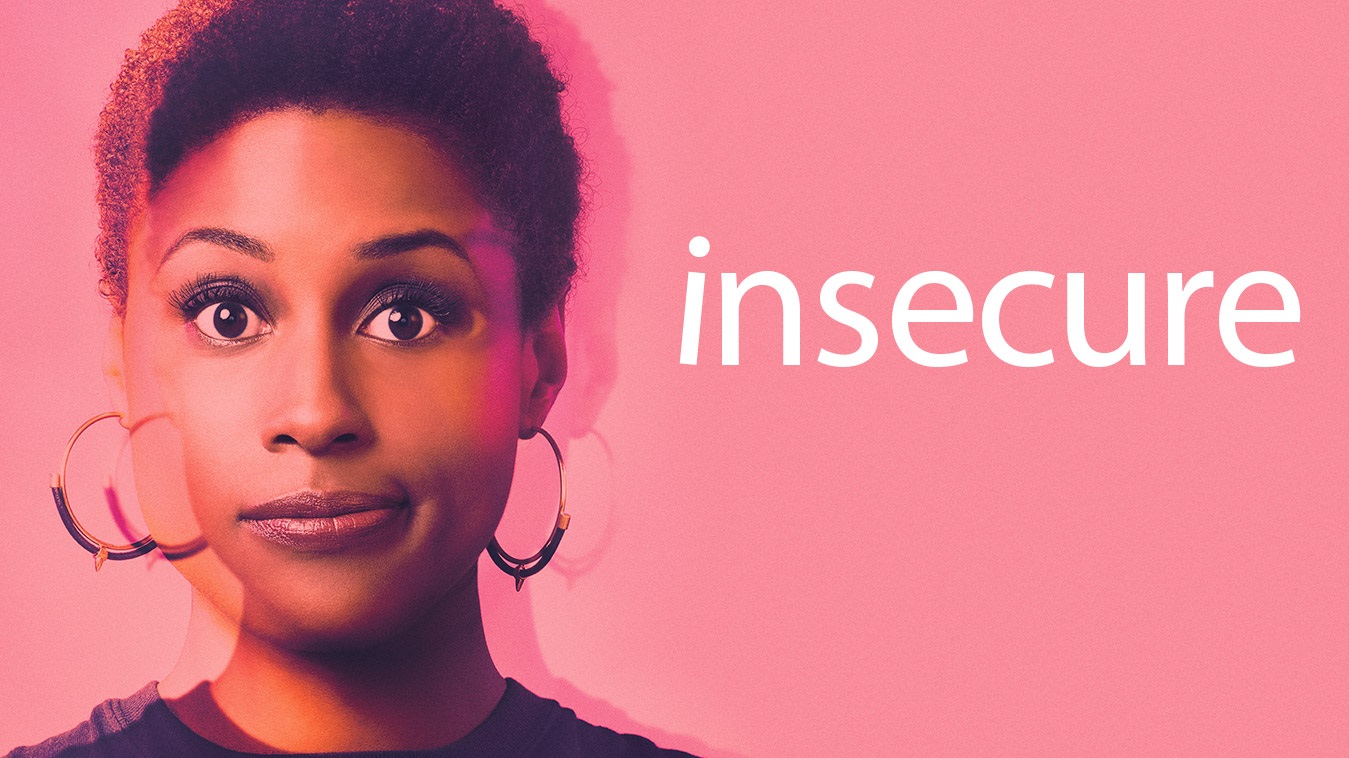 HBO’s hit Insecure is still getting slept on, even after two brilliant seasons.

The show (written and directed by lead Issa Rae) focuses on the love lives, work lives, and friendships of two African American women. But this show is more real than Hollywood usually allows for women of color. The main characters (Issa and Molly) are not light-skinned, which is what most tv and movies make the standard of beauty when it comes to women of color. They are also women, which is another reason the show probably gets snubbed at award ceremonies. The Hollywood Reporter explains this reasoning further, “But in a year when Atlanta and Master of None got their due in Emmy nominations for best series, and creators Donald Glover and Aziz Ansari got theirs for writing and acting (Glover also got a directing nomination), it does feel like the balance of recognition remains tilted toward men.”

Insecure is hilarious and real and if you haven’t been watching, you’re missing out. The characters go through complex problems together and the show is not conventional in the way it shows these problems. With a mix of comedy and serious acting, the show gets to the root of the characters. Issa’s arguments in the mirrors are ones we all have. Watching the characters doing the wrong things for themselves is human. It isn’t the typical self-deprecating humor that other shows use though. It is real, where the characters are stripped naked emotionally in front of the camera and their relationships and flaws are exposed.

The show not only address relationships romantically and platonically, but also in the work place and the rest of the world. The show doesn’t shy from addressing issues like casual racism and gentrification, “Issa is one of the only black women at her job (a sad irony given the non-profit is focused on services for black youth), and Insecure punctuates that tension with a dozen little jokes and uncomfortable moments.”

Insecure certainly doesn’t get the recognition it deserves, and one has to ask why.