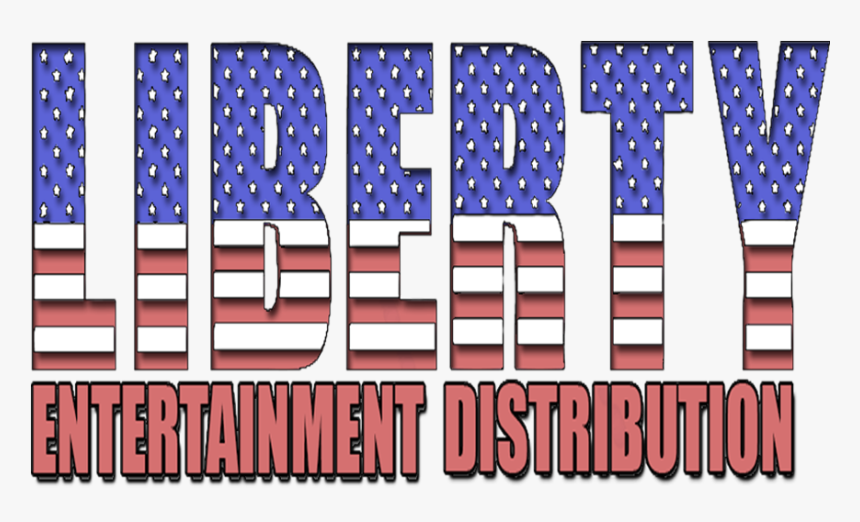 In a rather unexpected announcement, Varian Grant, the founder and CEO of Indie Volt Media LLC has stepped down from his role as Editor-in-Chief at IndieVolt.com. While this news sent ripples of surprise in the community that has been following Indie Volt for the last few years, Grant leaves the position on a high note and puts his focus on something big that he’s been developing.

“I’m confident that we have the best and most talented individuals in place to keep Indie Volt on its upward trajectory, and continue building it into a world-class organization.”

As Mr. Grant leaves his position as EIC, he still maintains an advisory role for the website and still has a major presence within the scope of the organization. He co-hosts Indie Volt LIVE with Randy Zimmerman through the Indie Volt Radio app, Indie Volt TV on Roku and the YouTube channel.

In more news, that “something big” is what Varian Grant announced on the morning of August 24, 2020; the official launch of Liberty Entertainment Distribution Group.

I’ve carefully watched the comic book distribution landscape and spoke about my intention to offer a distribution service tailored toward getting quality “indie” books in comic book retail shops across the country.

With such a bold endeavor in launching a distribution platform and building relationships within the comics industry, it stands to reason that Grant has made the decision to delegate responsibilities to talented people who can grow the Indie Volt brand and maintain the level of quality on the website.

The exceptional responsibility and commitment it takes to build, promote and nourish relationships in LEDG requires his attention and there is potential for enormous opportunities through both Indie Volt and LEDG organizations.

Indie Volt: Where to Watch and Listen

If you have Roku, you can tune in and watch Indie Volt TV where there is a selection of shows, movies and entertainment.

Geek Insider will make its debut on Indie Volt TV with our interview and entertainment web series, Geek Speak with Matthew Harris and Meredith Loughran, where the replays of our really cool interviews will be available for your viewing pleasure.

Indie Volt on YouTube has a plethora of shows under its banner.

Rob Andersin hosts an 11 AM ET live show ComiX News Wire where he touches on the comics news of the day and touches on crowdfunding and other events in the comics industry. His show runs Monday through Friday.

New in the Indie Volt lineup is Geek Speak with Matthew Harris and Meredith Loughran. They are bringing their entertainment & interview show to Monday nights at 8 PM ET. They feature guests in movies, television, music, tech, comics and more.

Indie Volt LIVE is on the schedule Tuesday night at 9 PM ET. Co-hosts Varian Grant and Randy Zimmerman answer their email, often host a panel of guests and interact with their live audience through Facebook and YouTube. Be part of the conversation.

Wednesday night at 9 PM ET with Lola, Geekgasm strives to have women in comics sit around and talk shop; from creative endeavors to crowdfunding, and what’s happening in the industry from a lady’s perspective.

Randy Zimmerman, an award-winning artist with many credits in alternative and independent comics, hosts SUNDAY FUNNIES where he hopes to focus on the fun, lighthearted aspects of comics. He will bring comics-related guests like John Celestri, who has been in comics as an artist and animator since the 70s. His program is on Sunday from 9 to 11 AM ET.

Available on Android devices through the Indie Volt Radio app, listen to music, live shows and special announcements. For iOS and desktop users, the listening app is available through Streema.