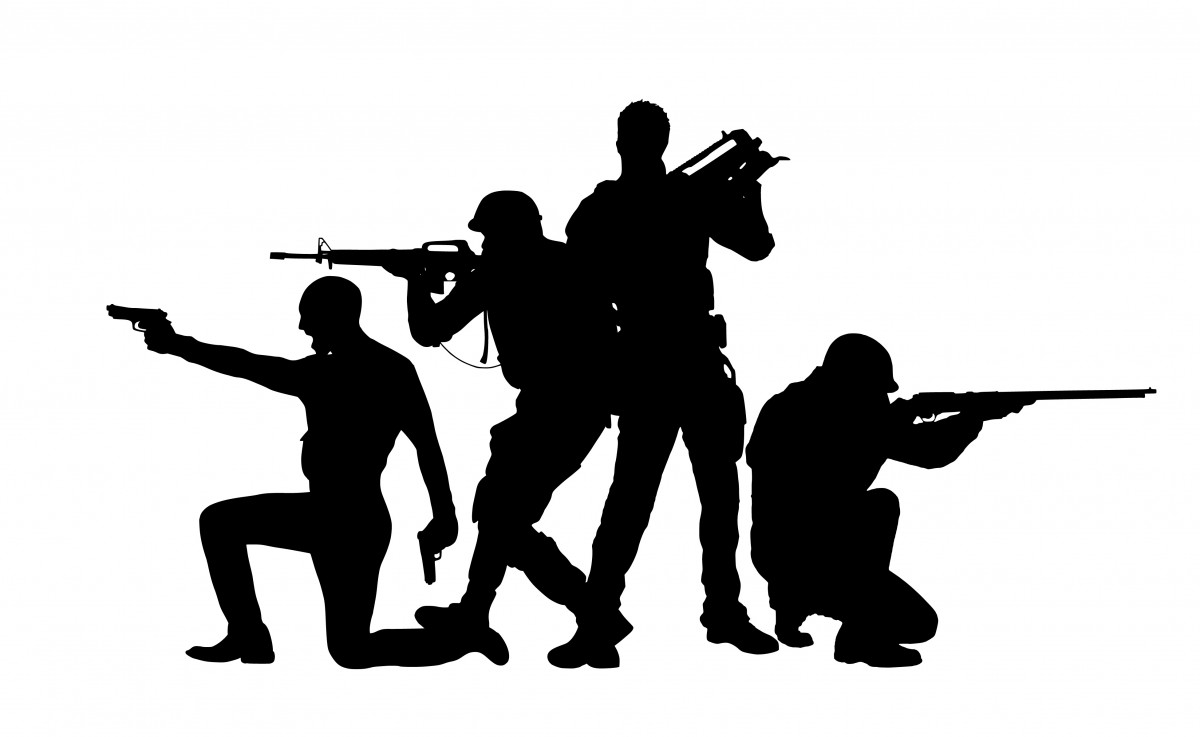 Fortnite’s unusual gameplay gives rise to many strategies players can use to their advantage. One of which is called the ‘box’ or ‘turtle box’. You build four walls around you, as well as a cone on top, and you have your box! When you want, at the very least, to discourage a third party from interfering in your fight, this is the go-to strategy.

Here’s how you can improve your box fighting and increase your overall rank in the Fortnite Tracker.

This tip relies on the fact that whoever owns the box dictates the pace of the fight. If you own the box, your opponent can’t build out of it. They have to destroy your box, which leaves them vulnerable to a counterattack. You’re set if you’re the one who built the box, but what if they happened to do it first?

Pro players have developed strategies to answer that question. One of them involves the ‘roof’ of the box. You can replace it with your own so your prey can’t escape and take the high ground on you. Then you can start faking them out and replacing their walls with your own. From there, you can easily edit your walls to defeat your hapless enemies.

It’s easy to lose track of your opponent if you’re only looking left and right. Don’t fall into the habit of being like NPCs in stealth games like Assassin’s Creed. They never look up (or down) in spite of the fact that assassins love climbing buildings! While you’re not part of the order in Fortnite, remember that you too can look and go up or down. Edit or destroy the floor or roof to escape a box you made.

Keep this in mind for when you’re trying to escape or reposition yourself. It may be a common tip, but it’s one that’s easy to forget in the heat of the moment. Also, don’t forget your opponent can do so too!

Practice Editing and Resetting Your Builds

If you don’t know how to manipulate your builds, you won’t get any farther in your bid to rank up. Editing and resetting your structure is essential to build fights, and box fights are just a smaller version of it so make sure not to neglect it.

There’s no quick way of improving skills. You won’t magically learn a skill by reading about it either. What you need is practice. You have to practice often and extensively. The goal you should aim for is to have the actions be natural and reflexive. Ingrain them in your muscle memory so you can do it on the fly without hesitation.

That said, you shouldn’t aim for unconscious use. It would make you predictable, and that’s a deadly trait for players to have. You want your edits and resets to be effective, but only when you choose to do so and when the situation calls for it. Do you know how to achieve that? Of course, it’s through practice!

Here is where everything comes together to turn the theory into reality. All the tips above can only see use if you know when it is most effective to do so. That’s where strategies and mind games come in. The former lets you have a plan of action. The latter is how you open an opportunity to use them.

Again, the best way to do this is practice. Get yourself into various situations. Once you know what to expect, you can plan around those. Practicing can even get you to react well to unexpected actions and adjust your strategy in a heartbeat.

You can also watch how pros play. Their gameplay can yield valuable insight regarding what to do in circumstances you haven’t encountered yet. You’ll also be able to dissect how a pro plays, which can help you predict what they’re going to do.

That’s really all you can do. Guides only tell you what you should and shouldn’t do, but the execution is up to you.

If you’re having trouble reaching for controls in the keyboard or feel awkward when using controllers, optimize your key bindings. Go with whatever feels most comfortable for you. It goes a long way when you can easily reach all the buttons you need.

Remember to switch up your strategies every so often. You might be good at the small stuff, but if you rely on the same tactics every time, you’ll find yourself in a losing streak.

Lastly, continue enjoying Fortnite! Playing the game becomes a chore once you do so. You won’t be climbing up the ranks in the Fortnite Tracker at that point. Get to practicing and rake up those wins!