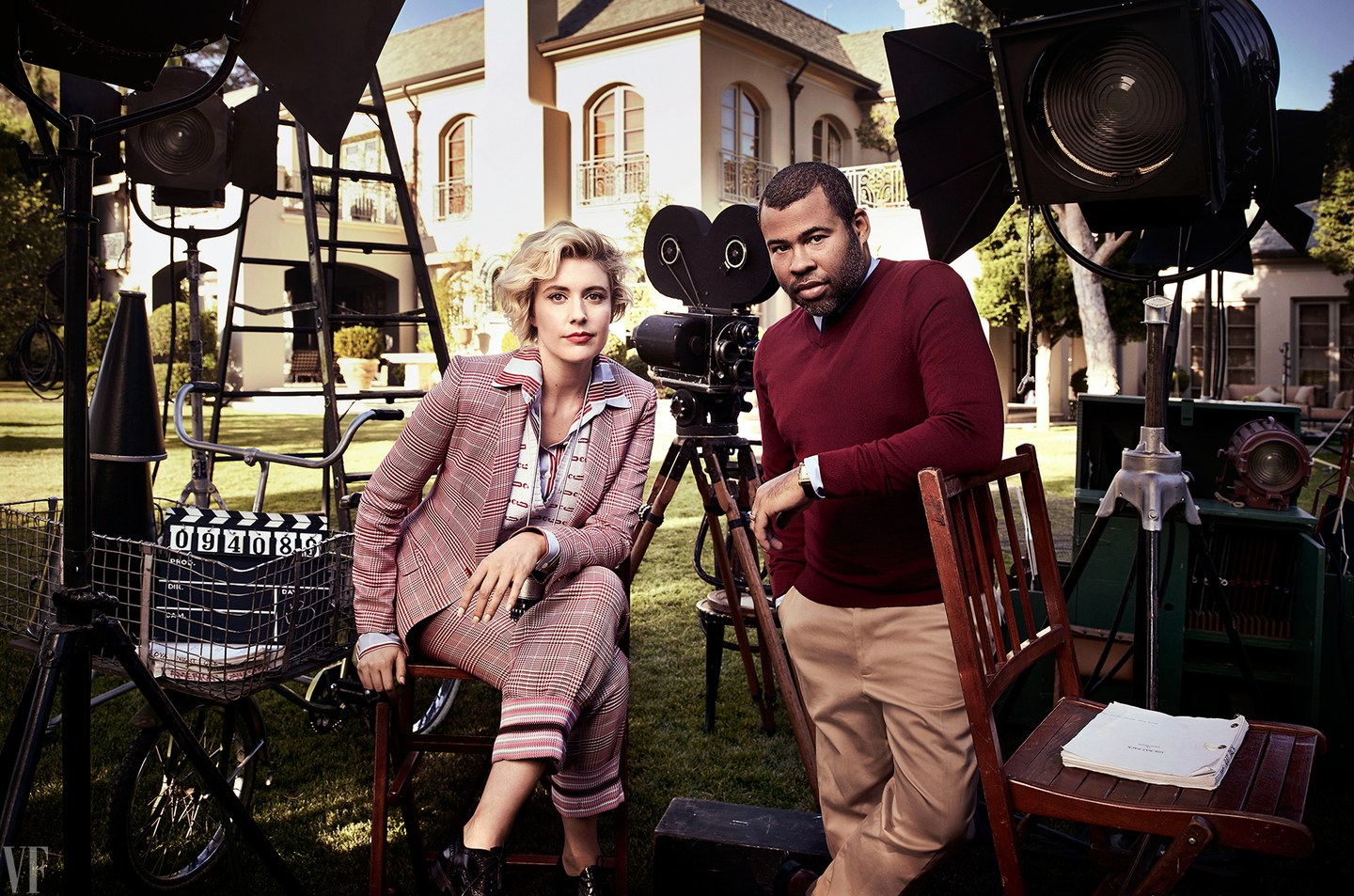 The Oscar nominations were announced on Tuesday and I want to discuss two films up for best film of the year that I feel are most important. 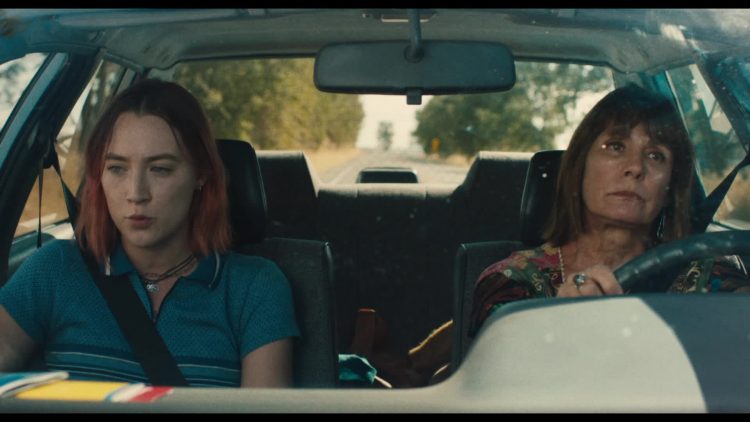 Greta Gerwig’s Lady Bird is almost a typical coming of age story, except the director and the two leads in it are female. Gerwig is only the fifth woman nominated for Best Director. Ever. Here’s a brief summary for those of you who might have missed the buzz: “Christine “Lady Bird” McPherson (Saoirse Ronan) fights against but is exactly like her wildly loving, deeply opinionated and strong-willed mom (Laurie Metcalf), a nurse working tirelessly to keep her family afloat after Lady Bird’s father (Tracy Letts) loses his job.”

The reason this film is so important is because it portrays actual female characters with actual emotions and relationships instead of just keeping female characters in the background or making them out to be a stereotype. For this alone, Lady Bird deserves the nomination. 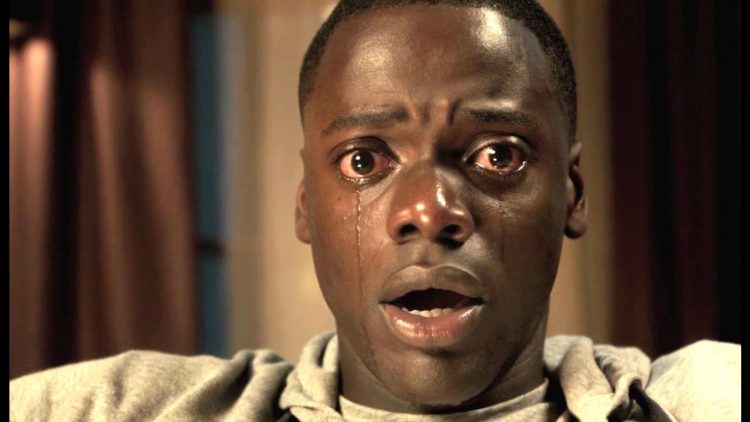 In 2017, no film could be more important than Get Out. The film opens with Chris (Daniel Kaluuya) and his girlfriend Rose (Allison Williams) driving to her family home to meet the parents. Rose has yet to tell her family that her boyfriend is black, which he thinks is weird and makes him a nervous, which in turn makes the viewer nervous. And we all should be very nervous. Without giving away spoilers, in case any of you have yet to see it, the film forces white people to address and understand the many different layers of systemic racism that exist, both blatant and subtle.

Director Jordan Peele is the fifth black filmmaker ever nominated for Best Director. “What is most meaningful for me, is what kind of impact this will have on artists of color and anyone who feels like the outsider can hopefully see what we did with this film and be encouraged that with hard work that they can achieve their dream — and that they can achieve anything,” Peele told Deadline.

Both Lady Bird and Get Out are game changers for the Oscars. Jordan Peele and Greta Gerwig are both unexpected directors and hopefully their nominations will mean big changes in the film industry.

How Wrong Are We About the Gaming Gender Divide?