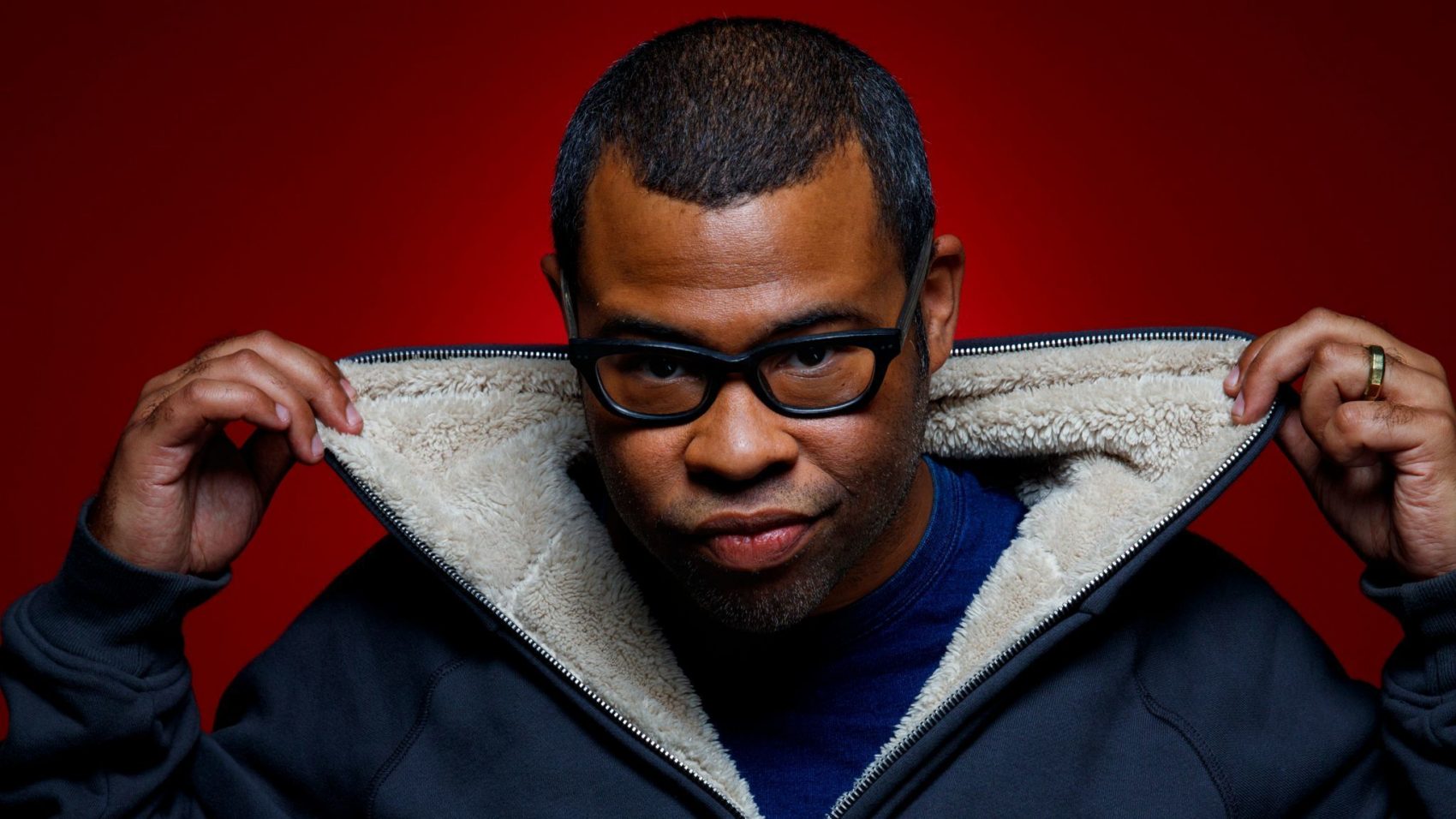 Get Out director Jordan Peele recently signed a two year contract with Universal for his next film. Peele has four films planned in the future, and if Get Out is any indication of what is to come, then we say bring it.

Get Out followed an interracial couple on their weekend visit to the white upper class family of the girlfriend. Main character Chris is the black subject in a white world of purported liberalism. He is the perfect example of appropriation. He has been out casted for being black, he asks Rose if her parents know he is black. Her family and their friends all look at him with admiration, and he soon finds out why. They want his body, and not his mind or suffering. In society today white people want to look ethnic, they change their lips and bodies and skin color, but don’t actually want to a person of color.

Get Out brought in high sky reviews, with an 8/10 from IMDb, 99% from Rotten Tomatoes, and 4/5 from Common Sense. The truth that Get Out put out there is the reason it deserved such ratings. The film dives into what racism can hide as. The film also tapped on other race issues of today. In the first five minutes, a scene plays out where a young black man is followed and attacked for no apparent reason. Other than for his skin color. In an interview with Fresh Air, Peele stated “It was very important to me to just get the entire audience in touch with the fears inherent [in] being black in this country,”

But will Peele’s next endeavor follow race related issues?

In an interview with Variety’s Playback Podcast, Peele stated “Each one is meant to deal with a different human demon; a different monster that sort of lurks underneath the way that we interact with one another as human beings… it’s not gonna be about race, it’ll be about something else, but it’s gonna be very cinematic and fun…”

Peele’s next film is definitely something to look forward to.

Netflix in May: Everything Coming and Going