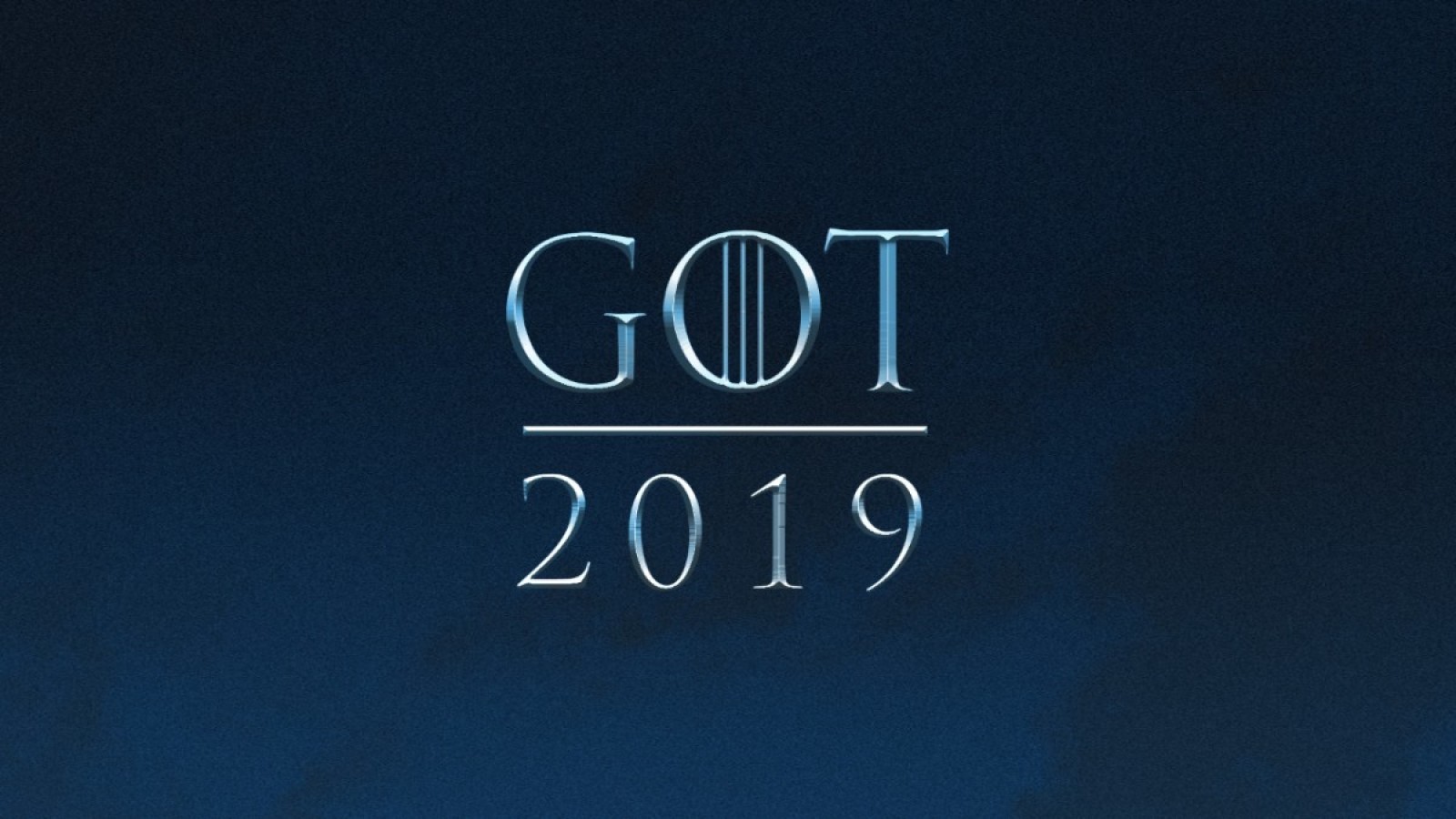 Ever since the beheading of Ned Stark in the first season of Game of Thrones, every fan knows better than to bank on the safety of any of its characters. This is part of the formula that gives the show its edge, and it’s what has fans biting their finger nails as they wait for the eighth and final season due to come out next year.

If that release date seems like an eternity away for you, perhaps some thoughts on the series finale from Iain Glen will help. Glen plays Jorah Mormont and is one of the lucky few to have made it through the previous seven seasons, surviving two occasions of being exiled and a supposedly fatal disease. 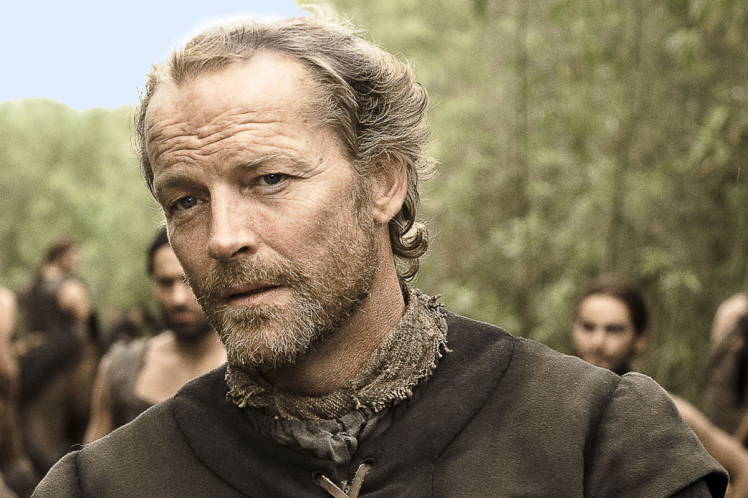 “When I read it, I thought it was rather brilliant,” he said in an interview with The Indian Express. “I am a bit of a fan of the series as well, and it satiated my expectation and hopes.”

Don’t let this get you comfortable with the idea of a perfect ending, however. Glen warns that his take on the conclusion of Game of Thrones may not be the takeaway for everyone. “You know with something this big like Game of Thrones, you cannot please everyone. All I can say is that we will be doing what we have done before, and the writers have written great episodes. They have had a great strike rate up to now, and I am sure that will continue.”

Glen is not the only cast member impressed with the finale. In an interview between The Hollywood Reporter and actress Sophie Turner (Sansa Stark), it sounds like the script had quite an impact on the entire cast.

“At the end of the very last script, they read aloud, ‘End of Game of Thrones.‘” Turner said. “As soon as they read that out, pretty much everyone burst into tears. There was a standing ovation for [showrunners David Benioff and Dan Weiss]. We were all clapping and cheering. It was amazing.”

There’s still quite a wait before the final season of Game of Thrones airs, but hopefully it’ll be worth it. By now, though, this series should have taught you to keep your guard up.