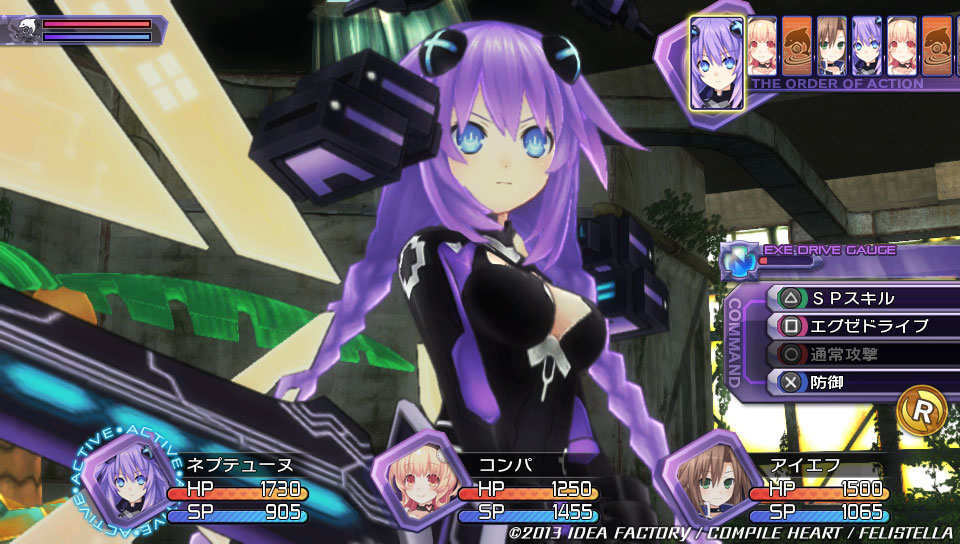 Idea Factory announced that the PS3 RPG, will release an enhanced version for PlayStation Vita this summer.

These changes include better framework performance, new visuals, music, and voice acting.  Although some old characters like Gust will not be returning, there will be new characters added. The characters Plutia and Peashy will be able to be played as DLC characters. The enhancement of the game was made by developers to please the fans and to fix any shortcomings and flaws from the original. 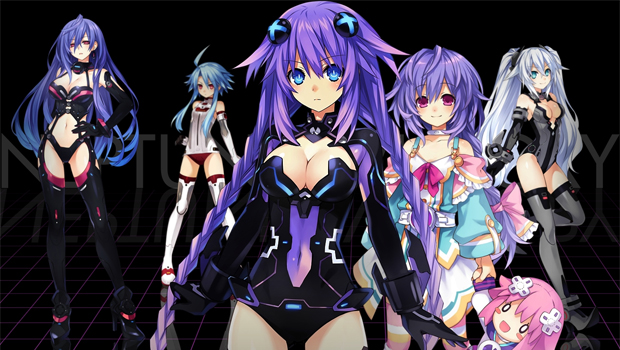 Along with these changes there is a new battle system, new scenarios and a new ending, and a “remake system” (which allows players to make changes to the actual game system by collecting “plans”).

“The player takes on the role of the main character, who falls into Gamindustri and is immediately hired by on of the CPUs- Neptune, Noire, Blanc, and Vert-to be their producer and manage their idol careers.”

The release is planned for North America and Europe.