Home Comics HYBRIDS: The Sons of Gods – A Story for the Ages
Comics

HYBRIDS: The Sons of Gods – A Story for the Ages 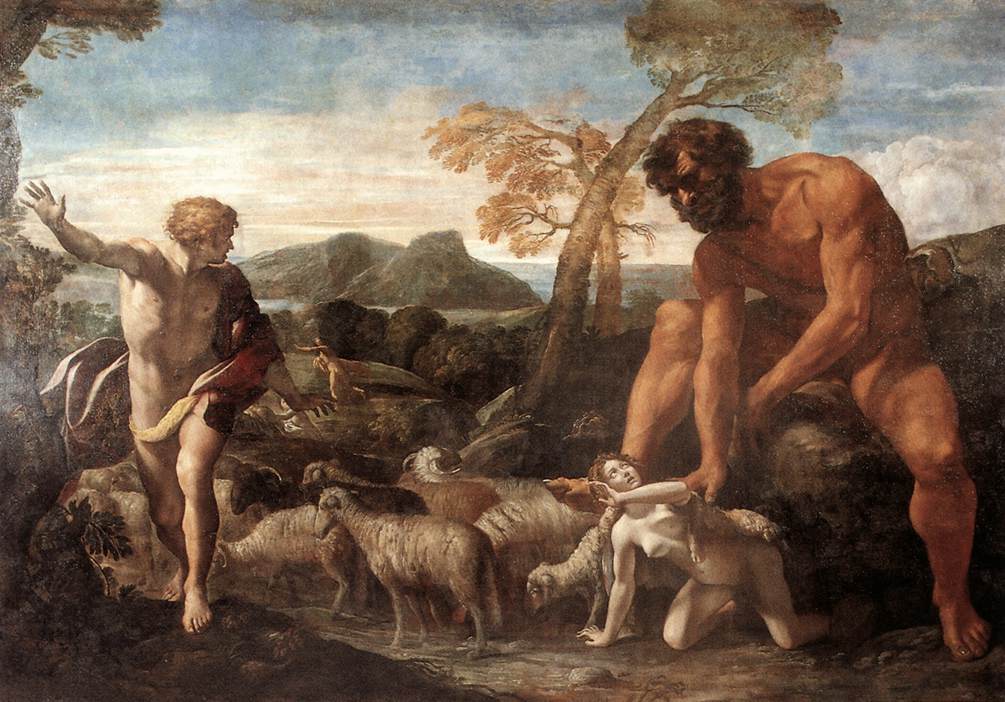 Several major religions across the globe recount a story about angels, or sons of gods, who take mortal brides. These unholy unions create a creature known as the Nephilim.

Stories of the Nephilim predate the first-known writings of the Greek gods by nearly 1,500 years. Many experts believe that the tales found in Greek mythology are actually just exaggerations of the real life Nephilim. With so much in history pointing to the reality of this event, what if the Nephilim really existed?

This is the question that creator, Luke Stone, wondered about as he began the story arc of his comic book series HYBRIDS: The Sons of Gods. What if there was some recessive gene passed down from generation to generation that was somehow unleashed?

HYBRIDS The Sons of Gods is an action/adventure story that explores the idea of a new super human species dealing with the adversities of being different. And because of this, they are all targets. In Volume 1 “Trash Day”, Luke Stone incorporates theories of the Nephilim and Ancient Aliens with this story of a fast-paced rescue attempt.

For those who don’t know it, in addition to being a comic book creator and artist, Luke Stone is a full-time pastor as well. His knowledge of theology plays a vital role in the telling of HYBRIDS, but do not mistake his stories as being a “preachy” kind of book. Luke Stone explores corporate greed, trafficking rings, and genetic experimentation. People with a passing interest of history, Greek mythology, religious lore, and conspiracy theories may find themselves immersed in this book for page-turning excitement.

The HYBRIDS may be mutants with super powers but each character has a distinct personality that we can relate to. It seems that something nefarious is afoot because as soon as these god-like abilities reveal themselves in each individual, these gifted people with fantastical abilities are disappearing. What makes each character like Trashman, Chlorine, Danny, Ion, and the others so compelling is not that they are perfect – but rather imperfect. While there is good and evil out in the world, we have those battles within us every day; the battle to do what’s right for ourselves and those whom we love.

Where to Get HYBRIDS

HYBRIDS: The Sons of Gods –  Volume 1 – “Trash Day” is a 128-page graphic novel that combines the 5-issue mini series, the Saraphina expansion story, and an exclusive “end credits” story into a single volume, with bonus content from the creator.

The plan is to print in October of 2020 and ship by November/December 2020 in time for the holidays.