Home Tutorial How To Use SharePlay on iPad and iPhone
Tutorial

How To Use SharePlay on iPad and iPhone 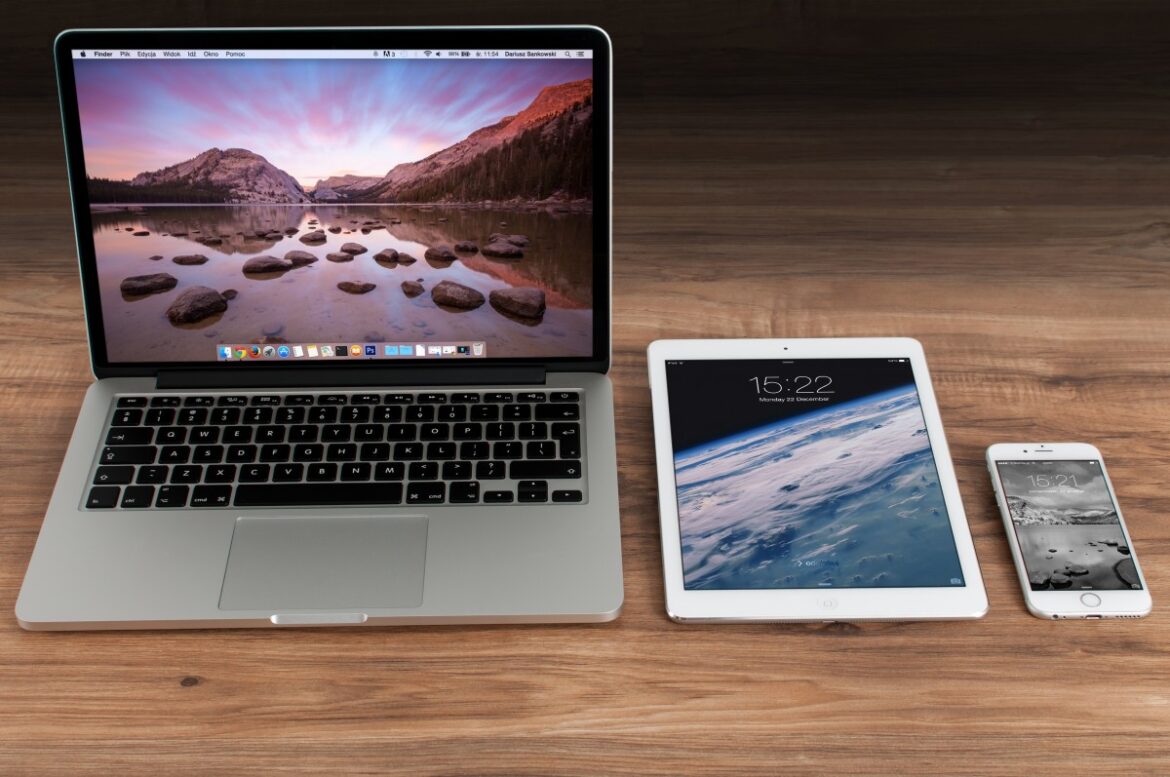 SharePlay is a new iOS 15 feature incorporated in the extensive FaceTime experience overhaul. There were some problems with the initial releases, but swift Apple fixes allowed users to finally share videos, music, and the entire device display. SharePlay was not limited to Apple devices and you can find it in a plethora of third-party apps such as TikTok and Disney+.

Moreover, SharePlay is not a straightforward feature on Apple devices; hence we explain how you can seamlessly use the feature on your iPad or iPhone through iOS 15.

If you want to share a hilarious TikTok clip with other iPhone users, you can share your screen via SharePlay. The full-screen option will make the screen clearer and remove session distractions from other unwanted tabs. Follow the steps below to start sharing your screen.

Note that the device hides your notification and FaceTime toolbar once the sharing commences. Nevertheless, you can click the purple icon to restore the FaceTime controls. The other users can now see the entire display on your phone, including any app you open afterward.

If you have an exciting video or song that you want to share on FaceTime, you don’t need to share your screen. Instead, you can use the music or video app to share the content directly. Here’s how.

An automatic banner should appear confirming whether you really want to share content with all parties on the call.

The content opens on other users’ iPhones or iPad, and playback works perfectly well for every party.

How to Close SharePlay

Now that you’re done sharing your FaceTime with friends, it’s time to disable the feature.

You can also end the feature by ending the call altogether.

The beauty of SharePlay is it works with media and third-party apps. Use the methods discussed here to share your videos and music with other iPhone users.

How Do You Upload a File or Folder to Google Drive?