Do you have a funny text you received from  your friends? Did Android’s autocorrect automatically change the spelling of something you entered, causing unintended hilarity? You better take a screenshot and share it on Facebook. Thanks to social networking and sites like Damn You Auto Correct!, everybody wants to take screenshots on their phones to share with their friends. Thankfully, for those of us who use Android, Google has finally added native screenshot support to the operating system, allowing you to quickly and easily take screenshots. We’ll give you the scoop on how to take your own Android Screenshots.

This wasn’t always the case. Unlike the iPhone, where users have been able to take screenshots on the platform for years, it wasn’t always a native feature on Android. Taking Android screenshots sometimes required third-party apps, or even rooting your phone in some cases. Now, Google has made it easier than ever. Note: this only applies to devices running Android 4.0 or later. If you’re using a device with an earlier version of Android, it won’t be as easy, but we’ll discuss some ways to take screenshots as well as the best apps for Android screenshots later.

For those of you running Ice Cream Sandwich or Jelly Bean (Android 4.x), you simply press the Volume Down and Power buttons at the same time. You should hear a camera shutter noise-type sound effect and in your notification bar, you should see “Saving screenshot…” Then, head into the “Gallery” on your device (or wherever pictures are stored). You should see a new section for your photos called “Screenshots”, and obviously, your candid screen grabs should be in there. Yep, it’s pretty simple for those of you rocking Jelly Bean or ICS.

If you don’t have a late model Android device running a version later than 4.0, then unfortunately, you’ll have to jump through a few hoops to get screenshots. First, check around on the Google Play app store. Certain manufacturers (Samsung, HTC) have loopholes in the OS that have allowed developers to come up with root-free Android screenshot apps.

If you’re out of luck there, then you’ll have to do something a bit more cumbersome. You can connect your Android device to a PC or Mac and then use the Android SDK to take pictures from itself. The Android SDK is kind of an awkward piece of software to use if you’re not intimately familiar with it, but if you want to go this route, trying using a piece of free software called AShot (Android Screenshots and Screen Capture). You’ll need to still connect your Android device to your computer via USB and get the Android SDK Manager, but it can be a lot simpler than using the SDK software itself. 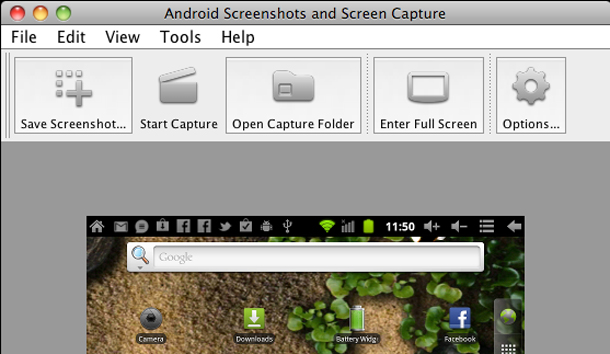 The final route is to root your phone and use one of the many screenshot apps for rooted Android devices. Rooting your device can vary from device to device, and it can take someone tech savvy, but it’s mostly painless. Once rooted, there are a number of apps for Android that will take screenshots available on Google Play. Screenshot UX is a popular paid app, but there are some free screenshot apps out there like Screenshot HD. Some of them have options that go beyond what is offered by the quick screenshots offered in vanilla Android 4.x, so if you have specific needs, you may want to check out this route. 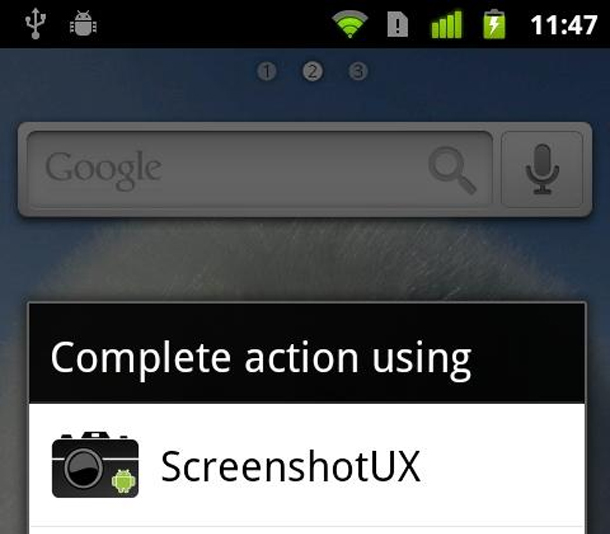 No matter what route you have to take to get screenshots of your Android device, we hope you find a method for you that’s quick and relatively painless!