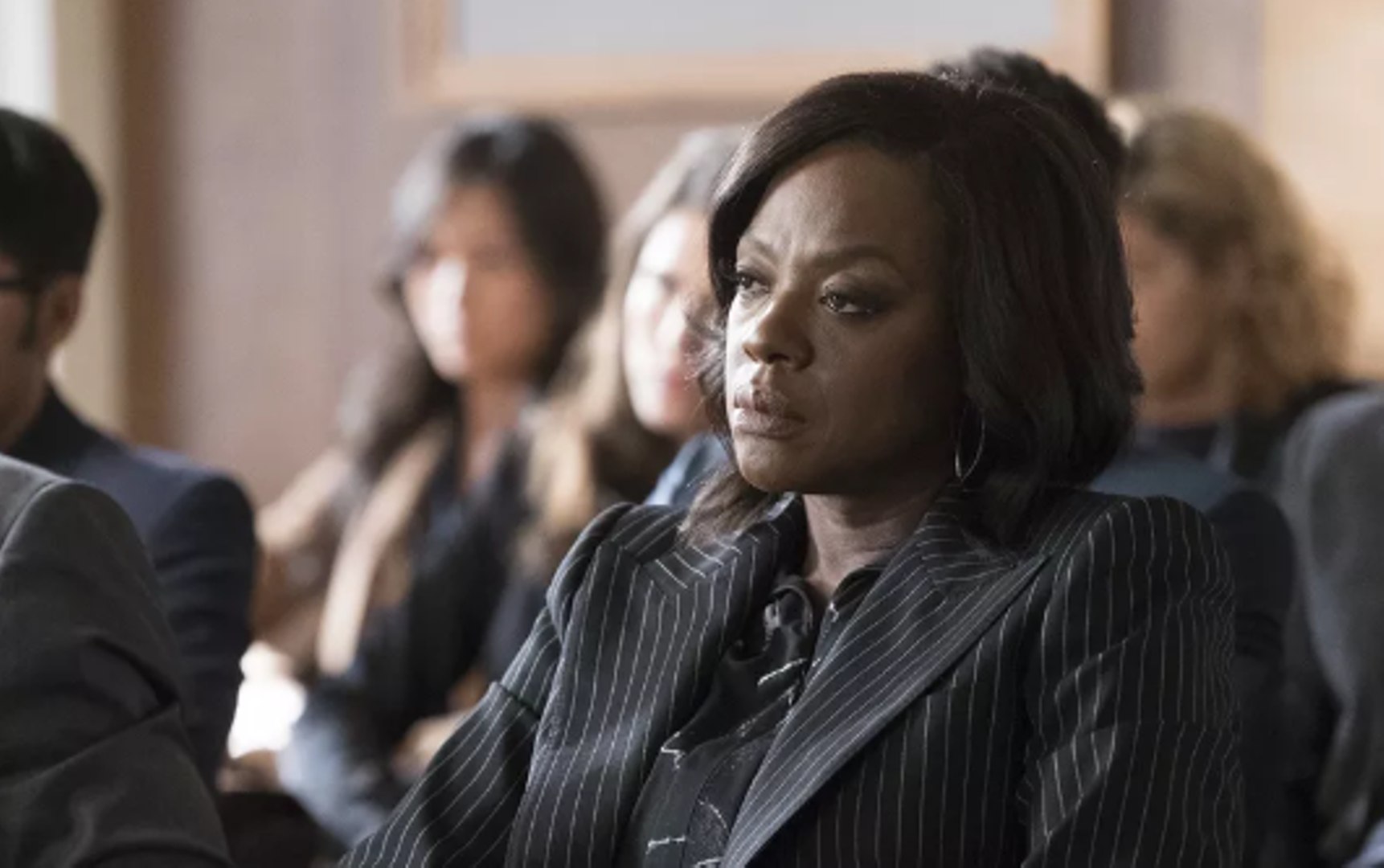 How to Get Away with Murder Season 5, Episode 7: “I Got Played”

Annalise Keating may be the most fascinating character on television right now. I’m not sure there’s another character (or another actor) who can evoke such strong feelings of admiration, anger, frustration, and pity—all in the space of a single episode. Voila Davis is absolutely brilliant, and she has the awards to prove it.

But even good television can be difficult to watch. This was a tough episode to sit through—not because it was poorly written or executed (although we could have done with a few more answers to all of those crazy questions they keep throwing at us), but because you couldn’t help but feel angry watching it unfold. Or sad. Or maybe a little of both. Between a murder cover-up, an addiction relapse, and some good old-fashioned gay bashing (which, for some reason, isn’t a hate crime under Pennsylvania law), it was either cry or throw a brick through the TV screen. And I can’t afford to replace my TV right now.

Part of what makes Annalise so riveting is that, even though she’s super-talented (and just as confident), she’s also very, VERY human. She makes mistakes. And she fights her demons just like the rest of us do, and sometimes it doesn’t go very well. Her demons happen to live in vodka bottles, and right now they seem to be winning. We can look back and see that maybe something’s been a little off with Annalise for a while now, and, if I remember correctly, the writers at least hinted at the fact that she might have been drinking at the end of last season. So how long has this been going on? Yet another question in need of an answer.

Can you really blame her, though? After fighting like hell just to keep her law license, she takes a virtually unwinnable case all the way to the U.S. Supreme Court—and gets a win. And then the Governor has her named plaintiff killed and covers up the murder. And so, just like that, her entire criminal justice reform project is in jeopardy, she’s out of a job, and her law clinic may be finished. She’s had more ups and downs this season than a yo-yo—and we’re only at the halfway mark. It looks like she may be headed back to Caplan and Gold after offering to help Emmett fight whatever happened in London. So that may at least save the clinic and keep her project afloat.

Granted, there’s still a little bit of uncertainty as to whether Governor Birkhead is actually behind Nate Sr.’s murder (and, by extension, an elaborate plan to crush Annalise’s reform project). But that seems to be the direction they’re headed, and it makes sense. It’s the kind of corrupt behavior we’ve come to expect from our fictitious elected officials (and, sadly, from a few of our real-life leaders as well). Plus, she’s threatening Annalise with the details of a secret adoption, and you don’t dig up that kind of dirt on someone unless you think you might need it. Does anyone else remember an adoption in Annalise’s past? Or is this yet another mystery they’re throwing at us a week before the mid-season finale?

Speaking of kids and mysteries, there’s only a passing mention of Bonnie’s child situation after last week’s shocking revelation that Julie buried the baby. But they’ve gone to great lengths to establish that Julie’s a pathological liar, so who really knows what happened?

I’d be remiss if I didn’t at least mention Connor and Oliver and what they’ve been through. Their relationship has been one of the few constants in a show full of chaos and uncertainty, and they’ve always been there for each other even when everything and everyone else seemed to be falling down around them. Connor agrees to a church wedding just to make Oliver’s mother happy, and Oliver arranges one more night of tequila shots and random make-out sessions because he wants to make Connor happy. And while I don’t generally condone violence, the homophobic asshole Connor beat to a bloody pulp got exactly what he deserved.