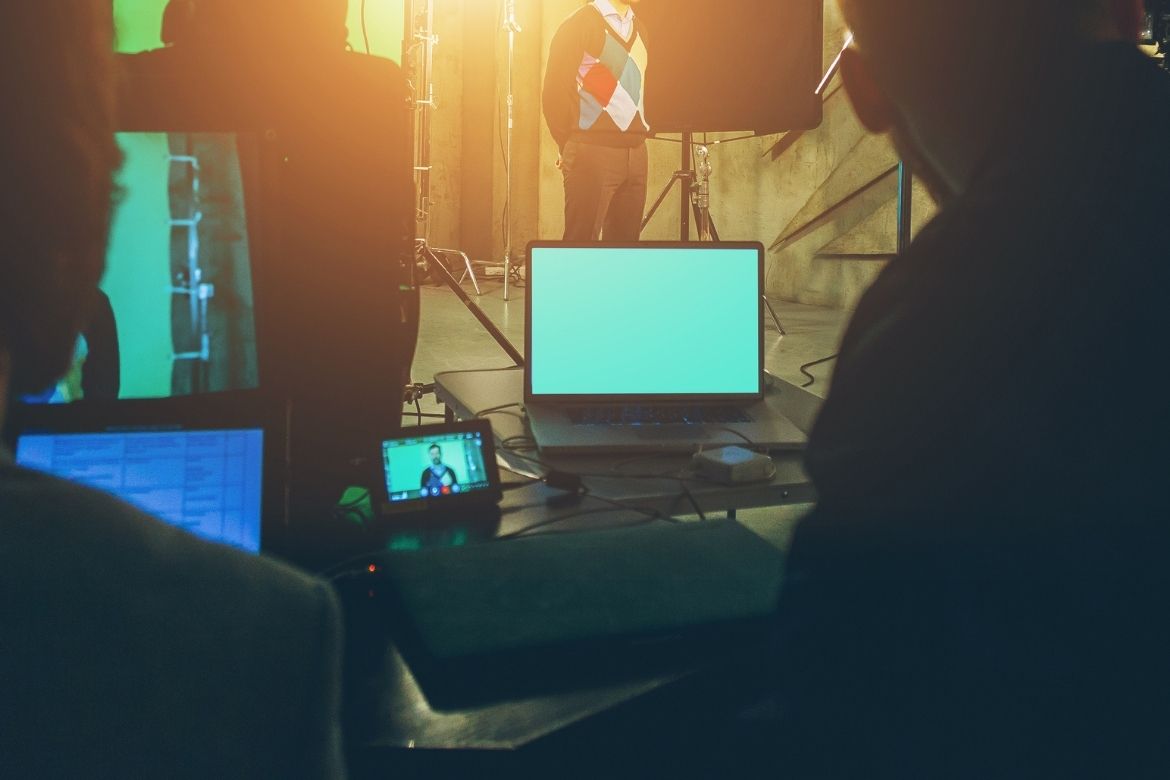 It’s no secret that television isn’t what it used to be. Recent technological advancements have revolutionized every aspect of TV. Nothing about modern television mimics its original intentions, from writing screenplays with apps to streaming entire seasons in a weekend.

Depending on who you ask, this change in media production is both a good and bad thing. However, it’s impossible to deny the effect various devices and streaming services have on the entire entertainment industry. See how far things have come and learn how technology has influenced television.

One of the most noticeable differences between original and modern television is the picture quality. With the rise of HD and 4K TVs, showrunners can capture complex scenes in incredible detail. The change lies in increased pixel use, which began as the industry opted to use digital technologies.

If you want to learn how technology has influenced television, you have to look at the rise of streaming apps. In the past, TV shows aired at specific times, and it was up to you to rearrange your schedule to watch your favorite stories. Remember when you had to sit through entire commercial breaks? Older generations remember this well.

Netflix changed the game with its streaming platform, allowing users to choose what to watch whenever they wanted. Now, every smart TV comes with various streaming apps to cover every possible genre. Television is now a fully customizable experience from the comfort of your screens.

Of course, you can’t talk about the technological revolution without touching on its most lucrative contribution; the internet. The world wide web opened doors through internet TV, but that’s not its only influence. Social media has made it possible for fans from every corner of the world to connect through a shared love of TV shows, providing deeper fan participation.

You don’t have to frequent conventions or specialty shops to discuss your favorite shows’ plot twists; you can check out forums and message boards to see everyone’s conspiracy theories. Sites like YouTube have also changed the game, connecting people on every continent.

While technology makes things easier for creators, it also allows more creative freedom. In the beginning, showrunners had limits on what they could do, from set building to graphic editing. Human restrictions no longer get in the way of true innovations.

For example, TV shows use green screens to create fantasy lands that don’t exist anywhere on Earth. 3D printing allows props and set designers to generate elaborate models in record time and for a fraction of the cost. When it comes to producing shows that captivate audiences, the sky is now the limit.

There may be an argument for the return of simpler times. However, technology isn’t going anywhere, and its influence on television continues to grow.