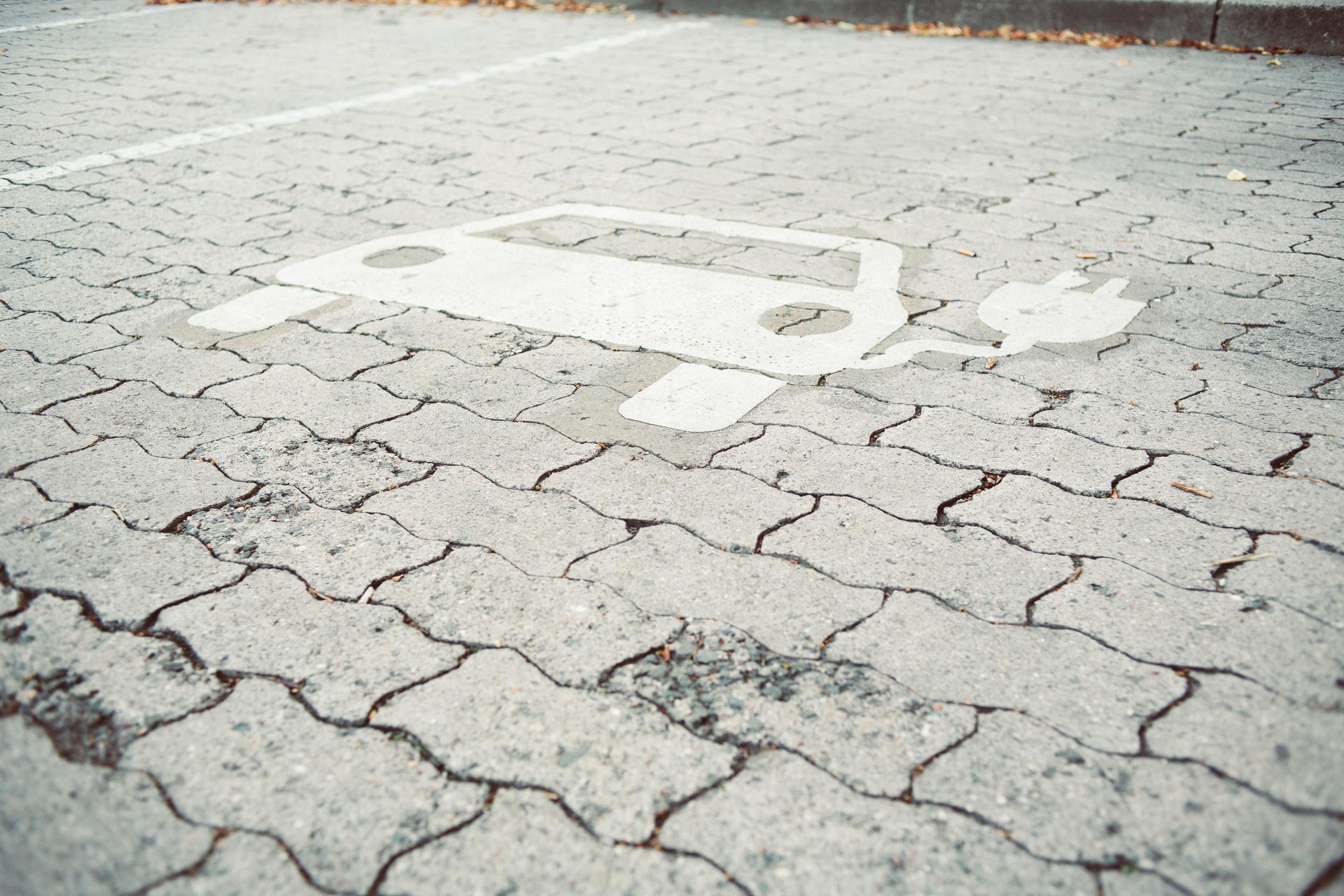 Canada-based lithium battery recycler, Li-Cycle has entered into a $200 million investment deal with the natural resource company Glencore. Li-Cycle considers the investment by Glencore as an excellent opportunity to improve its balance sheet.

Why is this a big deal? It breaks down to the fact that there is this large push for electrification and renewable energy shifts across the board. While the merits of the shift and how efficient it will be are still being considered, governments and large corporations are pushing more of these initiatives.

At the same time, while it is simple to have 2030 projections or mandates for electrification or renewable energy, it is necessary to think about all of the aspects that will be critical in making this happen.

In regard to EV’s, they require batteries, batteries require lithium, and EV’s require other metals like cobalt, nickel, and others. When it comes to lithium, just like other metals, it is not available in the metaverse, it’s in the Earth. It is not an Amazon one click order, there’s more processes involved to obtain these metals.

Li-cycle is a firm that is recycling lithium, while Glencore is a resource giant.

Let’s see what this agreement is all about for both of them.

The two companies have established a strategic partnership to enhance the lithium-ion battery raw material supply chain. Using its Spoke and Hub innovations, li-Cycle’s operations are inclined toward the secondary supply of critical battery metals.

The Canadian firm notes, at the moment, its Rochester Hub (based in the United States) that will be used in recovering non-renewable battery metals extracted from black mass concentrate. The company has also made plans to develop five Spokes to process battery materials and scrap.

The two entities signed an international feedback supply deal. Glencore will be the supplier of manufacturing scrap and end-of-life Li-ion batteries to the Canadian company. Similarly, the investment made by Glencore in Li-Cycle will be initiated through convertible debt.

Li-Cycle Obtains Investment and Secures a Runway For More Growth

Ajay Kochhar, Li-Cycle’s CEO, and co-founder revealed that his company was delighted to have Glencore as a strategic and global commercial partner. In Ajay’s view, combining the complementary capabilities of the two firms would fasten the pursuit of a circular economy in the Li-ion supply chain.

Glencore will be expected to buy the feedstock for Li-Cycle’s facilities upon closing the strategic deal. The Swedish firm also committed to taking off its counterpart’s products and reusable battery end-products.

The two partners noted that they would remain united in the ambition to foster mobility and energy transition in the industry. The trade agreement is expected to secure and diversify the Lithium-ion supply chain and the presence of feedstock resources as they seek to position their networks in Europe and North American regions.