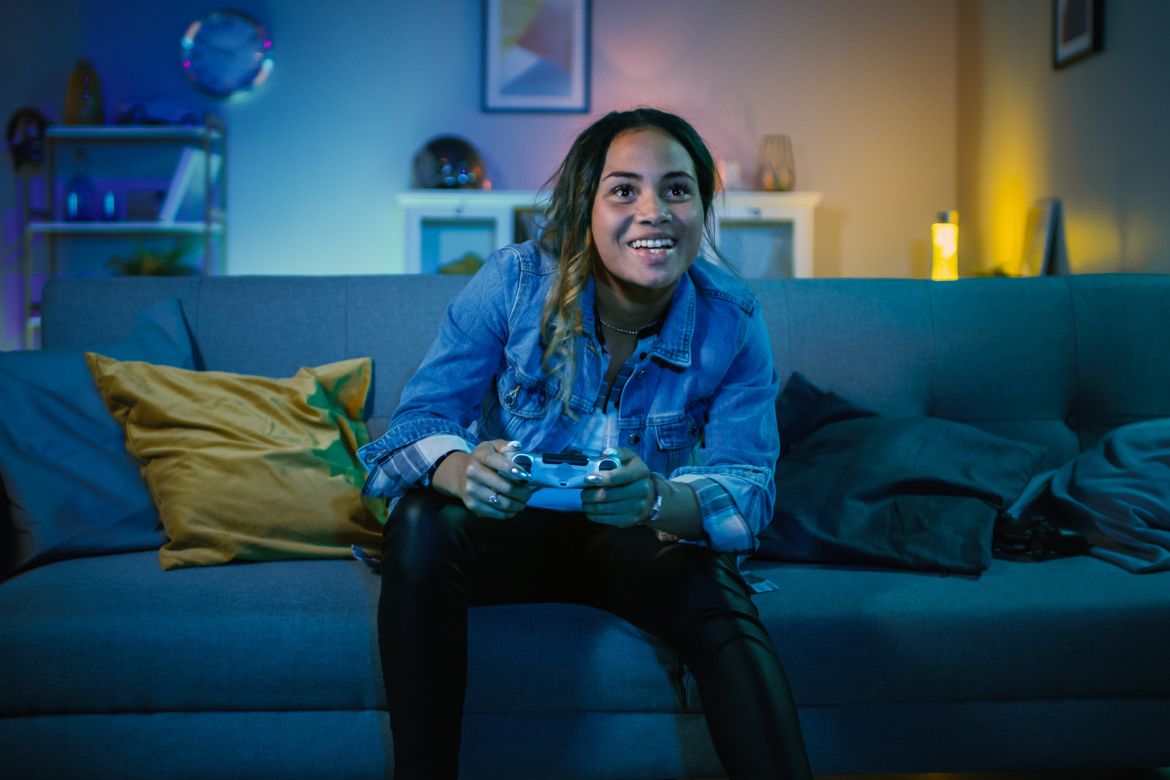 In gaming culture, many people have memories of some of their favorite games from childhood. After all, these games propelled many of us into the gaming world. But in the past decade, there has been a surge of older games available on current consoles and systems. There are multiple reasons for these comebacks, and many gamers have rejoiced in the chance to play some of their classics at higher frame rates.

How Can We Play Old Games on Current Gaming Systems?

The games of the past were fun and loved by many, and gaming companies noticed this and decided to bring those games back in higher definition. Remastered games come from the source code and programming of the original game and are given multiple additional features in coding, as well as enhanced graphics.

In unison with the game’s original programming, the remastered version has better graphics. However, the programming only has so much memory, and it will only be able to maintain so many additional touch-ups without crashing, which is why some older games won’t be able to have a refurbishment. These enhanced graphics will improve PC gaming and console gaming alike.

What Determines if a Game Becomes Refurbished or Remastered?

Various factors determine whether an older game gets a comeback. Part of the decision comes from the gaming and console companies, but there is also a large amount of influence from us, the gamers. We are the ones who play the game and give praise or disdain for it, and gaming companies will take this feedback and create decisions for the future of games, such as bringing back an old classic.

Many of us remember the moments in gaming that truly wowed us, and we hold future games to those expectations. These moments have developed and created important memories in our minds that come up as nostalgia when we see these remastered versions for sale, and we want to relive those memories.

The nostalgia element is important to ensure that a gaming company will successfully sell the refurbished version of its game. Enjoyment is one of the primary reasons many of us play the game; we want that feeling of pushing away our troubles and immersing ourselves in new and old experiences.

What Does This Resurgence Mean for Gaming?

The gaming world will do what it always does: game and try out games. Many of us who enjoy the new versions of our older games enjoy the stroll down memory lane and appreciate the visuals. People may see this resurgence of older games as a cash grab due to the numerous remastered versions of games out there, and fewer new games. But there doesn’t seem to be a content drought, and new series and stand-alone continue to pop up.

Regardless of the times, old games will always hold a place in the hearts of gamers. As more of these old games come back, it’s important to appreciate the creativity and effort that made the original game popular and memorable. Increasingly more refurbished games will become available, and gamers everywhere will have a great time as nostalgia makes our fingertips itch for gameplay.