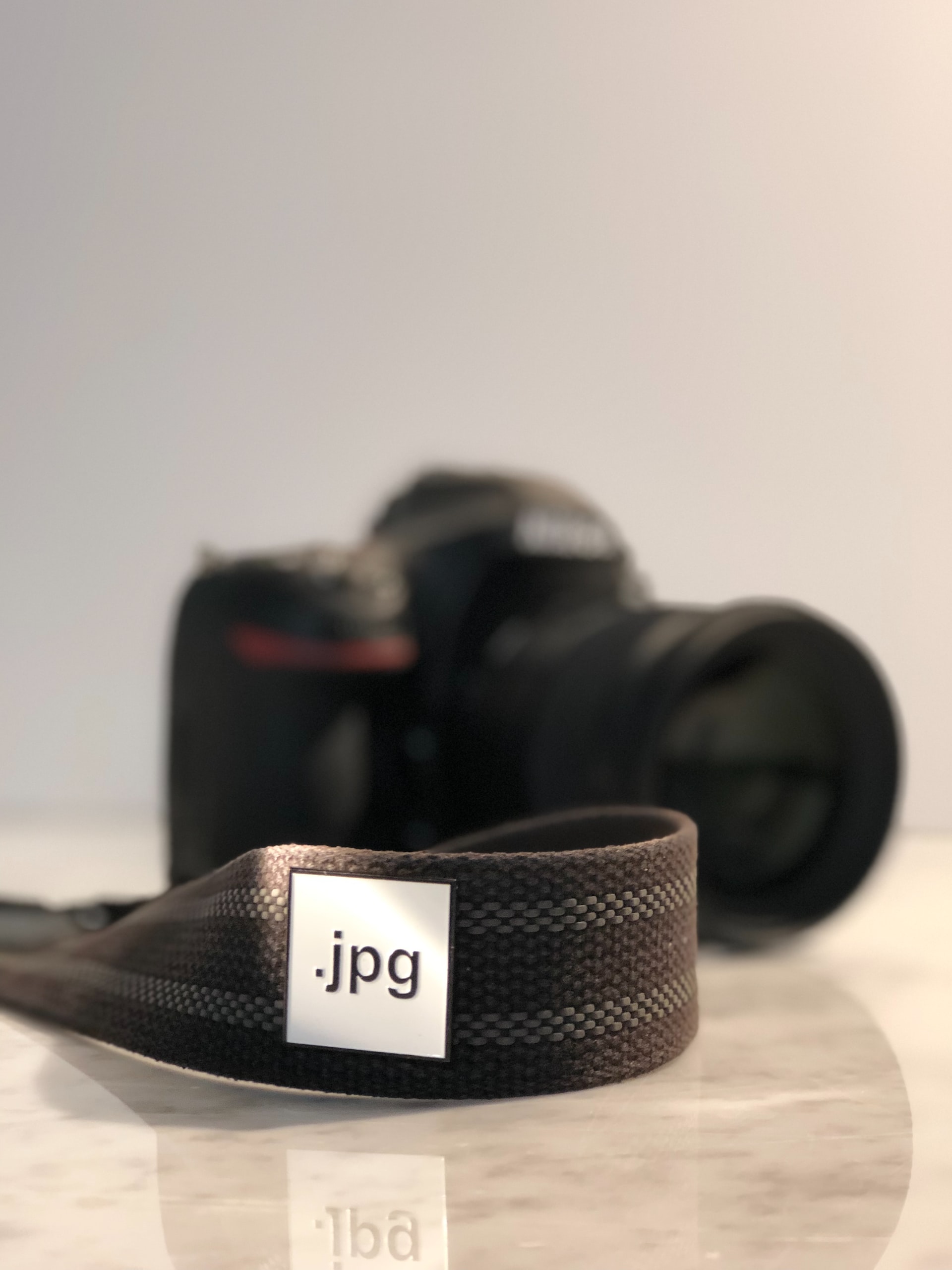 Even after FTX filed for bankruptcy, the projects that it had invested in beforehand are still coming to surface. One such venture is Joepegs, which announced its seed round details early this week.

But exactly what is Joepegs and what does it do? Here is a quick lowdown on the project to help you find the important answers.

Joepegs is an NFT marketplace that operates on the Avalanche blockchain. It has become the largest NFT marketplace on Avalanche, where it boasts of having 12,000 users and $3.4 million in sales for secondary NFTs.

But Joepegs is more than a marketplace, thanks to the different ventures that it has launched in the process. This includes Joe Studios, which operates as Joepegs’ very own production department. Whereas, the project’s NFT Launchpad has supported over 50 NFT projects across Avalanche.

The rapid growth of Joepegs makes it a noticeable player in the growing NFT market, where it is slowly yet steadily making its presence known. This makes the announcement of the project’s seed round to be important to digital artists and NFT collectors.

What is Joepegs’ Connection With FTX?

Joepegs held a seed round where it raised $5 million in funding through FTX Ventures and Avalanche foundation. The findings were reported exclusively by TechCrunch.

While FTX has filed for bankruptcy and caused its investing arms such as FTX Ventures to dissolve, the investment remains intact at Joepegs because it was completed in June 2022. According to Joepegs founders, the funds were transferred well before the cracks started to appear in the FTX infrastructure.

With its new funding, Joepegs aims to create a marketplace that not only enhances a sense of community, but also provides artists with an increased number of buyers and NFT collectors with a wider selection of content. For this purpose, it aims to build more content in-house and offer intriguing NFT collections to its audience.

Many people might be disenchanted by NFT’s and digital assets in general. After all, if you were caught up in the digital asset craze from late in 2020, purchased these assets at a relatively high price and didn’t sell at the right time, it would certainly sting.

Even more, if you were caught up in exchanges like FTX that stopped withdrawals due to lack of proper management, and found that a large portion of your assets were stuck, you would be even more frustrated.

But it looks like investors and others in the digital asset sector expect NFTs and the digital asset system to continue. The current administration might make some changes to regulations that might hamper the growth of the asset class and cap the rapid rise of prices in the space, but we might see the tech emerge more and still bring healthy returns.

It is harder to lean into speculation when your overall cost of living rises and when you have alternative places to park cash without having to take on as much risk. It w be will be interesting to see what takes place over the next twelve months in cryptoland.