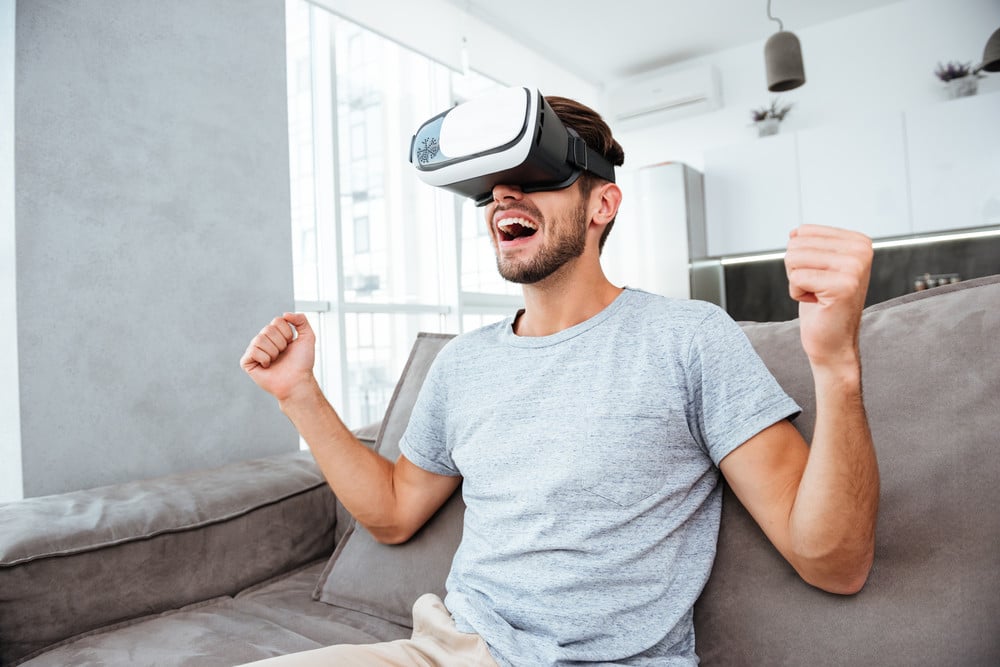 Gaming is bigger than ever, and for good reason. Not only has it allowed us to explore worlds outside of our own, but it has allowed us to connect with others to share those experiences. Now more than ever, gaming is a part of life. And it turns out that our mental and physical health could be improving because of it.

Traditionally, video games have almost always been a sedentary activity. All they required of their users was sitting on a couch and moving a joystick around. While the majority of games are still mostly couch Olympics, there is a growing niche of fitness games surging in popularity. From Wii Sports to Just Dance and the most recent of Nintendo’s fitness games, RingFit, game developers are actively looking for ways to get players active without having to leave the house. But games like Pokemon Go! even encouraged people to leave their homes and walk around in order to play. While we’re not saying you should trade in your gym membership for a fitness game, it’s impressive to see just how much physical activity one person can perform in the pursuit of play.

One important thing to note is that gaming still isn’t great to practice right before bed. Though people who weight train get an average of seven or more hours of sleep per night, gaming before bed can disrupt sleep patterns. If you want your gaming to contribute to your health instead of detracting from it, make sure you’re limiting your play to daylight hours when possible.

As we touched on earlier, gaming has had a tremendous impact on the greater online community. Games like World of Warcraft and Among Us have spawned cultural changes and huge online communities. This coming together of people from all walks of life has led to relationships that otherwise may have never formed. It might be a stretch to say it, but when games build a community, they can help improve mental health for all.

In the United States, about 3.6 million people over the age of 15 use a wheelchair. While traditional gym memberships aren’t always the most accessible, video games can provide new opportunities for people who are living with mobility disabilities. Motion control games can help provide moderate physical activity for disabled people in the comfort of their own home, which means they’re often a more accessible form of movement than going to a gym. Not only that, but as we discussed above, gaming can create communities of people who are oceans apart. This means that gaming provides a level of connection that can be incredibly beneficial to mental health.

Gaming, like anything else, has its drawbacks. But when you take a look at the benefits, you just might start to understand why gaming communities are so tight-knit and growing every day.