China To Send Humans to Mars 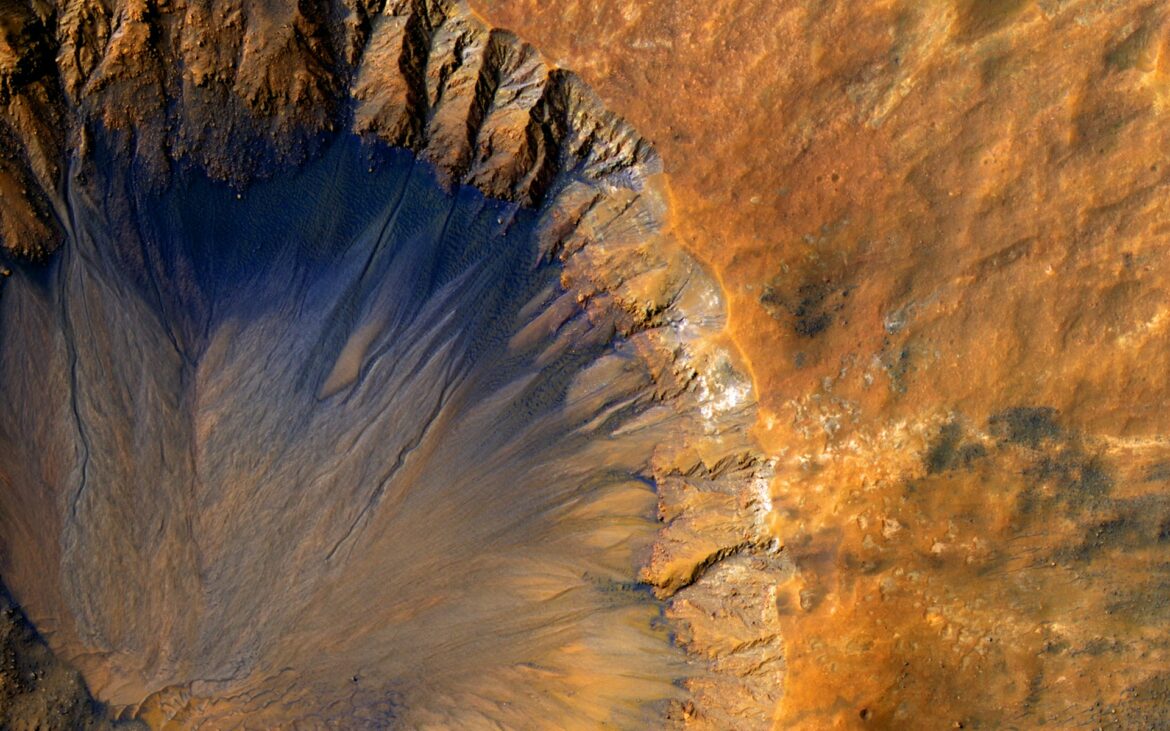 China was not on the radar during the first Space Race but it is today. The country has come a long way since the 1960s in regard to technology, growth, and its embrace of trade and capitalism in a state sanctioned way. While different aspects related to freedom, authoritarian rule, and other elements stay the same in China, it is making sure to be present in all things business, innovation, and technology. That is why it is no surprise that China recently announced that it will send humans to Mars.

Why is this Chinese announcement a big deal? Let’s find out.

The United States and its Space Initiatives

The members of Congress in the United States noted that NASA has one of many mandates, and a crucial one is to send humans to Mars around 2033. But going to Mars would require quite a bit of work from an infrastructure standpoint. It will require the United States government to allocate more funding to NASA and its space development.

Innovation is generally expensive as it requires research, time, brains, and people spending time on tough problems. Now, we know that space is much more expensive. Further, the current NASA budget will certainly not cut it.

China and It Space Plans

Mars, also known as the red planet, will soon be inhabited by China. Well, not inhabited but it will soon have Chinese visitors. China plans to send its first crewed mission to Mars in 2033, with flights following the mission to ensure safety and backup. In addition to this, China this time has established a long-term plan. China aims to establish a long-term project and establish its bases on the Red planet to extract its resources, conduct more research, and push the boundaries forward with regard to space exploration.

China is Competing with the United States

China aims to establish humans on Mars. This plan was disclosed in-depth for the first time after China landed its robotic rover on Mars in May. In addition to this, this plan was formulated in the race with the United States, which had already planned this before.

Details of the Crewed Mission

The years to send the crewed mission to Mars were disclosed by China’s primary rocket maker, Wang Xiojaung. He informed through a video link to the space exploration conference in Russia that China plans to send its crewed mission in the years 2033, 2035, 2037, and 2041.

The crewed mission will not just begin instantly instead, they will first, examine the Red planet. After that, China will send its robots to the Red world and look for possible bases for detecting sites for the extraction of resources. This was noted  by Wang, the head of the China Academy of Launch Vehicle technology.

For human survival on Mars, there should be necessities available such as oxygen and water. Hence, before sending the crew, China is keen to extract water beneath the surface and produce oxygen on the planet.

In addition to this, the crew will also return. Hence, China should also come up with ways to bring the crew back to Earth. To be sure, before sending the crew to inhabit the humans on the planet, China has sent an uncrewed round trip mission to acquire soil samples on the planet for further details.

NASA has also been working on developing more Mars.

But it all will take some time and effort. For instance, to have a sustainable path to Mars, more agree that it would be great to have base on the Moon.It is no surprise that China plans to set up a base on the moon and send robotic expeditions to Jupiter and asteroids. This will require a great deal of research, innovation, and progress as the Moon is not the friendliest planetary body out there.

There is quite a bit of learning to do as China and the United States plans to send their best and brightest to Mars while creating a path there through activities on the Moon.

Asset Management Softwares: How Can It Help Your Business?

How Are Video Games Improving Physical and Mental Health?