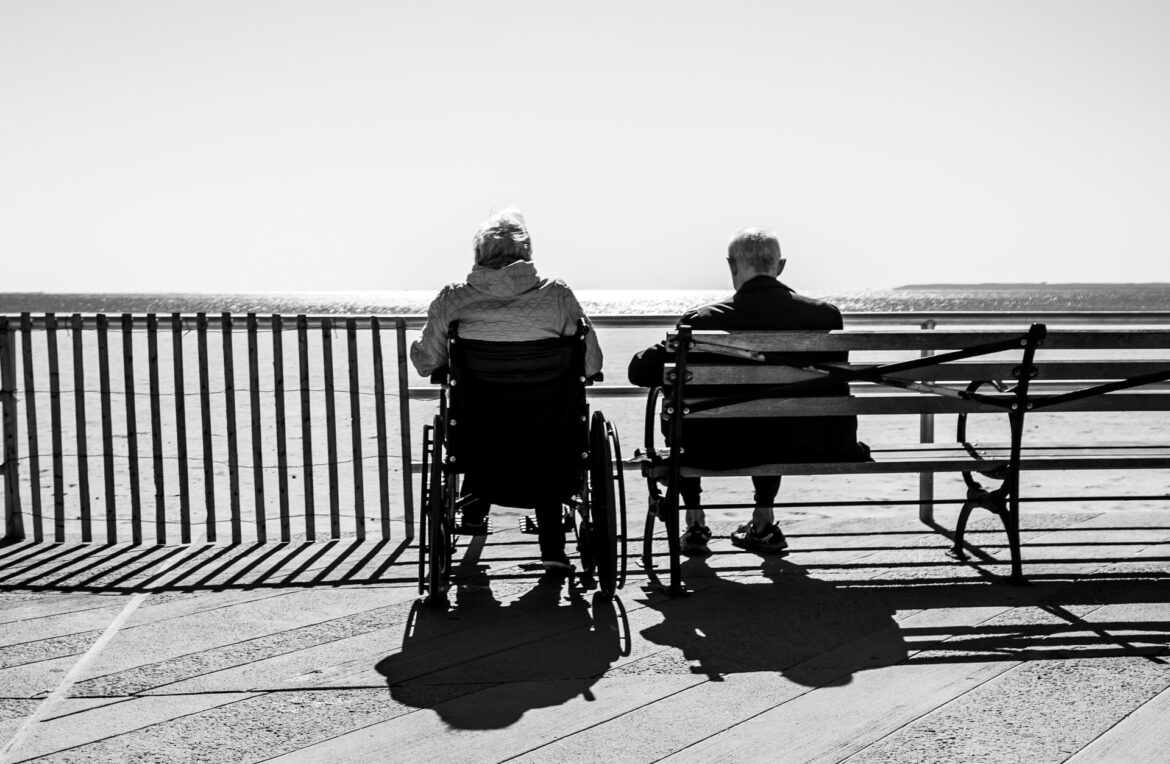 As genetic technology is taking over, the scope of gene modification is increasing day by day. Many types of research are conducted every day to bring out new information related to gene therapy and DNA modification. One of nature’s phenomena, aging, has been a recent hot topic for researchers. However, the question arises how can aging be reversed? New DNA researches indicate aging reversal opportunities amongst individuals.

Aging is a natural phenomenon every human being has to go through, but there is an underlying cause of the process. A decrease in telomerase is the primary cause of aging. Telomerase, a chromosomal enzyme, can give rise to many diseases if it becomes deficient. Diseases like cancer and aplastic anemia are the risk factors of telomerase deficiency.

Aging has greatly affected our diet, dietary habits, and lifestyle as many diseases come secondary to the process of aging due to our nutritional habits and lifestyle. Studies show that eating less may slow down the process of aging in rats and mice. Practices like fasting or intermittent can have an impact on the aging process and can help individuals to slow their aging.

Indeed, fasting can slow down the process of aging. Few calories regularly decrease the T3 hormone called the triiodothyronine hormone. This reduces the metabolism, tissue, and cell aging in turn.

How can Aging Be Reversed?

The human body is a center for many physiological processes. The constituents of these processes and the functions overall play a significant role in the aging process. However, recent developments have been known to open doors of opportunities for the age reversal process.  The body is going through the process of regeneration and healing continuously. Similarly, it is found that the body can regenerate dying cells.Researchers found that a drug therapy, Danazol, could help in the aging process.

Danazol proved to reverse the process of aging.

Pharmacologically, Danazol was found to reverse the aging process, but this theoretical statement had to be experimented.

Telomerase, an enzyme, reverses the cell aging process by binding to the ends of chromosomes, preventing the shrinking of cells. Danazol, a male hormone, was used to enhance the level of telomerase. There is more research going on in this matter as more startups and large firms step in and look at how aging takes place and how to slow it down or reverse it.

9 Features that Differentiate TPR from Other Cryptocurrencies