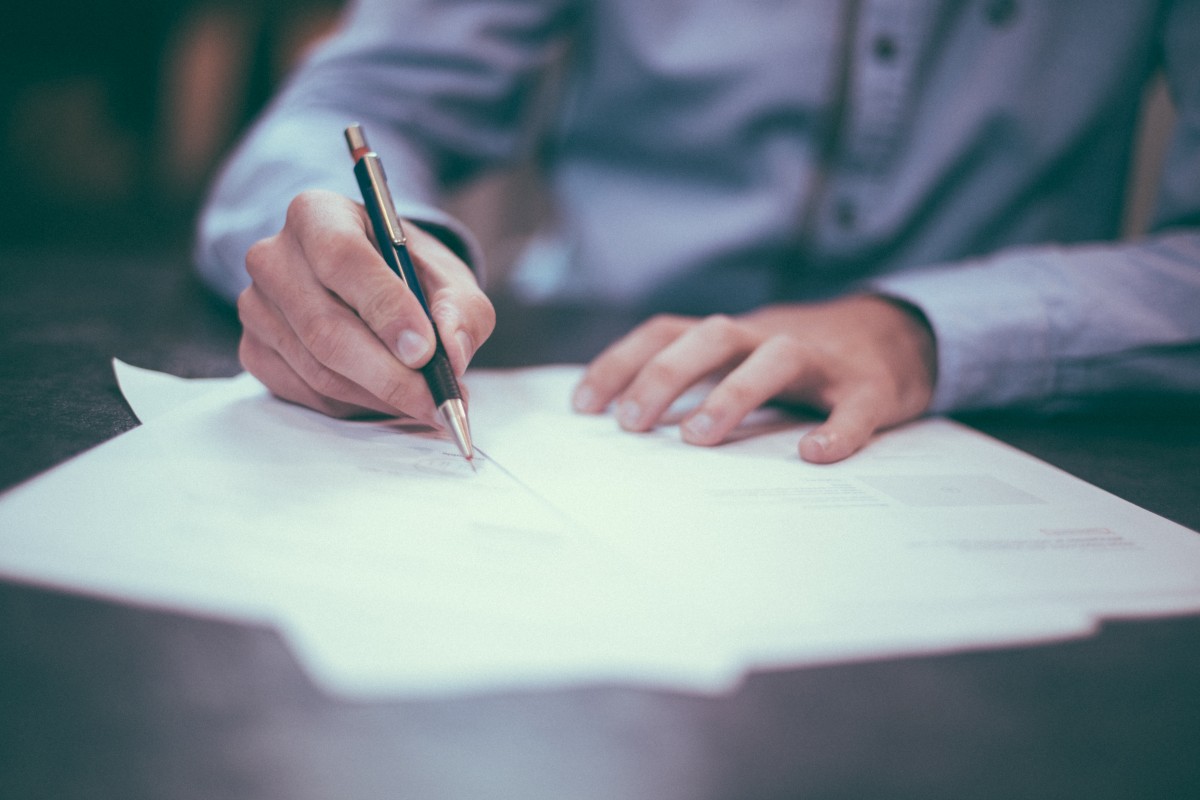 Most students will write their first essays in a four-square style with nothing but their creative minds, a pencil, and a scented eraser in the shape of a deformed donut, or one of those dense, bulky erasers that say, “for big mistakes!” in threatening text. Regardless of the equipment, the most exciting part about those third grade argumentative essays is the creative liberty given to the students, barred by the one rule to stay inside the margin. There is no MLA or APA format, or any other writing format, hovering over their shoulders, nor is there a threat of a missing hooked indent in their works cited page because the ideas on their papers are ideas of their own. Young students are free to express their raw thoughts between the words first, middle, and last, yet as the years pass, children start to learn the harsh realities of writing. The word thesis being hissed in their ears paired with the list of rules for proper MLA format tend to dampen a child’s creative freedom. Gone are the days of mentioning their deceased cat in the second paragraph of their essay about summer. Gone are the days of rambling about what remarkable things they would do if they became president. Instead, they are forced to follow a specific list of rules that prohibit an individual’s personality from poking through the words.

Writing is boring. Well, it can be. There’s nothing fun about scrambling to cram just twenty more words in the body paragraphs, checking the word count every time a sentence is rephrased. What often makes or breaks an essay, whether it’s a descriptive, argumentative, a visual analysis essay, etc., is the topic, but this is tricky. Most topics have a right answer, whether they admit to it or not. An essay on the ACT may ask whether you believe college is worth it or not, but if you choose the latter, you may not do so well in the writing portion, despite your pieces of evidence. A dead-end topic with little to write about may leave a student spitting out sentences just to hit the requirement. Of course, there are unavoidable topics–every student must face the Shakespeare dissection writings at some point–and students are well aware of the presence of these essays, but the trouble with these are their limitations. This has been mentioned a few times already. Six correctly embedded quotations, a correctly formatted thesis with three prongs, correct placement of the in-text citations along with the correctness of identifying the author’s last name and page number, an introduction, three body paragraphs and a conclusion, correct indentation, double-spaced, all typed out in Times New Roman, size twelve. Do you see how many times the word correctly appeared in that essay? Never mind the points that would have been docked for the repetition (should’ve used a thesaurus!), the number of rules and restrictions severely diminishes the excitement and creativity of writing. Thus, composing the essay is boring.

According to Mary Taylor, a creative writer at SwiftPapers and Paper-Research, “there are times when writing essays is uplifting or amusing, in which the student finds his or herself typing on end, but for the most part, writing is dead.” There are too many instructions, too many restrictions that hold the student back from expressing themselves. Instead of writing until they feel they’ve made their point to the best of their ability, they’re told the amount of words means they’re wrong and unless it hits one thousand, they aren’t convincing enough. This essay didn’t hit nearly one thousand words. This essay has contractions, it lacks two additional body paragraphs, there is no works cited page nor are there any works to be cited, and there most definitely is no thesis. Let that be my fight against the stringent essay book o’ rules. Oh no, I used a personal pronoun!