A History Of Nintendo’s Game Boy On Its 25th Anniversary 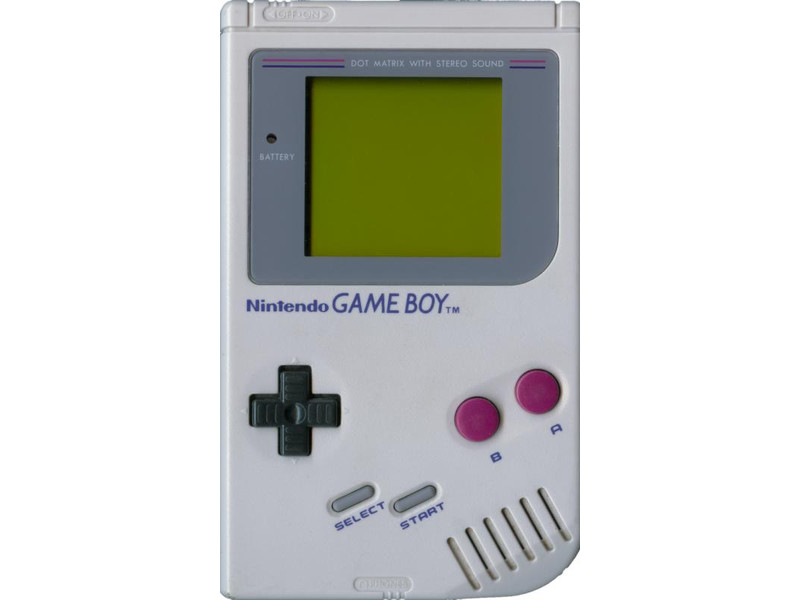 A quarter of a century ago, on the 21st of April in 1989, Nintendo released its first portable console, the Game Boy. Nothing makes twenty-somethings more nostalgic than their brightly colored gaming devices, which fit into pockets better than many modern smartphones.

Though the invention of the hand-held gaming console can be attributed not to Nintendo but to Mattel Toys, Nintendo popularized the concept. With Game Boys, players could game literally anywhere, and change games easily by exchanging cartridges. Gaming used to occur only on large screens in public places, but the ability to play anywhere at any time didn’t cause the gaming culture to shift in a solitary direction. In fact, it may have been the Game Boy’s ability to connect through chords so that players could trade Pokemon or race each other that paved the way for modern online gaming.

Throughout the 90s, Game Boy crossed many milestones, defining our childhood experiences:

First Color Devices: New Game Boys with brightly colored exteriors celebrated the release of color screens for portable gaming near the end of 1998 (16 years ago).

Introduction of the Left and Right Buttons: The Game Boy Advance was released in 2001, enhancing the colors and introducing the L and R top keys to the gaming world (13 years ago).

The Revolution of Backlighting: Valentine’s day of 2003 marked the release of the Game Boy Advance SPs, which cut down on size in comparison to the first Advance model due the device’s ability to fold close. What was more remarkable about this device, however, was its backlight, enabling a better view of the screen in both light and dark areas (11 years ago).

The Addition of Wi-Fi: The very first Nintendo DS was released in 2004, defining the Wi-Fi and dual screen model that is still being redesigned in the present day (10 years ago).

First Camera on a Device: the 2008 release of the DSi marked the first release of a Game Boy with a built in camera. A slightly bigger console, the DSi XL, was released shortly after (six years ago).

3D Comes to Game Boy: The 3D crazed reached Nintendo in early 2011 when it released the 3DS, which allows for 3-Dimensional game play using autostereoscopic 3D, which requires no glasses (three years ago).

Game Boy released a red edition of their Game Boy Micro, the last in the line of original Game Boys, to commemorate their 20th anniversary. Sadly, due to recent struggles within the company, Nintendo doesn’t seem to have planned any events to celebrate the 25th anniversary of the release of the Game Boy.

The Bird Photo Booth: Bird Watching Without the Hassle