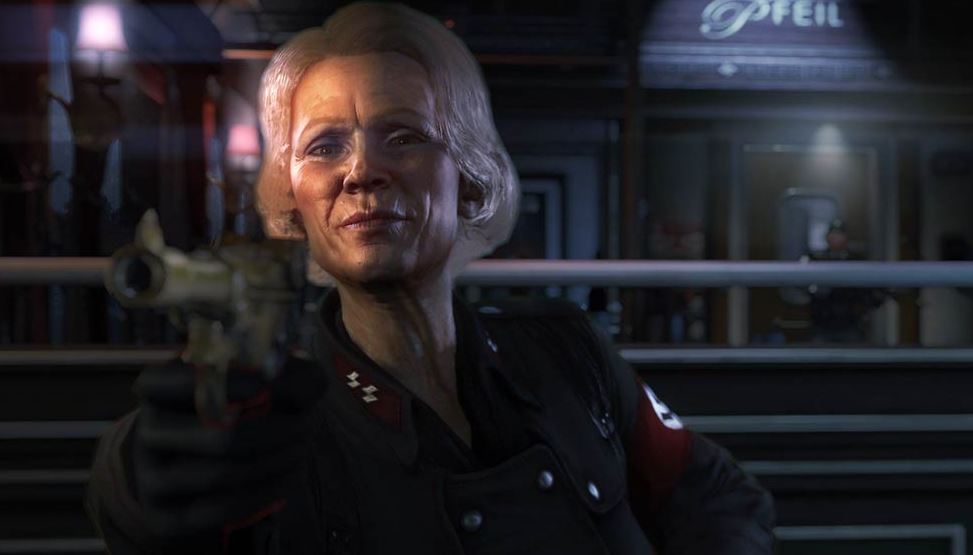 The May 20th release of Wolfenstein: The New Order will be the 9th installment of the Wolfenstein series. The game will be released on Next Gen and Previous Gen consoles alike as well as the old PC. Just last week, Steam put the pre-order up for sale at $59.99 – however today the UK based retailer Green Man Gaming is running a coupon code to reduce that by $12.

At checkout use coupon code: OFU76E-1C6RHK-OX6OMC

The coupon expires on Friday, April 25th at 12pm Eastern.

In addition to the discount, those who pre-order at GMG will get a free copy of Return to Castle Wolfenstein AND access to the Doom 4 Beta. The new Doom Beta has yet to have its start date announced, so even if you receive a Beta key early from GMG there may be a lag until you’re able to play. The Doom 4 Beta will only be available for PC and the next gen consoles.

A History Of Nintendo’s Game Boy On Its 25th Anniversary