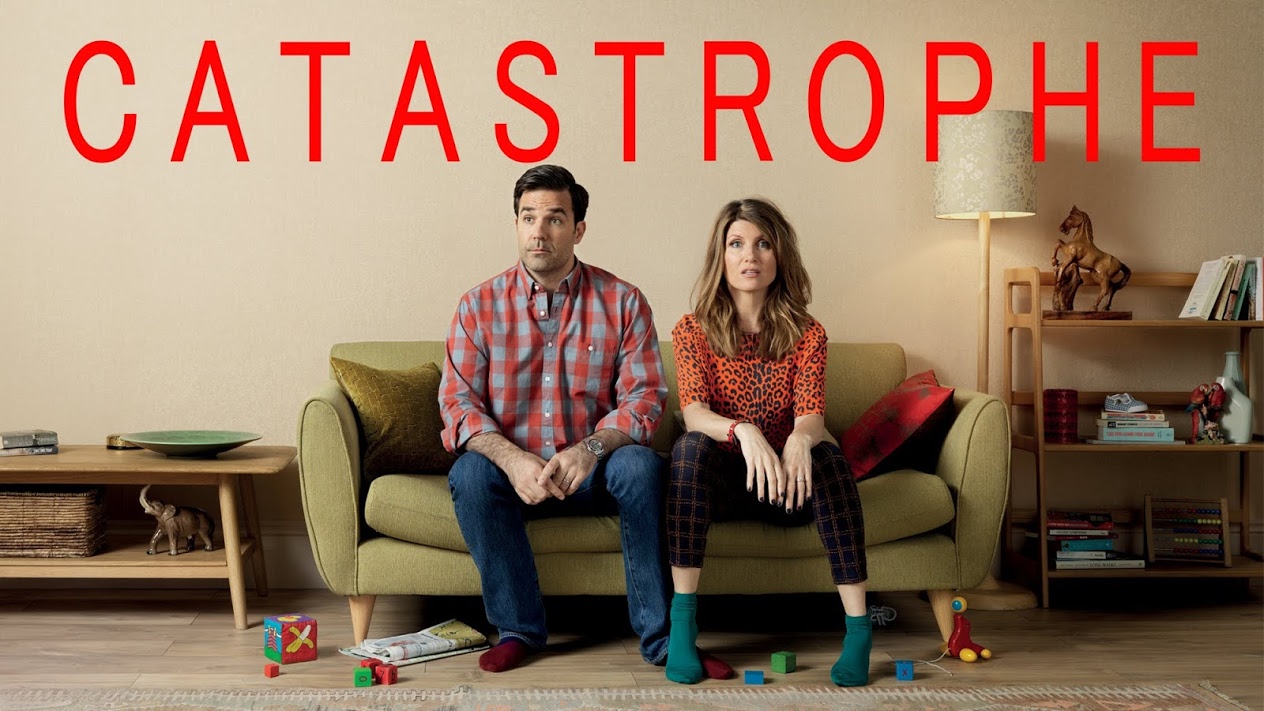 A highlight of shows scheduled to be released for the month of April on Amazon Prime has been announced. There are quite a few Amazon Originals in the mix. We’ve got season 3 of Bosch, a few kids shows, and a docuseries on Hugh Hefner and his “impact on global culture.” *audible groan*

I’m personally looking forward to Rob and Sharon keeping it real for those of us married with children in season 3 of Catastrophe.

They’ve got some just ok movies in the queue in April. There’s Hello, My Name Is Doris starring Sally Fields, which looked super cute when I saw previews a while back. There’s Phillip Roth’s American Pastoral starring Ewan McGregor, which looks interesting but has some scathing reviews out there on the internet. Won’t be the last time a book-to-movie adaptation failed but it is Ewan McGregor so might be worth a shot. Park Chan-wook is showing us how a book-to-movie adaptation is done in The Handmaiden. This is clearly the most exciting movie of the bunch with reviews calling it a “cinematic masterpiece.” It’s set in Japan occupied, 1930s Korea. It’s part disturbed romantic drama, part spy-thriller. I know, right?

With some oldies but goodies like Almost Famous and There Will Be Blood thrown in the mix, you’re sure to find something to fill up your spare time in April. Check out the full list below.