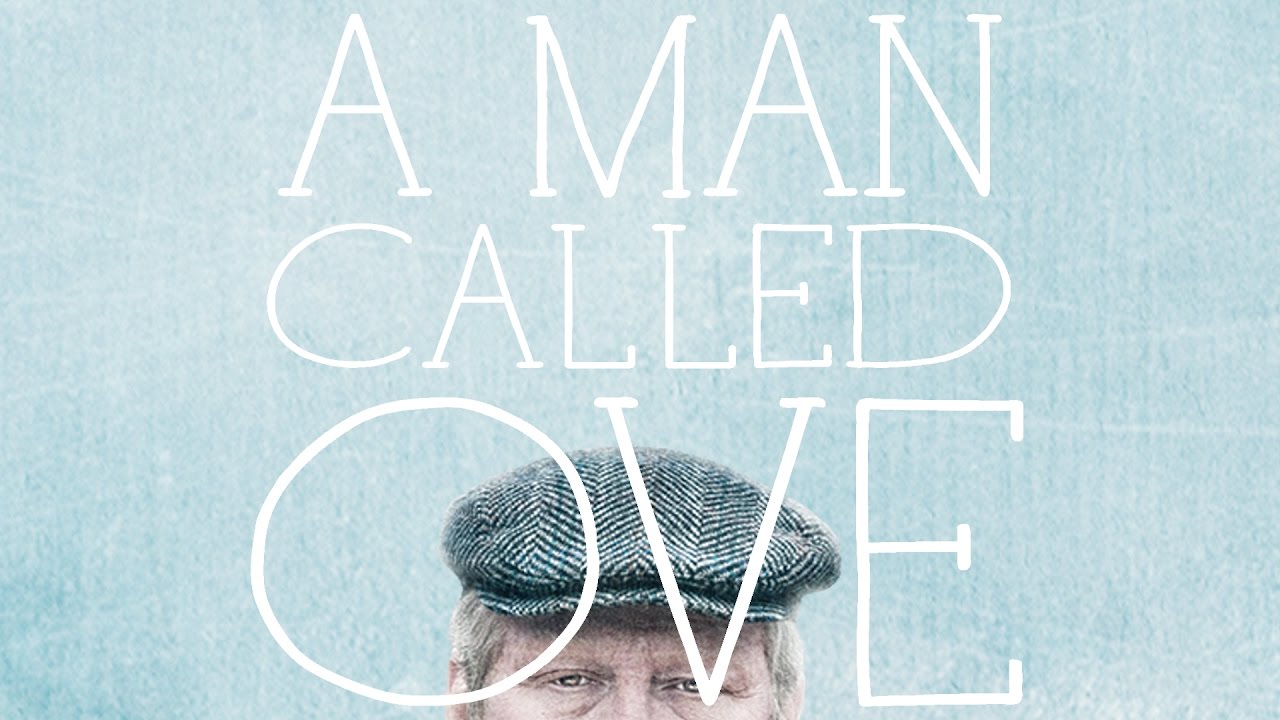 We’ve got some great movies coming to Amazon Video in March. A Man Called Ove, the Academy Award nominated movie based on the international best-selling novel, will be available at the end of March. What We Do in the Shadows and Anthropoid are stand outs as well. Our very own cinephile, Patrick Phillips, reviewed Anthropoid just a month ago and said it was definitely worth the watch (he actually also reviewed What We Do in the Shadows if you need an extra nudge to watch that one). He has never led me wrong with movie recommendations so I will certainly be watching. It’s about two Czech soldiers on a mission to assassinate a Nazi officer during WWII. Hey ladies – the movie stars Cillian Murphy AND Jamie Dornan. Just sayin. As for television, Hand of God’s last season (after getting cancelled) will be airing mid-March. Orphan Black’s fourth season will air March 16th and I’m sure lots of people are excited about that. In an interesting turn, Amazon has gone global with a new German drama series called You Are Wanted. It’s the first German tv show to be released almost everywhere around the world. It stars Matthias Schweighöfer as Lukas Franke, a hotel manager who is forced to prove his innocence when he is accused of being involved with a terrorist organization.

Check out the rest of the content coming to Amazon Video in March below.

You Are Wanted (Season 1)