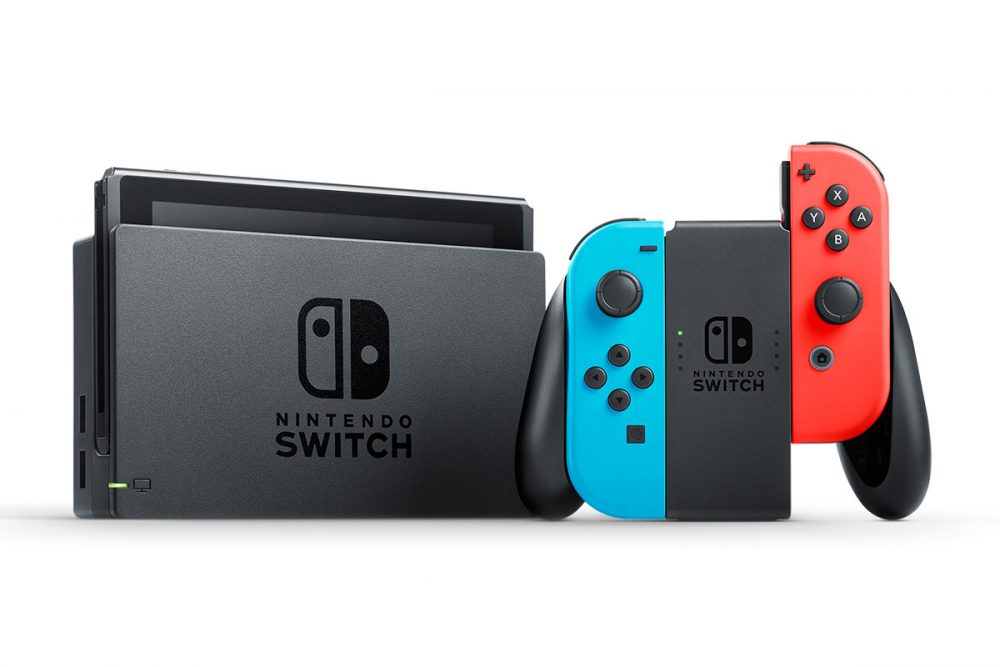 Pre-launch reviewers of the Nintendo Switch are reporting an issue that fans should be aware of, especially those who will be getting the console when it’s released on March 3. The left Joy-Con controller loses connection with the console during gameplay according to IGN, Kotaku, and Retronauts. The reviewers were vocal about the problem on Twitter.

Basically, input is delayed on the left Joy-Con for a very short window. Maybe 2-3 seconds. Reminded me of the PS3 controller sync issue. https://t.co/cr13dEreBa

I've just experienced some left Joy Con sync issues with my grey system. Seems to be a universal issue. https://t.co/2wgPe8h8gI

With the frequent reports on the Joy-Con connectivity issues, Nintendo has undoubtedly caught wind and will hopefully make every effort to fix them. A patch is being released alongside the console that will allow access to the eShop and online gaming. Perhaps a solution for the Joy-Cons will be incorporated, as well.

While it takes a backseat to the syncing problems for the Switch’s unique controller, there has also been a wrist strap predicament revealed by Polygon. These straps are different from those of the Wii remotes and slide into place. 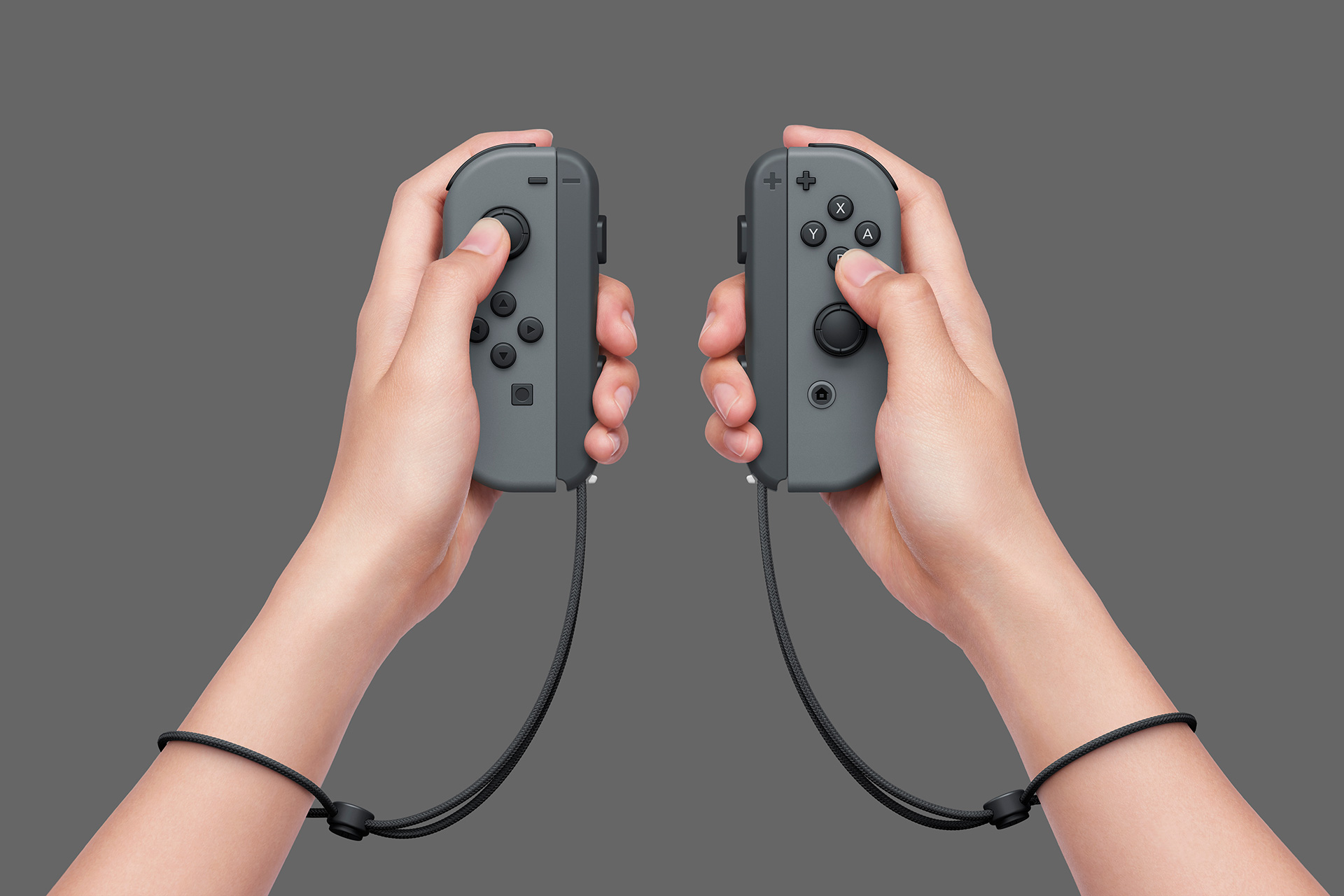 Unfortunately, they are able to slide in upside-down with considerable ease. Even more unfortunately, they are very difficult to remove once you’ve done it. Polygon said their reviewers even acquired some small cuts when they tried to remove the wrist strap. This problem will be prevented as long as you pay careful attention to proper assembly. Each Joy-Con has a plus or minus sign to show you how the wrist strap goes on.

We’re only a few days from the Switch’s March 3 launch date! If you’re lucky enough to pick one up this week, hopefully you will be able to enjoy your Breath of the Wild binges (or whatever launch game tickles your fancy) without too much hassle.