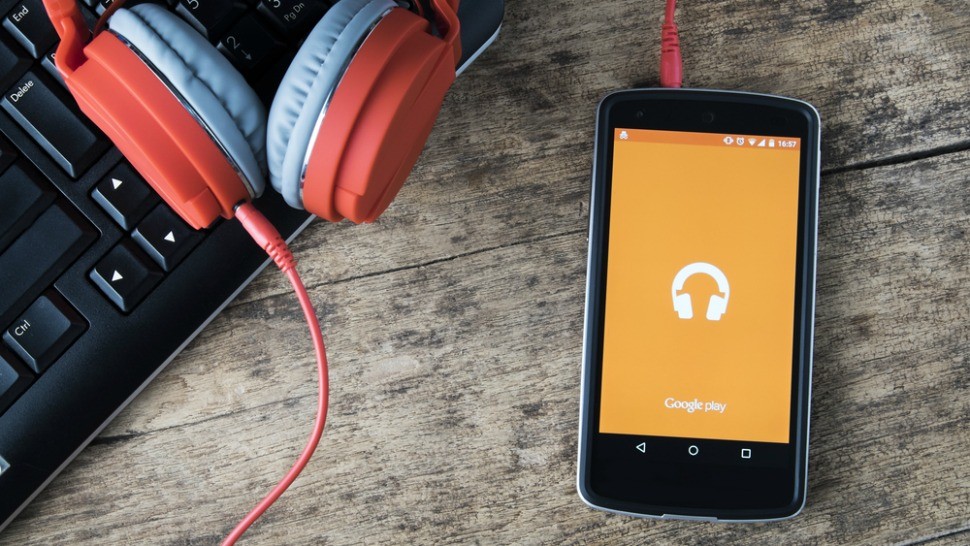 Podcasts! People tune in for a lot of different reasons. Some people find a podcast with subject matter or a host they connect with. Some like using recap podcasts to delve deeper into their fandom of a TV show or movie franchise. And some folks need background chatter to propel them through repetitive professional work, or even a day of chores.

Want to know about 4 of the meatiest, lengthiest, and most binge-able podcasts around? Or just want some new recommendations? Read on. 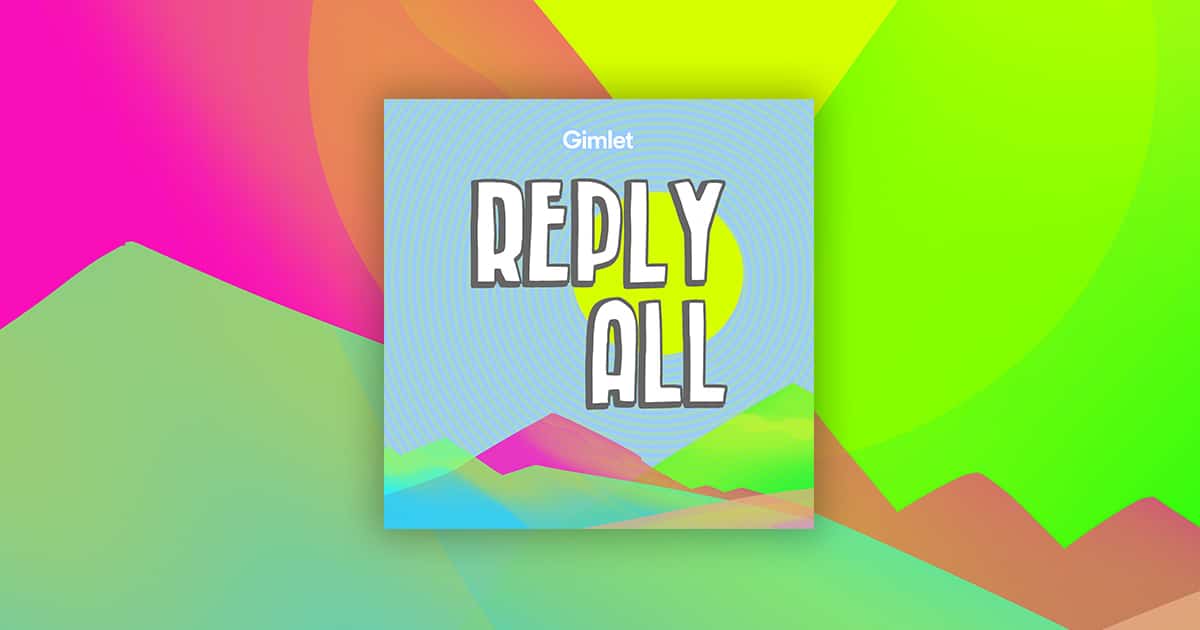 A podcast about the internet? How does that even work? That’s what I wondered when I was looking for podcasts one day some years ago. But alas, the disarmingly upbeat team at Reply All turned out to be incredibly shrewd researchers and storytellers, and before I knew it I was hopelessly sucked in.

Generally the programs last anywhere from 15 minutes to an hour, and have covered convicted killers’ blogs, the rise of Worldstar, stolen valor, LSD microdosing at work, and the rest. PJ Vogt and Alex Goldman pester and razz each other with a familiar tone that will make you feel like you’re sitting with your nerdy friends in your living room. And contributor Sruthi Pinnamaneni offers some deep stories that I could imagine on an NYT or NPR podcast.

One of the best things about the podcast is the variety of segments within the shows. They have a “Helpdesk,” where they work to solve listener’s queries and IT problems. They have deep-dive multi-part investigative serials. They have guest contributors produce entire episodes. They have episode-long interviews with experts and mavens. They basically do whatever they want, yet somehow keep it consistent. At more than 100 episodes, you’re all set to tackle repainting your garage this weekend! 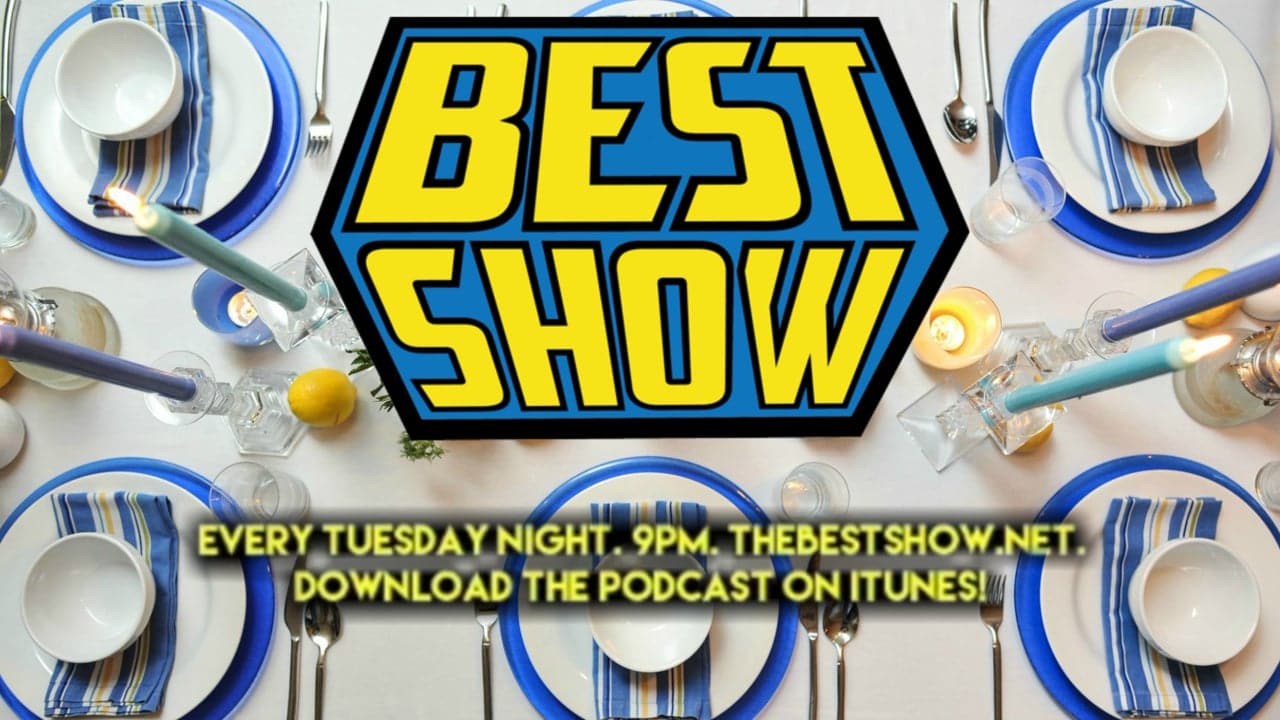 The Best Show has been dishing out 3-hour blocks of what they describe as “mirth music and mayhem” since the Clinton administration. Yes, you read that right, this show is basically old enough to drink!

With his comedic partner Jon Wurster (drummer of Superchunk, The Mountain Goats, and more), screenwriter/voice actor Tom Scharpling takes his audience on a hysterical and often surreal slow-burn journey that both celebrates and mocks musicians, actors, athletes, characters, caricatures, and includes just a flagrant amount of famous guests. And The Best Show does all this while maintaining a DIY and underground flavor.

Originally a more music-oriented program on an independent New Jersey FM station, the show has about TWENTY YEARS’ worth of 3-hour episodes, so it can seem intimidating to get into. I’d recommend finding a “Best Show Bests,” which is usually Jon Wurster calling into the show as a character, and listen to the insanity unfold. Once you go through the podcast-only iteration (and you will), you can find archives of the original FM-broadcast show here.

“We get it, they don’t” is a show motto. Before long you’ll be in on thousands of hours of inside jokes! 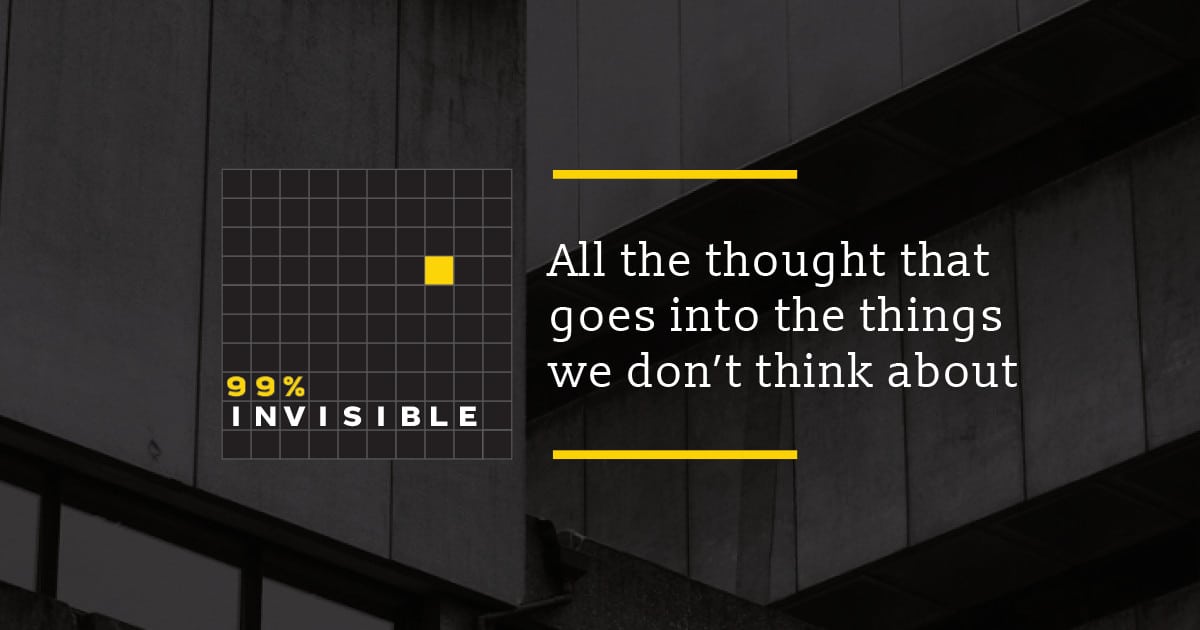 So much goes on in this big old world of ours that we take for granted, or just simply never thought about. 99% Invisible does the thinking and digging for you, and often manages to make what seem like complex science-y topics easily digestible. The show started in 2010 as an unlikely collaboration between an architecture company and a public radio station. Roman Mars and his cadre of co-hosts take you deep into subjects you had no idea were absolutely mind-bendingly fascinating. They cover thrilling topics that include white bread, revolving doors, salmon cannons, cow tunnels, and hundreds more. Before you know it you’ll be addicted.

99% Invisible is almost a decade old. So despite the relatively short format of each episode (usually well under an hour), there are more than enough to get you through your 40 pounds of laundry you’ve put off doing until today. And the best part is that you’ll actually become more knowledgeable just by absorbing this slickly produced and highly engaging podcast. Like a sponge. Wait, what, there’s an episode about that? Pft, of course! But maybe not the kind of sponge you expected… 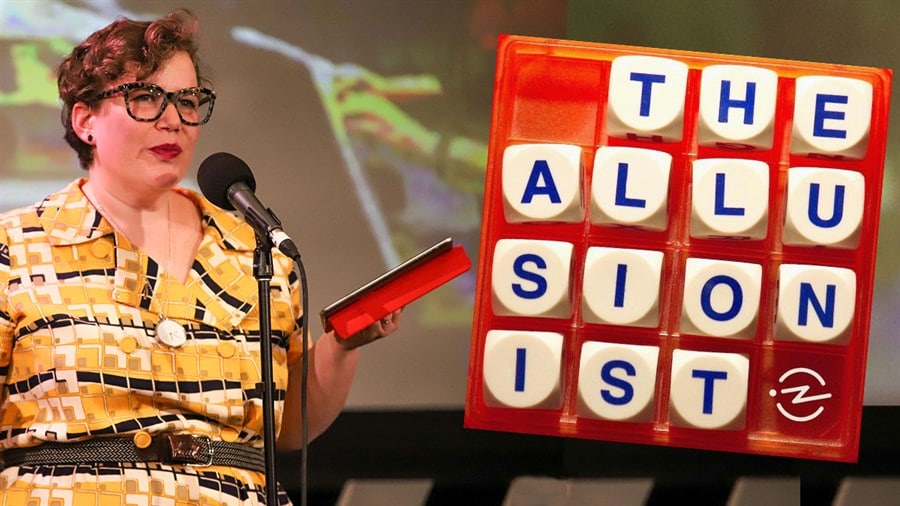 What’s so punny, huh? In the Allusionist, podcast veteran Helen Zaltzman cheerily takes you by the hand and guides you through English’s quirkier quips with a cabal of linguists, academics, writers, comedians, and anyone else who can unpack words and phrases. Everything from cusses to cutesy cut-ups are covered in the extremely lighthearted semi-cerebral show. Relentlessly enthusiastic and cheeky, Zaltzman is the perfect host for this language nerd-out.

Once you’re done consuming the 100-or-so episodes, you’ll be wanting more. And as luck would have it, there are ways to delve even further into this podcast. Zaltzman often does “Allusionist Live” events, so far mostly in Australia and the UK. So if you’re in that neck of the woods, or if you need another excuse to travel there, check out the website and look for the next performance! This will surely help you take your love of this program from amusing background-noise-generator to full-blown fandom.