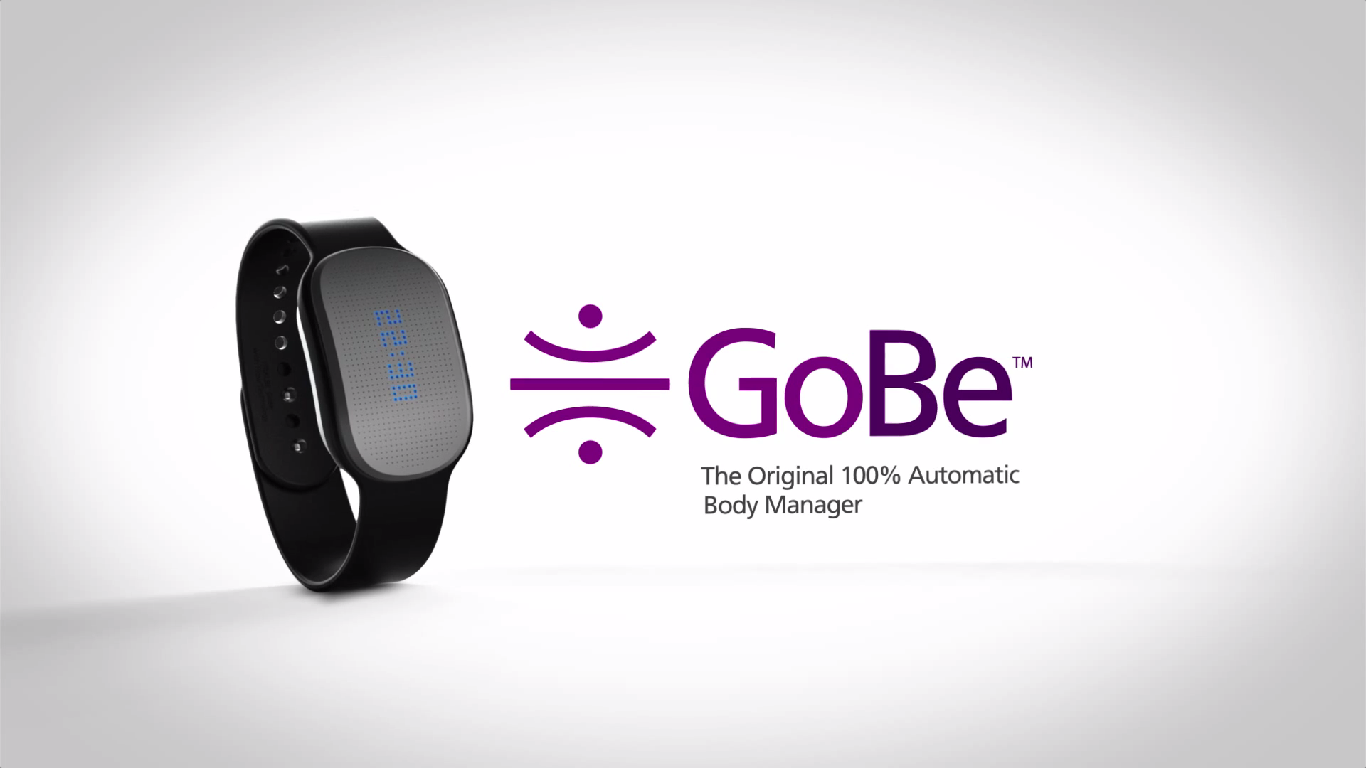 The effectiveness of crowdsourcing was called into question after a wildly successful Indiegogo campaign from the Russian company Healbe. The company claimed to be developing a calorie tracker called GoBe, that doesn’t need the entry of any data—it simply analyzes cells in the body to measure sleep, heart rate, and food intake. Then, it delivers the informational readout to a sleek app.

The product was professionally presented and enthusiastically accepted. The Indiegogo campaign closed after earning more than one million US dollars. This product raised a clamor on the internet, however, when the authenticity of such scientific development was called into question.

This product stood to be a game changer, a lifestyle saving device for people with diabetes or fitness lovers. But deeper investigation into Healbe raised doubts about the company. Only very recent history is available online about people who claim to work for it, and their website didn’t appear until after they began asking people for money. Furthermore, no evidence of the patents that Healbe claimed to have filed has surfaced. Media outlets are awash with claims that multiple scientists have rejected the scientific explanation of how to products work, and that there is no paper trail of any research. Then, a news site called Digital Trends met with the company.

On May first, Digital Trends released a piece claiming that they met with Russian officials from Healbe, and saw the product in action. Journalist Christian Brazil Bautista tried to describe the demonstration they witnessed, saying, “We were not permitted to wear it ourselves, nor were we left with a review unit. But we did watch as Healbe Managing Director George Mikaberydze ingested a can of Mountain Dew, and then observed as the bracelet detected that he had ingested a lot of sugar. When he took it off on our request, we saw his glucose levels fall to zero on a companion iPhone app. He put the bracelet back on. They soared again.” Though Digital Trends themselves first criticized GoBe as a scam, they have now reversed their claim, and their report includes a more extensive update on the company and its history.

So is GoBe Real?

Only time will tell. And that time may come soon. According to an update on the Indiegogo page, Healbe not only visited the states, but also visited their manufacturer in China. They said, “Based on our visit we are expecting to receive a number of units by end of May that will be used for testing. We are also expecting to receive Indiegogo contributor units to be delivered in June-July.” Hopefully in the next few months we’ll be seeing updates from the crowdsource funders on whether they receive a product, whether it functions, and whether it reports accurately.