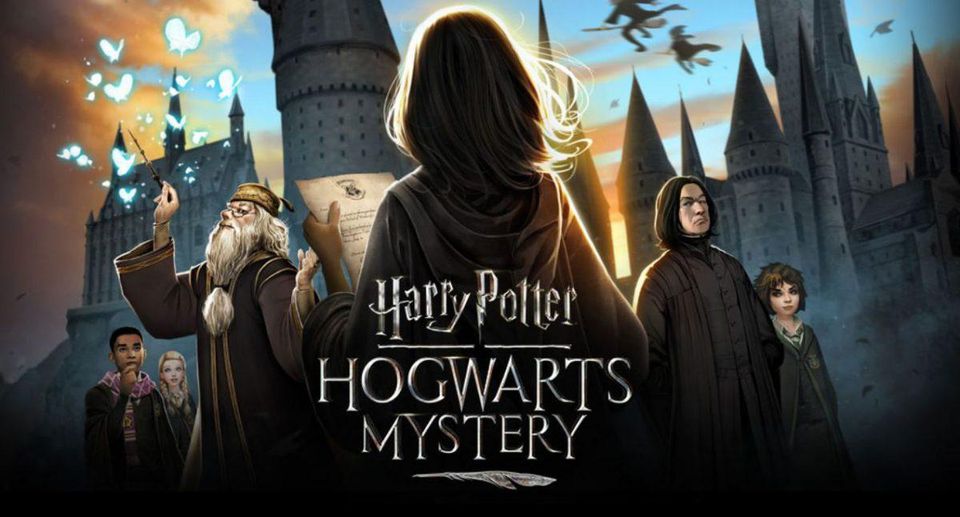 If you’re a Harry Potter fan who’s been patiently waiting for your letter admitting you into Hogwart’s, you might get a kick out of Harry Potter: Hogwarts Mystery. (I know I did when I got mine in the picture above). Like any mobile game, this one has its pros and cons, and maybe this quick review might help you decide if it’s worth your time. 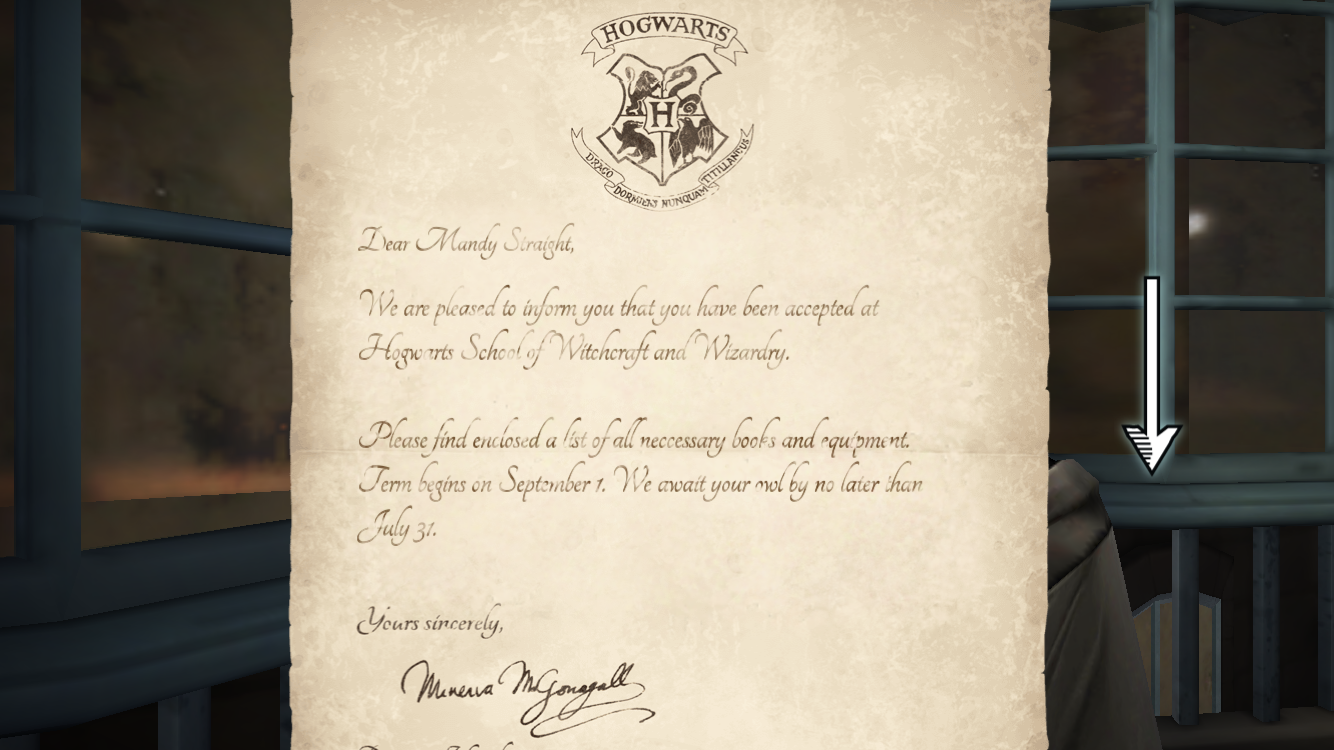 Hogwarts Mystery takes place in the 80s, several years before Harry’s admittance to Hogwarts, but you’ll still find the setting very familiar. The scenery is cartoony, but that doesn’t prevent it from capturing the charm of the wizarding world we know and love. I found that I got more enjoyment out of scrolling through the different areas in the game than I did from the gameplay. 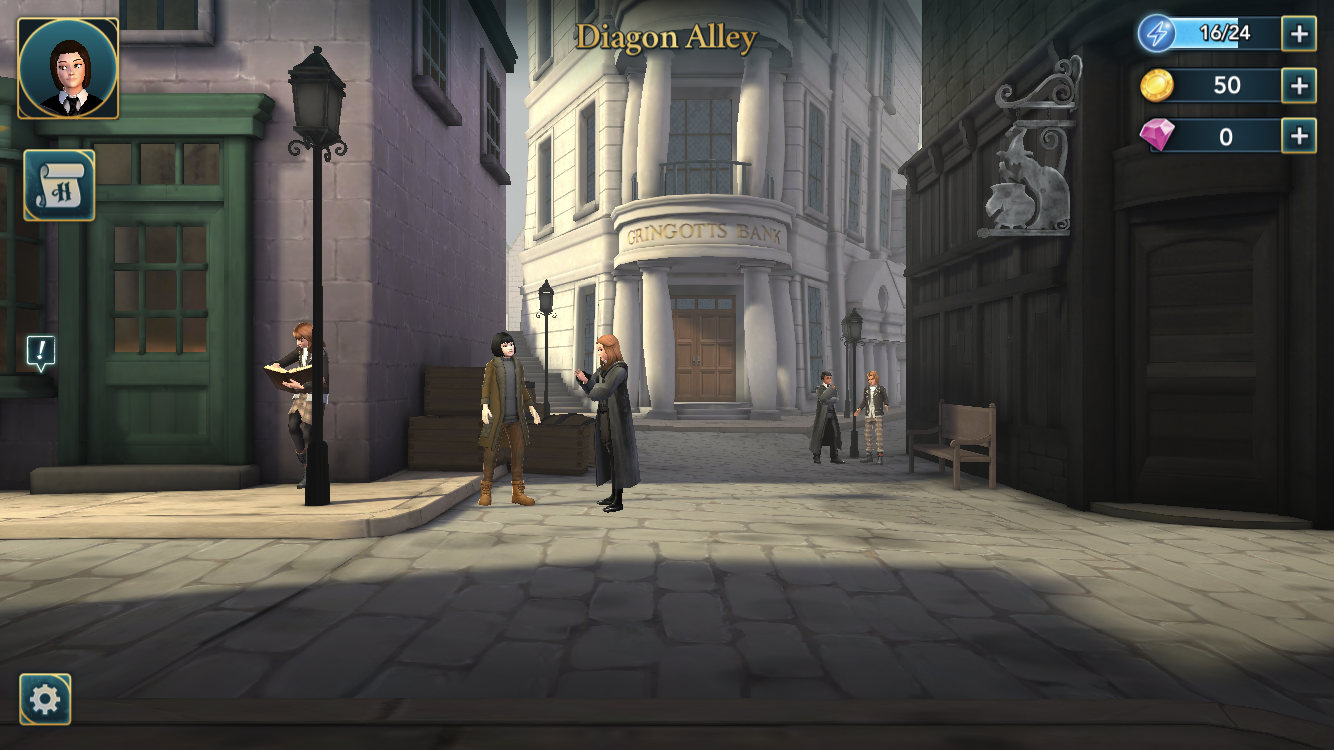 Then again, I really don’t have a whole lot of appreciation for the gameplay. It’s basically just scrolling and tapping. The game tells you exactly where to scroll and highlights exactly where to tap once you scroll there. You could literally ignore all story and dialogue, tap all the shiny things and still achieve about as much as a serious player. This picture pretty much contains all the instructions you need. 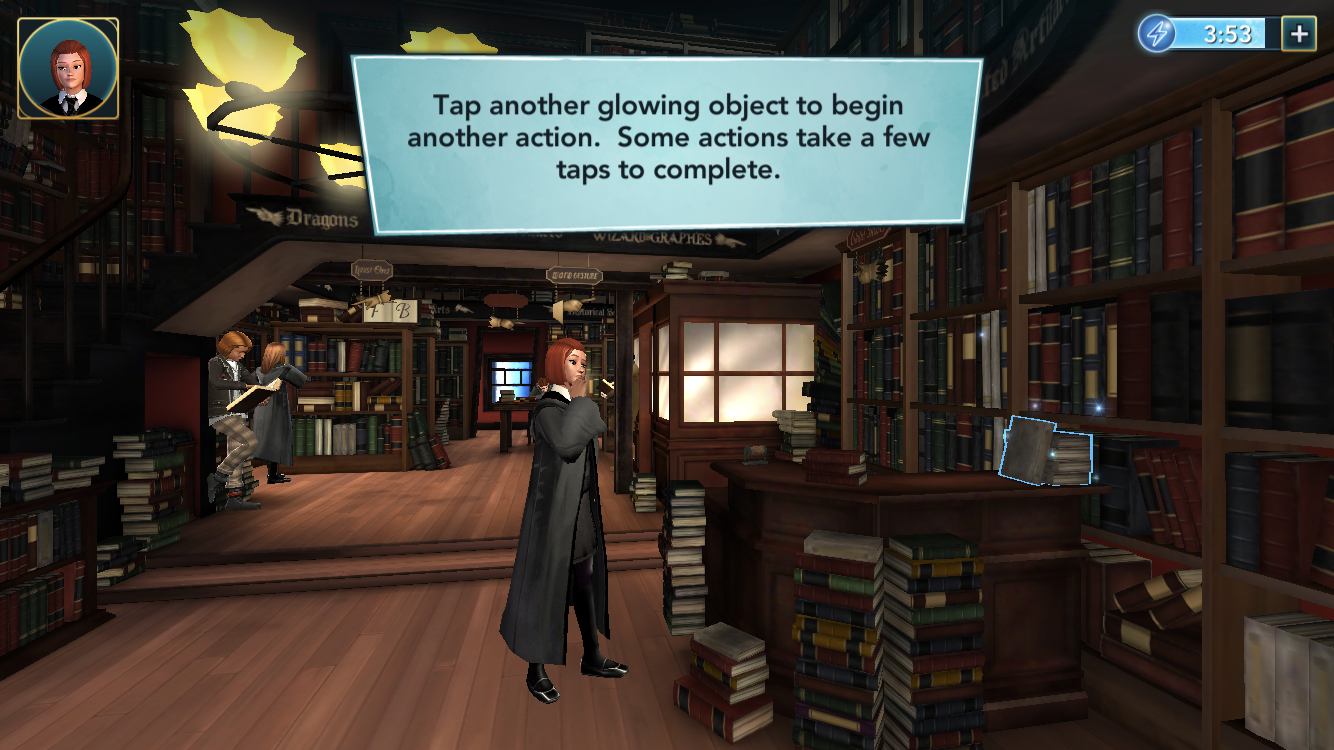 Unfortunately, this isn’t even the worst part of the gameplay in my book. Waiting to earn enough “energy” so that you can keep tap-tapping your way through the game is definitely a bummer. If you’re someone who wants to sit down and devote a couple of hours to the game, it’s certainly not for you. Unless you want to dump a bunch of money into it, then by all means…

All that being said, Hogwarts Mystery is not the only mobile game guilty of using this tactic to make their money, and it’s fair enough. After all, there is plenty of enjoyment from the game to be had, especially if you’re a die-hard Harry Potter fan. If you loved reading the books, I’d liken this to getting to experience the books a bit more actively. Watching Ollivander hand me my wand was quite a thrill, indeed. 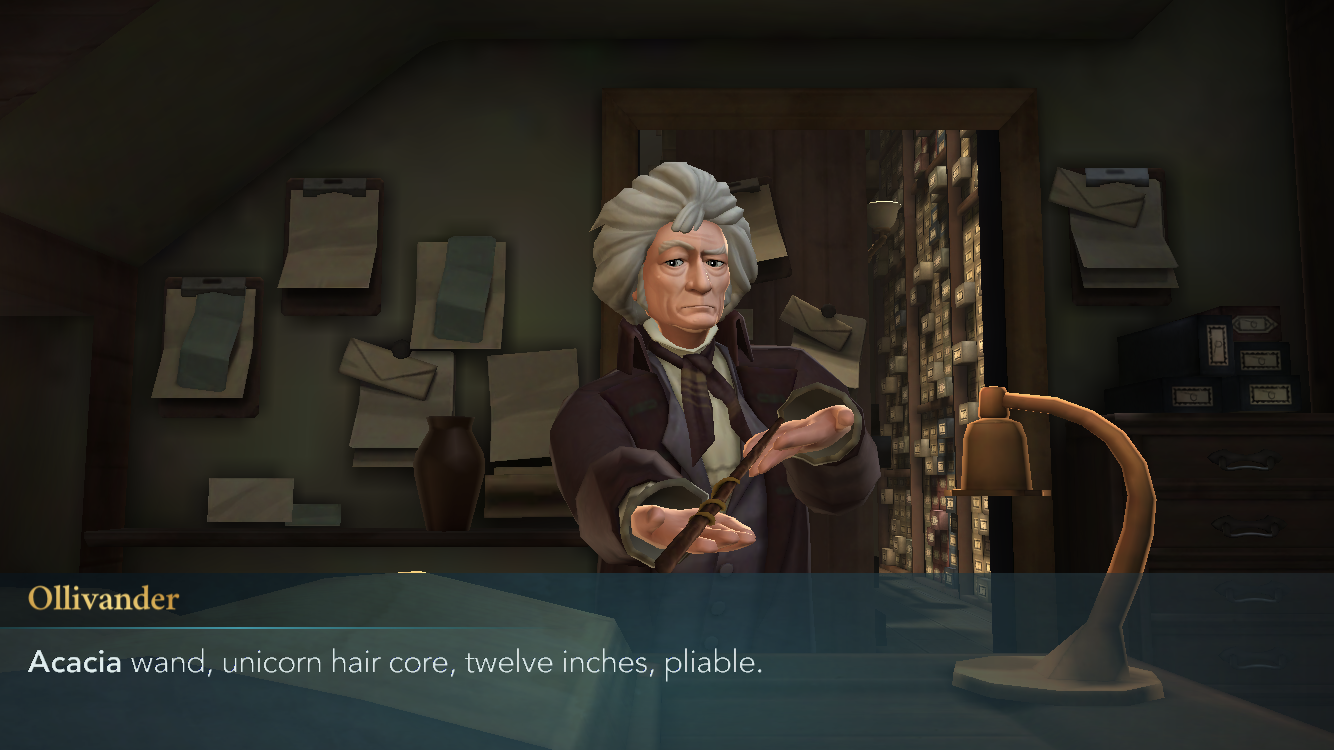 You also get to experience a whole new story based at Hogwarts which in itself is worth it. You play as a customizable character searching for the truth about their brother’s expulsion from Hogwarts and his disappearance that followed. Choices you make throughout the game do have an impact on things like the type of wand you receive, relationships with other characters, etc. Along with all the new characters that you meet in the game, familiar faces like McGonagall, Charlie Weasley and Tonks also pop up. And of course there’s Snape, who is…well…Snape. 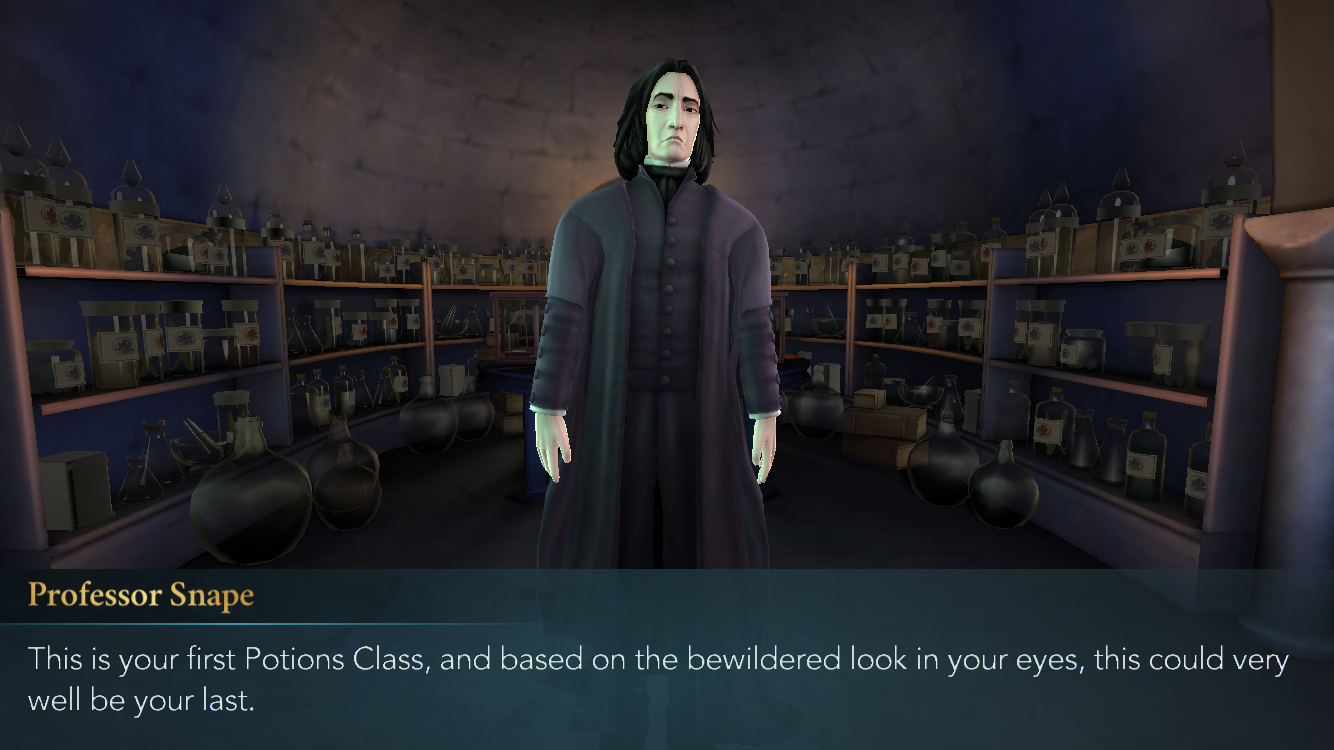 So is it worth it to take up precious space on your smartphone to play Harry Potter: Hogwarts Mystery? If you can accept that only getting to play fifteen minutes to half an hour at a time, the chance to experience Harry Potter in a new way is worth it. And all the power to you if you’re alright dumping some money into it to get more solid playing time, but the option to play for free is there. So try it out and let us know what you think!