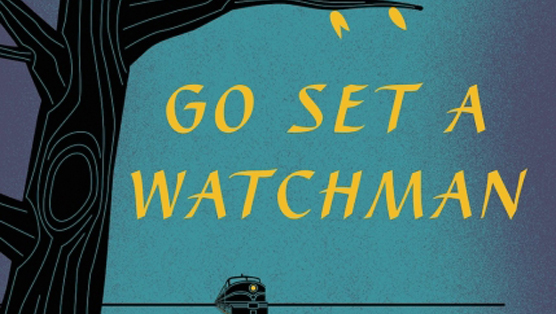 Harper Lee, author of one of the most infamous and canonical pieces of literature, To Kill a Mockingbird, will be releasing a highly anticipated sequel entitled Go Set a Watchman. The sequel is set to hit the shelves on July 14, 2015. The cover was just released on Tuesday, March 24, causing patiently awaiting fans much excitement.

The cover is similar to that of To Kill a Mockingbird. It features a similar illustrated tree but bereft of any leaves and it is draping over a railroad track. 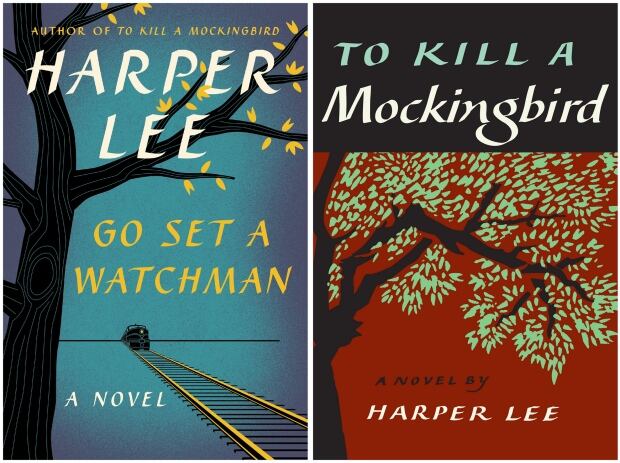 Lee’s To Kill a Mockingbird was first released and published in 1960 and has been her only book published to date. Nearly 55 years later, readers will soon discover what happens with the rest of Scout’s story. The novel will focus on Scout’s life picking up roughly twenty years from where To Kill a Mockingbird left off. It will be a continuation of Scout’s forced confrontation with personal and political issues regarding her father’s outlook on society. She also reflects on her childhood, including how and where she grew up. Many of the original characters will resurface including Atticus Finch, Scout’s father. The novel will be 304 pages in length and the first printing will feature two million copies.

The manuscript for Go Set a Watchman was originally written in the 1950’s and was actually submitted to publishers before To Kill a Mockingbird. The title originates from a biblical verse, Isaiah 21:6: “For thus hath the Lord said unto me, Go, set a watchman, let him declare what he seeth.” The title is hinting at Scout’s portrayal of Atticus as a moral compass. The manuscript was recently discovered by Lee’s lawyer last fall and has stricken some controversy. Harper Lee is now  88-years old and it is believed that she is a victim of elderly abuse as she is too mentally debilitated to provide her own consent to the publication of Go Set a Watchman. For many years, Lee has stressed through public statements that she will neither write nor publish another book. Investigations have taken place to question whether or not she has been taken advantage of considering her old age. One of Lee’s longtime friends, historian Wayne Flynt, told the Associated Press “the narrative of senility, exploitation of this helpless little old lady is just hogwash. It’s just complete bunk.” He believes she was fully capable of knowingly giving consent to the novel’s publication. It is reported that due to Lee’s age and declining health, she will not be leading a publicity tour in support of this novel.

Top Apps for Writers to Create Written Works on the Go

Grab Your Maple Syrup: Super Troopers Is Back!