Everyone’s favorite handheld console the Game Boy was released 25 years ago this year. Nintendo’s breakthrough portable device was first made available in North America on July 31, 1989, and in September in the UK. As we all now know, it pushed mobile gaming to the mainstream and is perhaps the most important handheld game console ever made. The Game Boy stands to this day as probably the first and most important step in mobile gaming history, as depicted by this beautiful infographic created by tombola which illustrates just how far we have come since the birth of the Game Boy in 1989. But how did it all start? 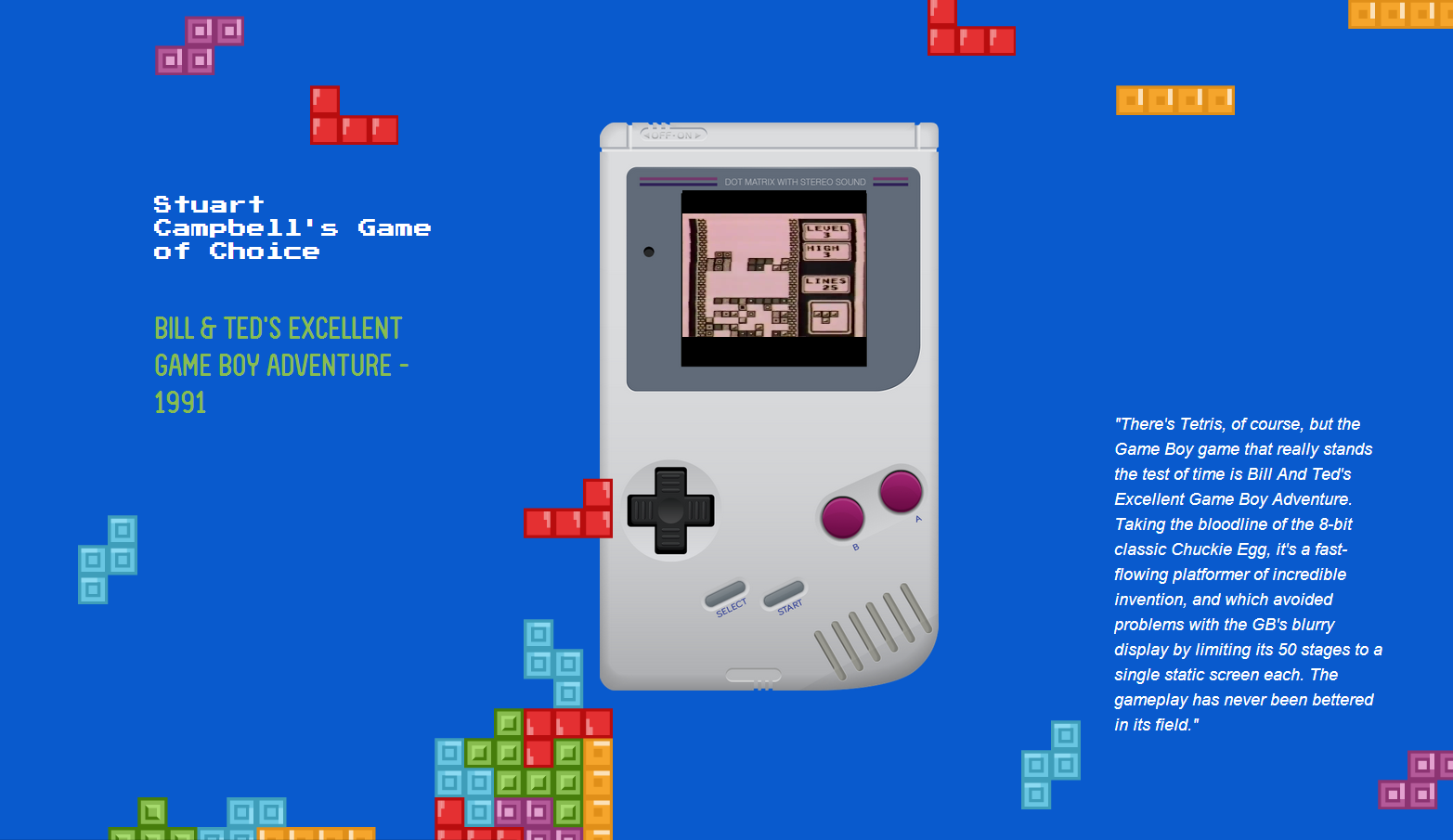 Not many people realize, but before the Game Boy Nintendo already had a hit on their hands with the Game & Watch series. The story behind the invention of the Game & Watch is worth mentioning in its own. The designer of the Nintendo Game Boy, Gunpei Yokoi got his inspiration to create the system (which was really the first modern handheld gaming device) after seeing a fellow commuter playing with his calculator to pass the time on his train journey. That train ticket turned out to be a fine investment, as the Game & Watch went on to sell 43,000,000 units in its 9 year lifetime!

The reason not many people remember the Game & Watch is of course because of what Nintendo did next – creating the Game Boy. In total, the Game Boy systems sold almost 119 million units, making it the 2nd most successful handheld system ever (only beaten by the later Nintendo DS!) and dwarfing the sales of the Game & Watch. 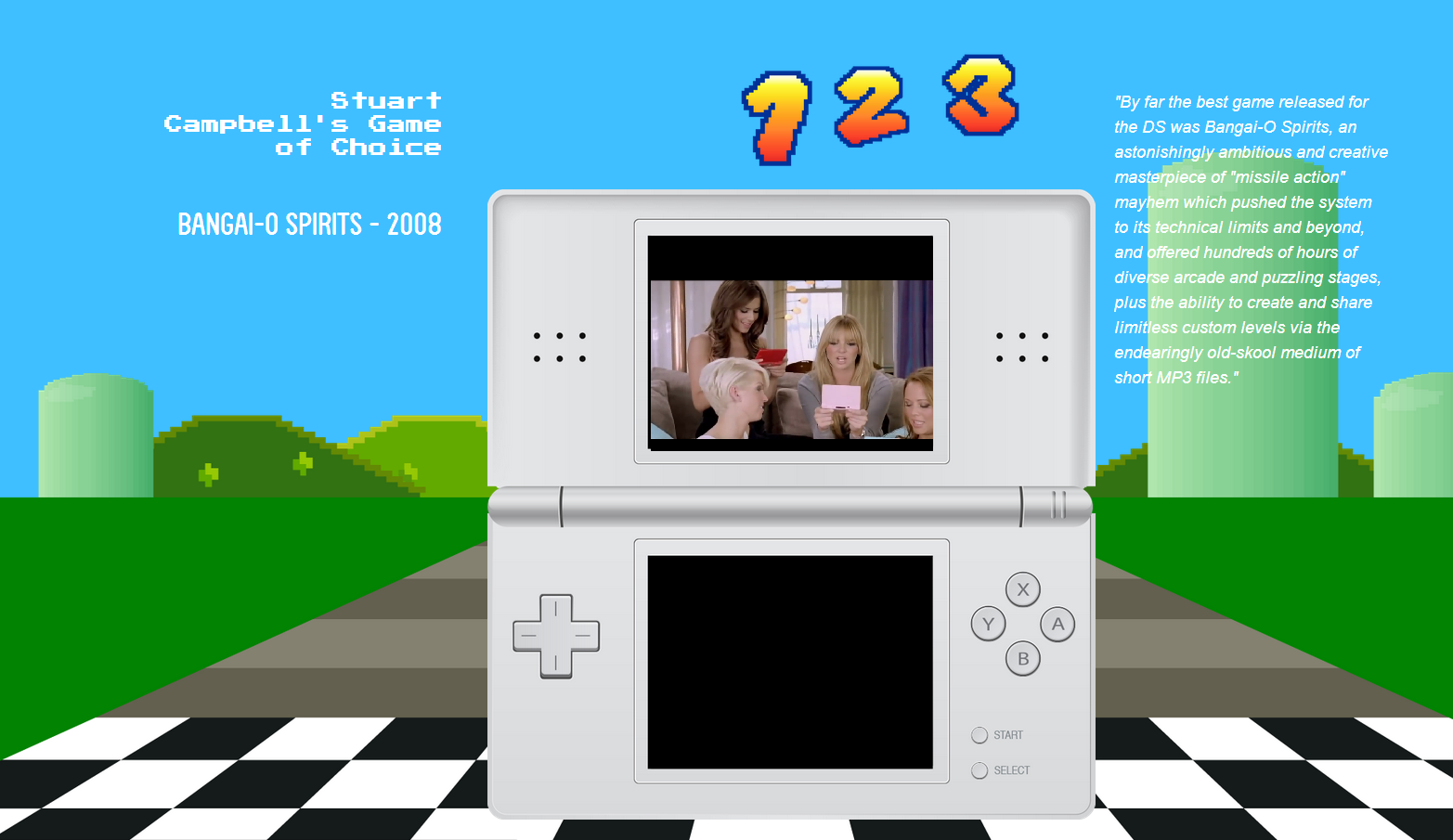 Almost everyone who grew up in the 1980s or 1990s has a memory of the original Game Boy, either due to having owned one or stealing a quick go on a friend’s, and it could be said that everyone playing mobile games on their iPads and smartphones are indebted to that little grey box and the innovative designers at Nintendo – and perhaps even to that lucky train journey in 1980!