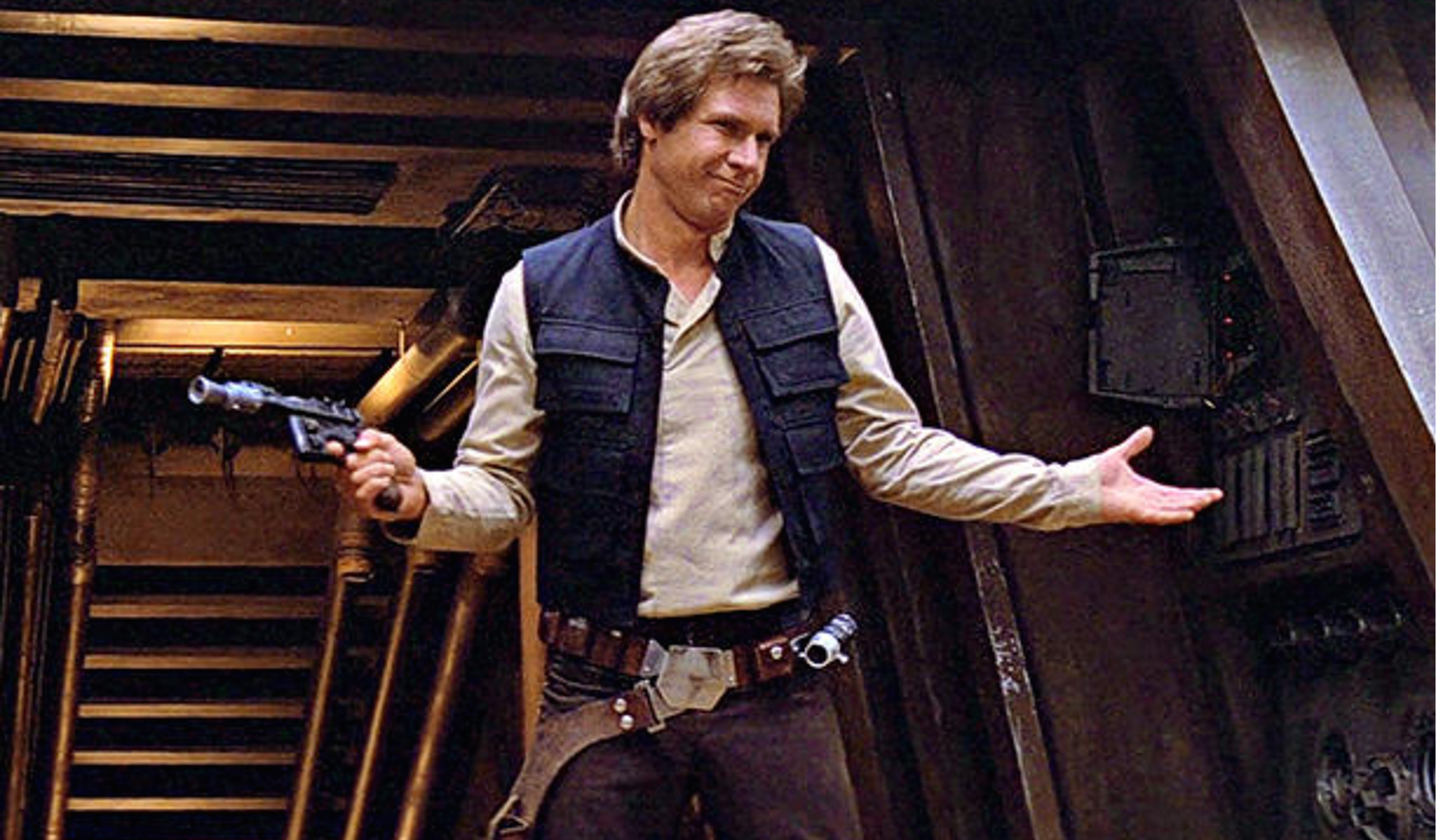 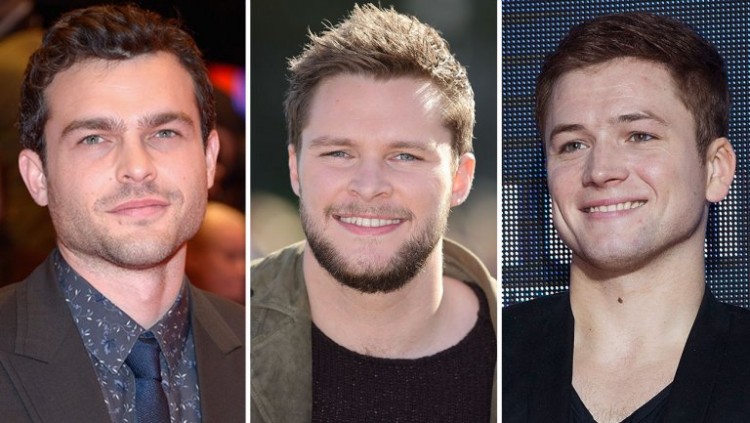 For some time now, Disney studios has been searching for an actor who will play the role of the young version of Han Solo in the forthcoming Star Wars movie. The latest confirmed reports indicate that the studio has narrowed its search down to three candidates. Last weekend Taron Egerton, Jack Reynor, and Alden Ehrenreich are reported to have done screen tests in London and are at this point the top three contenders to play the role made famous by Harrison Ford so many years ago.

Whoever gets the role will be starring in a new Star Wars spinoff that solely focuses on and is about Han Solo. Disney is producing the film alongside Lucas film and Christopher Miller and Phil Lord will direct it. Ehrenreich is known for his role in the Coen Brothers’ movie, Hail Caesar. Egerton has gained popularity for his role in Kingsman: The Secret Service. Reynor starred in Transformers: Age of Extinction.

The film will be part of the Star Wars Anthology Series consisting of spinoffs of the existing Star Wars franchise. Disney is hoping the Han Solo movie and the other spinoffs will be as successful as Star Wars: The Force Awakens, which has made over $2 billion since being released last year.

The yet to be named film will be an “origin story” of the Han Solo smuggler character from Star Wars: Episode IV A New Hope and also will feature Chewbacca. Audiences can expect a fleshed out and detailed story of the two characters that leads up to and ties into the plot of A New Hope. No doubt the winning actor will have large shoes to fill in playing this classic character. The movie is expected to live up to expectations and be as entertaining as any of the Star Wars movies. Fans can expect lots of Hollywood movie magic and special effects as well as a carefully crafted movie.

The iTunes 99 Cent Movie of the Week: ‘A Walk in the Woods’