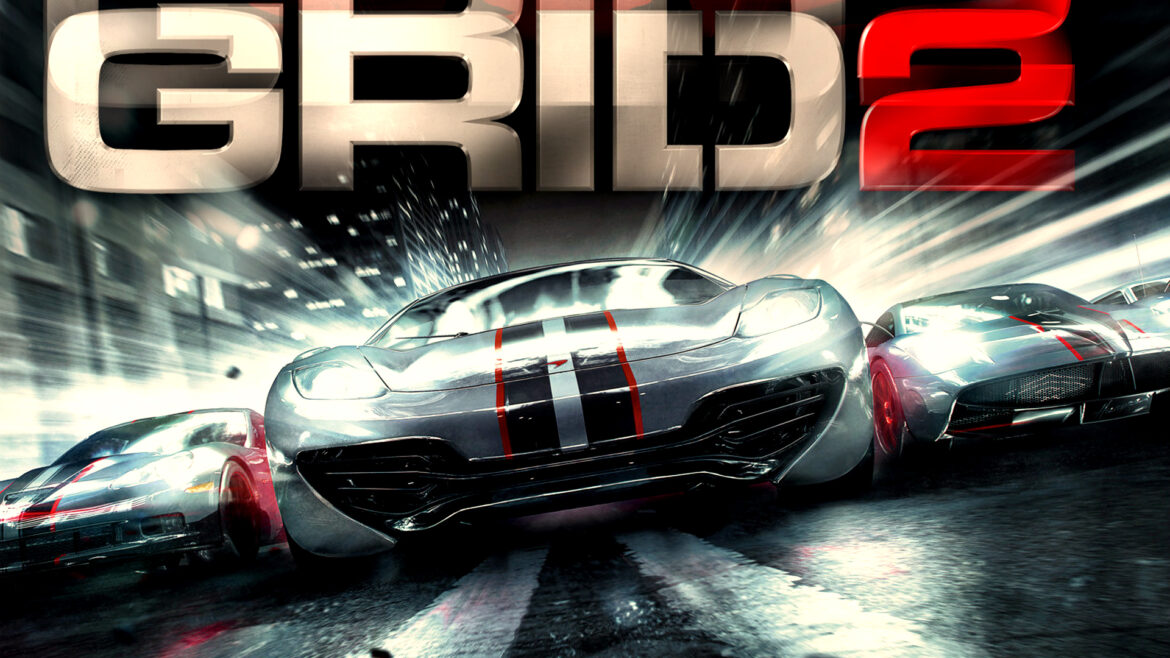 I get the feeling Codemasters are having a mid-life crisis. Someone has mentioned to them that they’re now one of the longest-running videogame developers in the current market, and suddenly they’re worrying about whether their tackle still works rather than concentrating on what they do best. The warning signs were there when F1 2011 decided that the best way to improve on the excellent F1 2010 was to spill coffee on the graphics and ruin the handling, and then came silly games like Dirt Showdown and F1 Race Stars. But now they’ve crippled the GRID series, and I just can’t let this stand anymore. Put down the **viagra** and the keys to that Porsche – we need to talk. 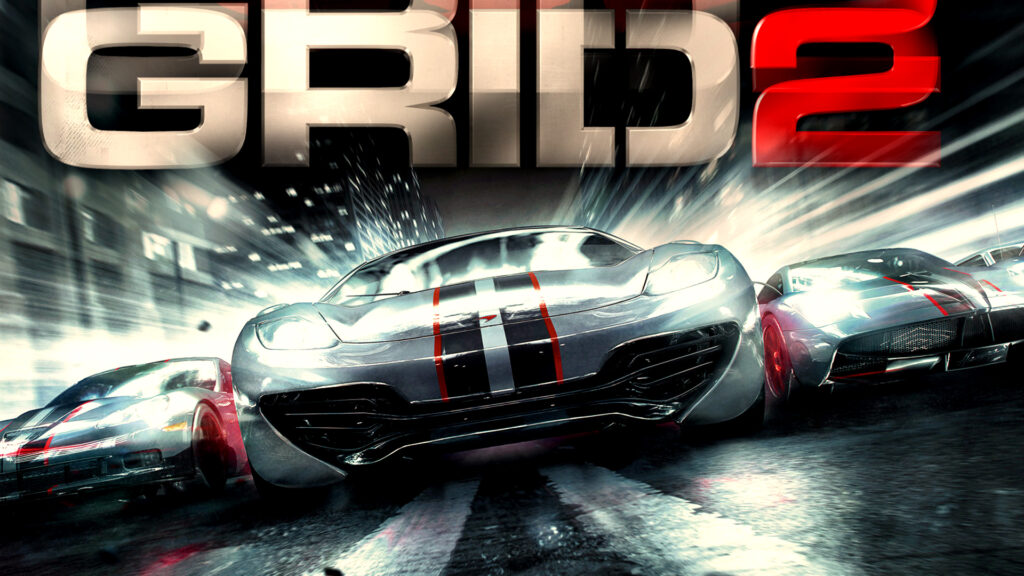 Race Driver: GRID was the latest in a long line of excellent racing games stretching way back to the PS1, featuring action-packed racing in real-world cars and tracks which were easy to pick up and play. It sat perfectly in between – it wasn’t a garish, silly arcade crash-’em-up like Need for Speed Underground or Burnout, but it wasn’t a true-to-life simulator like Gran Turismo either. They were for folks like me. There’s a reason why I’m not a racing driver myself, and as much as I love simulators of Gran Turismo’s ilk, all too often they like to harshly remind me of my ham-fisted ineptitude. GRID never did that; it just gave me exotic race cars and let me go nuts. And I loved it all the more for it.

Everything about this game, however, disappointed me. Starting with the fact that most of the few real-world race cars & tracks left in the game – including the much-touted Indycars – were release-day DLC. Spin it however you like – making me pay extra for core features that were in previous editions by default is a dick move. ESPECIALLY on release day. Imagine if EA Sports released FIFA 14, and made the best teams/stadia like Barcelona and Manchester United ALL DLC only. And the only teams you could play as from the start were Dartford FC down the local park. This is the GRID 2 logic.

So what we’re left with is a confused, bland mess of a game which, having shaken off the pretensions to being a real-world sports game, doesn’t know which game to rip off the most – Burnout 3, NFS: Shift, or Forza Horizon. Suffice to say it doesn’t feel like actually playing a GRID game anymore, which leaves it lacking any identity. I feel betrayed – I bought the game on the expectation that I’d do what I did in previous GRID games, as did many people. But instead what we get is dull street racing in grey-brown urban settings (seriously, swap the steering wheel for a gun and you’d be in Battlefield 3) with game modes like ‘Freestyle Xtreme Overtake’ (Xtreme?! How old are we, 14?!) and some annoying doofus yapping in your ear about how your driving ‘skillz’ are ‘badasss man’. All at the behest of some jerk talking about setting up a ‘World Racing Series’. Y’know, like the World Championships you could compete in in previous editions. But not. And even for this series, the dialogue is woeful – ‘Keep one eye on the road, kid, and the other on the track’ was a highlight for me.

The AI were obviously told to rip off Burnout, judging by the way they prioritize smashing you into walls and off the road, and the new emphasis on street courses mean this becomes doubly, then triply annoying when you also factor in the new physics engine, which does the Shift thing of being really sensitive to contact, making even the slightest touch a whirlwind of broken bodywork which ends your race immediately. And paradoxically, there’s no damage meter whatsoever now. No wonder the flashback feature can be used infinite times now. And it also has this weird obsession with making every car power-slide and spin out if you so much as tap the analogue stick, meaning a perfect lap can turn into yet another race-ending crash on a whim. This isn’t fun, or arcadey – it’s borderline broken.

GRID 2 could’ve worked if it had been a FORZA Horizon style offshoot of the series, but perhaps after the failure of DIRT Showdown, they decided to instead fool people into thinking this lame spin-off was in fact part of the established series. Don’t believe the hype, folks. This mishmash of ideas copied from far superior racing games isn’t worthy to wear the GRID name. DIRT 3 had a more ‘down with the kids’ feel but at least it remembered it’s roots as a hugely fun rally racing game. GRID 2 isn’t awful, but it’s something much worse – completely forgettable.

Why Haven’t You Seen It? Free Anime of the Week: Black Lagoon