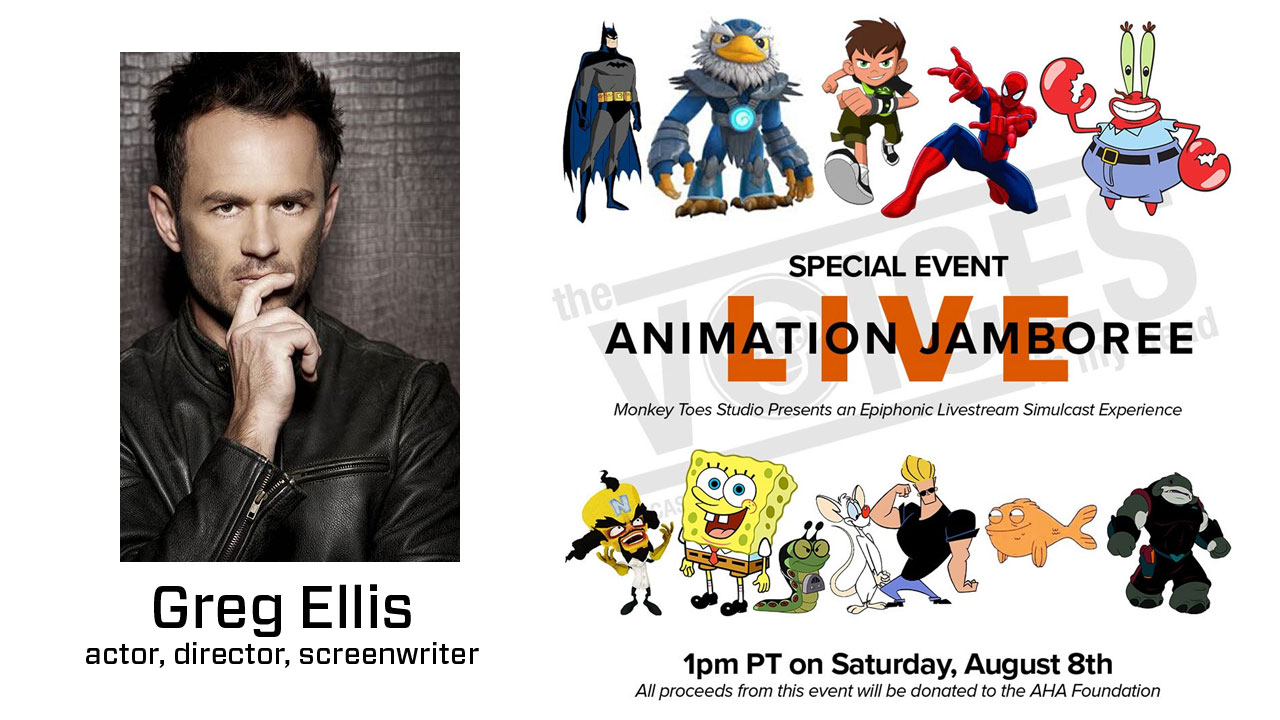 Greg Ellis is known for his portrayal of Lieutenant Commander Groves in the Pirates of the Caribbean franchise; he is also a prolific voice over actor, acting credits, plus he has over 150 video game credits. What you may not know about Mr. Ellis is his outreach and messaging for human goodness and positive masculinity.

On June 21, 2020, Greg launched The Respondent, which is a video podcast where he has a multimedia conversation on modern masculinity with a positive spin. He speaks up about the “co-conspirators of men’s demise” and how it can and should be reclaimed in a world that believes masculinity should be re-imagined.

As the mother of three young adult men, I saw the trend of “all men bad” and it greatly concerned me. Of course I want my sons to be caring, considerate, honorable, and chivalrous. I happen to like when a gentleman opens the door for me. When, and more importantly, why is being a man now labeled toxic or evil?

I was already a fan of Greg’s work. In addition to having an amazing voice, he’s using it to shed light on injustice and advocate for good. Of course I am compelled to follow him everywhere on social media in a (hopefully) non-creepy stalker kind of way – but, I digress.

The Voices in my Head Animation Jamboree

On August 8, 2020, Greg Ellis and his co-host, Spongebob Squarepants ‘Mr. Krabs’ – Clancy Brown, took a trip down animation lane a list of iconic voices behind some of our favorite cartoon characters, plus directors, show-runners, writers and stars for this one-day event called The Voices in my Head Animation Jamboree.

We could go on… Shall we?

Now, before you get all star-struck, this very special event also served as a fundraiser for the Ayaan Hirshi Ali Foundation – a foundation that Greg Ellis speaks very passionately about because of the obstacles she has overcome and the outreach she does for young women around the world.

Matthew Harris and I had the pleasure of speaking with Greg Ellis on Geek Speak on Friday, August 7, 2020. Our sit down was entirely too short because there was so much we could talk about. Greg shared some insight about The Respondent, The Voices in my Head Animation Jamboree with Clancy Brown, his quest to bring positive masculinity back to the mainstream, and his story about fighting back against the cancel culture.

Ellis is also one of the most prolific video game voice actors in the world having worked on over 100 video game titles. He is probably best known as the voice of Cullen Rutherford in the multiple award-winning fantasy role-playing video game series Dragon Age, as Rocket Racoon in Guardians of the Galaxy and Jet-Vac in the billion-dollar franchise video game series Skylanders.