3 Things to Know about HyperSolar 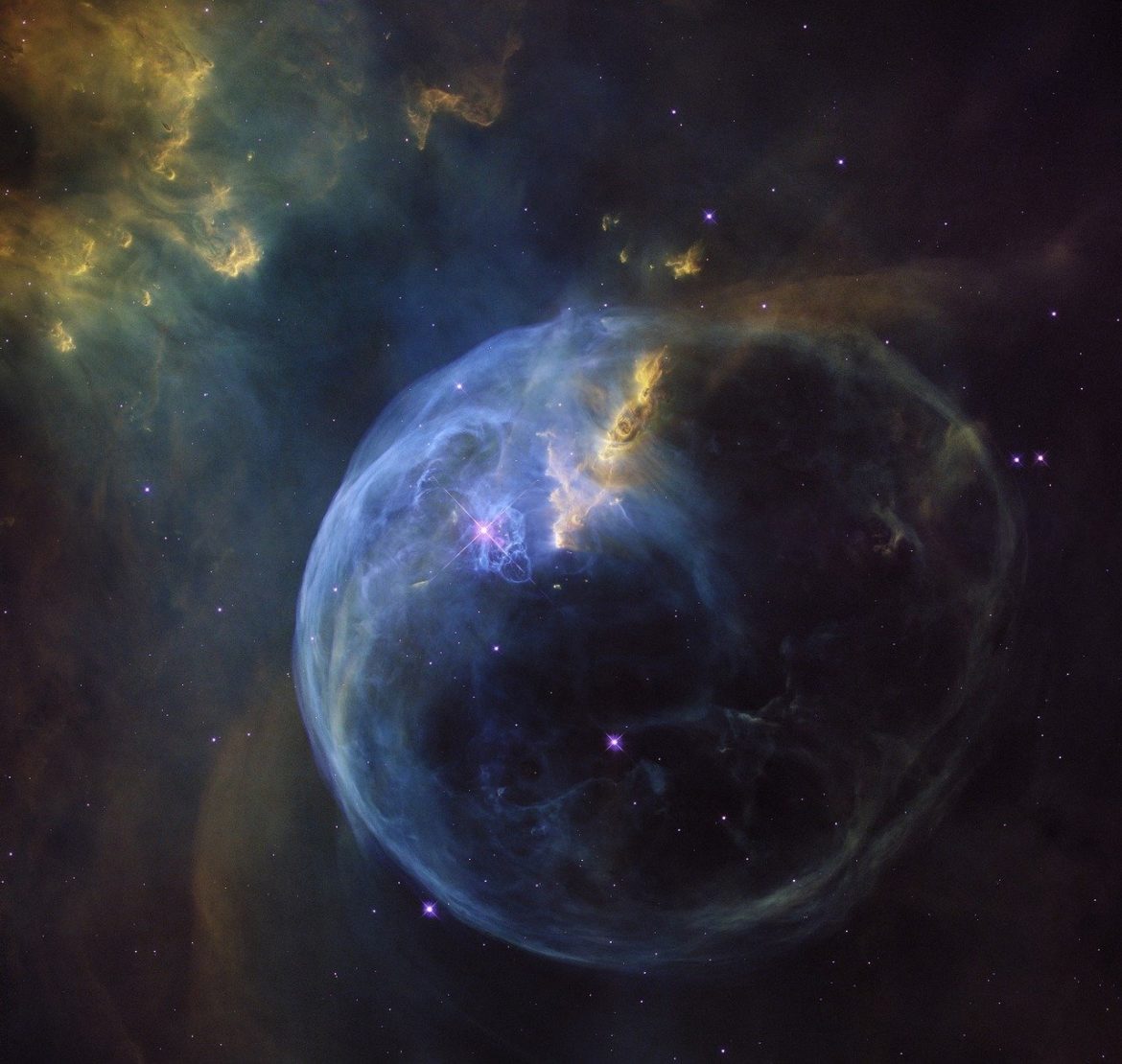 The earth’s resources are finite but consumption seems infinite. This means that we must focus on new technologies that will help to create more sustainable opportunities. HyperSolar, Inc, now known as Sun Hydrogen, is one such company that aims to use sunlight to make renewable hydrogen. While, the company went public ten years ago, it looks like they’re taking significant actions over the past three years.

Of course, using sunlight to make renewable hydrogen seems intriguing but is it possible? That’s the first question; the second question is if hydrogen will take off as a renewable energy source in the market.

The general theory is climate change will disrupt the earth. A portion of climate change is due to human actions, the burning of fossil fuels, and carbon emissions. But some state that hydrogen presents a new solution. When utility companies use hydrogen to produce electricity, or when automobiles use hydrogen to run their vehicles, the final byproduct is water.

Yet, at the current moment, more than 90% of hydrogen comes from natural gas, which, you realize is a fossil fuel. It is then reformed in a way that produces more emissions and damage to the environment. Yes, hydrogen itself can be a clean energy source but the current process to harness it and use it as an energy source is dirty.

That’s where HyperSolar, Inc. steps in and seeks to do something about it. The leaders behind HyperSolar Inc have produced a “small self contained hydrogen generator that mimics photosynthesis to split water molecules, resulting in hydrogen.” Further, they believe that because it only requires sunlight and water, one can place this generator next to fueling stations.

If that is the case, there’s no need to worry about the heavy infrastructure and transportation costs that serves as significant problem today. Infrastructure is a substantial problem in a world that is still racing to implement general EV charging stations across the globe.

HyperSolar and the Demand for Hydrogen as an Energy Source

A few car manufacturers ranging from Honda to Hyundai and General Motors did express their intent to allocate a portion of their budgets to hydrogen fuel cell vehicles (FCEV) research to further this initiative. Of course, new companies such as Nikola Motors also intend on creating fuel cell vehicles such as the Nikola Badger, which, as it comes online, should create more demand for hydrogen fuel cells and manufacturers and suppliers within the sector.

While Elon Musk has called fuel cells “stupid” in the past, it does seem to have some merit or a wide variety of automotive companies wouldn’t invest in the technology.

But demand for these hydrogen fuel cells don’t just come from the automotive sector, they’re also present in the manufacturing sector from brands such as Walmart, further, demand arrives from utilities, using hydrogen as an energy storage solution, according to Hyper Solar, Inc now known as Sun Hydrogen.

Sun Hydrogen seeks to optimize for clean hydrogen throughout the entire process, from origin to fuel in both the generation of electricity and as fuel source in the automotive industry. Encyclopedias note that “hydrogen is the most abundant chemical substance in the universe, constituting roughly 75% of all baryonic mass.”

That’d be great to have an energy source that’s abundant in the universe to power space exploration, regular transport, and energy consumption on this planet.

The benefits of this solution are clear:

To be sure, this is not a new idea, SETIS notes in 2015, “the principle of mimicking photosynthesis to produce hydrogen using solar energy was first described over 100 years ago.

Then a team of Japanese researchers published a description of a functioning prototype in the journal Nature in 1975.

In this process, a photovoltaic wafer comprising two electrodes separated by a membrane is immersed in an electrolyte solution – in this case, water. Each electrode is made of a photosensitive semiconductor material, coated in a catalyst that helps to generate oxygen (at the anode) and hydrogen (at the cathode). Once the water has been split, the hydrogen can be recovered.”

But it is not so easy to execute these solutions SETIS notes “the main challenge for the technology to be really useful is scale and further developing the catalysts”. Further, when aiming to do so with solar energy “one of the main technical obstacles to producing hydrogen by splitting water is the high temperature needed.”

The team at Sun Hydrogen has worked with a university to receive grants to further research. At the current moment, we see that it has made substantial progress on one hundred generation units for demonstration.

This is a compelling next step because it takes the company out of the lab and into the field and full scale manufacturing. The next step will be the pilot plants which will be the next large milestone as Europe and other nations across the world strive for zero emissions by 2050.

Have You Heard about STMicroelectronics ?