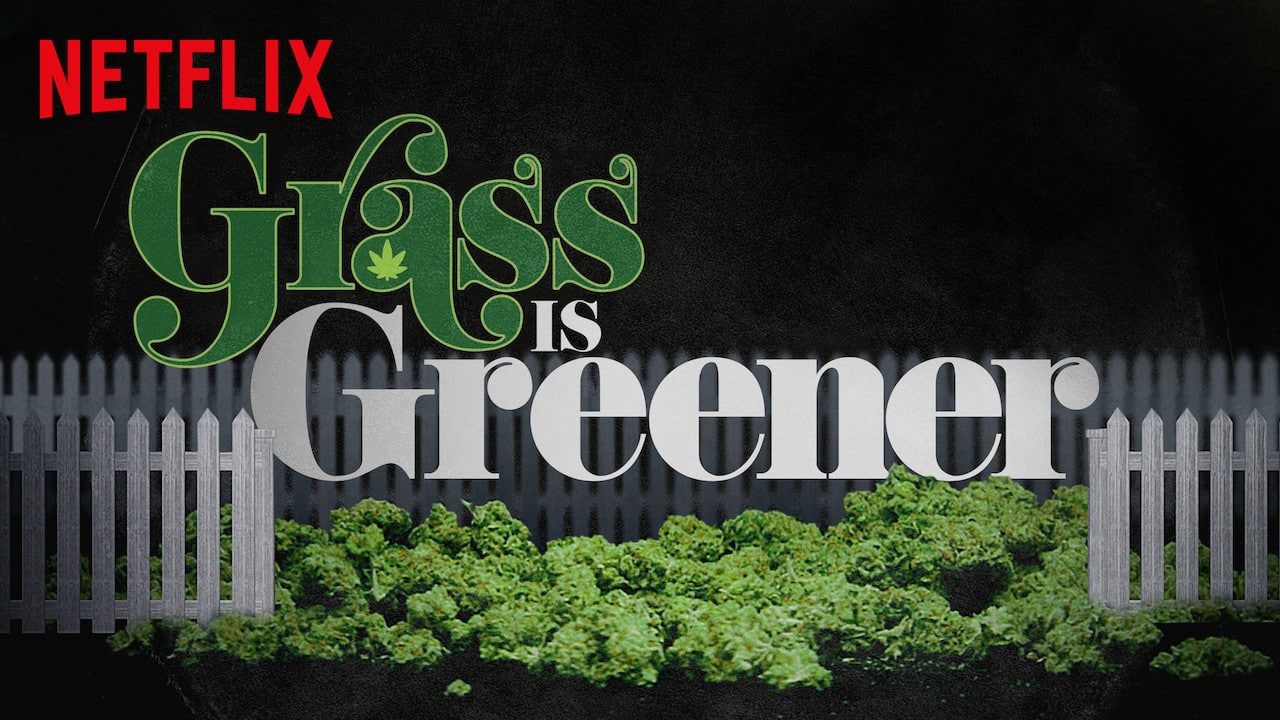 I take a toke. I stare into the thick dark of my backyard. I expel the smoke against the breeze, helping my eyes to get used to the darkness of the moonless night. The outlines of trees, the compositional sketch of my backyard, at first fuzzy, slowly begin to match the mental picture forged in daylight, as my eyes get accustomed to the lack of light. Judging by the noise and commotion up in the trees, the birds seem to be engaged in a heated discussion. Nature is always there, but the 9 to 5 muffles it.

It’s been a long day. The transition, begun by late afternoon, when the exuberance of the hustle starts dying down, is now complete: the city is tamed, and quietude, however slow the burn may be, will rule until sun-up. When the weed kicks in, the animal relaxes, and comes to the front. It’s safe now. The censors are disarmed and perspective is elevated. I feel the thoughts, and do away with the inhibition of just thinking them. The tension loosens.

O, but the grind: I’m not immune to it, no one is. Life waits for no one. It doesn’t wait for your dreams or your moods. And, as beautiful as life can be, it’s also a battle of attrition. We’re out here colliding and taking losses. Flames go out everyday. Sometimes things get heavy. And the next day: work! Civilization marches on. And I can’t have this therapeutic pause button? I don’t beg to differ: I just differ.

Fittingly released on April 20 by Netflix, Grass is Greener is the latest in a series of documentaries that aim to advance the cause of destigmatizing cannabis consumption. In 2014, The Culture High took on the role of being perhaps the best comprehensive modern-day document about the history of cannabis, eloquently detailing the origin and the absurdity of its criminalization, and the hypocrisy of it being labeled a Schedule 1 drug, even though its medicinal properties (a Schedule 1 disqualifier) are easily demonstrable, and even though the prescription drugs epidemic has caused way more harm, while benefiting from mainstream accepted marketing campaigns.

also pointed out the fruitlessness of a war on drugs fueled originally by the political benefit it brought to the Nixon Administration in the seventies. That war racked up mass casualties and incarcerations, but ultimately had no impact on the availability of marijuana to consumers. Through propaganda, all kinds of erroneous myths were attributed to marijuana. And, what started under Nixon, was reinforced and intensified by the Reagan Administration, culminating, in the present day, in a privately-run multibillion dollar prison industry for which there would be no justification if all incarcerations related to cannabis were to go away.

In 2017, The Legend of 420 (also available on Netflix) took a lighter and somewhat comedic tone to highlight the positivity associated with marijuana consumption. It highlighted the camaraderie and creativity that communities built around a cannabis economy exude, particularly by drawing attention to the open-mindedness of the artistic communities (graphic artists, stand-up comedians, musicians) that bond over their out-in-the-open consumption.

It also mentioned the myriad of medicinal properties associated with the plant (from its use by veterans to treat PTSD, to its use as a treatment for severe epilepsy and a variety of other ailments, like glaucoma, anxiety, pain, and even addiction to hard drugs), and the almost criminal absurdity of not making it available to the public at large.

Two years ago, when The Legend of 420 came out, the cannabis industry was starting to take off, even if it was still very much in its beginning stages. But that documentary made you sense the looming of a potentially very successful industry, as a new breed of cannabis entrepreneurs was beginning to emerge, tempting consumers with a multitude of products: sophisticated paraphernalia like vape pens, all types of edibles, cannabis-infused coffee, and even cannabis-themed experiences, from high-end tours and luxurious hang-outs, to high-grade cooking restaurants.

Last year, another documentary, Weed the People, focused on the potential of marijuana as a way to treat cancer. As a number of children stricken by cancer were being treated with medicinal cannabis, that documentary followed their families as they fought federal policies standing in the way of medical use of the plant.

Back in 2014, when The Culture High came out, only Colorado, Washington, Alaska, and Oregon had legalized the recreational use of cannabis. Since then, six more states and the District of Columbia have followed suit. And today, thirty-six states have legalized cannabis’ medical use.

Directed, produced and narrated by Hip-Hop’s royalty Fab 5 Freddy (one of the hosts of the legendary early nineties TV show Yo! MTV Raps), Grass is Greener more or less recapitulates all the things that its predecessors stated, but takes a step further, adding the perspective of the people who suffered the most under the prohibition policies of the past, and, ironically, the ones seemingly set to gain the least from the legalization bonanza this way headed.

Grass is Greener offers a detailed account of how historically the enforcement of drug laws disproportionately affected African-Americans and Hispanics. Fab 5 Freddy starts by establishing the cultural origins of cannabis use in America, how deeply tied to the early twentieth century Jazz scene it was. Shown are references to frequent use of marijuana by musicians found in music lyrics from as far back as the thirties.

From there, through commentary from experts and historians, a socio-cultural analysis ensues, tracking the expansion of a new art form originating in New Orleans in parallel with the migration of black people to northern cities. The shifting of American demographics, with the influx of Mexicans, Jews and Italians, Grass is Greener explains, wasn’t easily assimilated by traditional Anglo-Saxon America, but black people especially were excluded from full citizenry. Their seductive and contagious music came along with a culture that young white people gravitated to, and this was seen as threat to the status quo and equated with moral decadence.

From the beginning, early marijuana prohibition laws seemed to be racially motivated, and throughout the years black music remained largely associated with its unapologetic consumption, most noticeably in seventies’ Reggae and nineties’ Rap music, which helped popularize and raise awareness about marijuana. Predictably, rappers and marijuana advocates like Snoop Dogg and B-Real are featured in this documentary offering their observations on different aspects of the topic.

Grass is Greener takes us on a journey of misinformation, propaganda, and camouflaged racism all the way to the present day, where mindless three-strikes laws and mandatory minimum sentences disrupt and destroy the fabric of minorities’ communities at a larger rate than the rest of the population. Offered is the example of a Louisiana black man, Bernard Noble, a father of seven who, in his late forties, was sentenced to serve a thirteen-year prison term for having been caught with five dollars worth of weed (it was his third offense, and all his previous offenses had been non-violent).

One cruel consequence of this form of dinosaurian racism, this documentary articulates, is that the people who arguably introduced cannabis to mainstream culture, and paid the highest price for it to get accepted, and for the world to reap the benefits of what seems to be a miraculous plant, find themselves in many ways excluded from profiting from it. And a case is made for reparations in the form of policies and a regulated market that would ensure a stipulated quota of marijuana licenses reserved for African-Americans and Mexican-Americans.

Grass is Greener will throw a number of disconcerting stats at you. Like this one: in 2018, American states earned over $1.4 billion in tax revenue from legal cannabis sales, while over 600,000 people were arrested for cannabis possession. And these: The industry employed 100,000 people in 2017, the predicted number of people employed by 2020 is 300,000, and the predicted industry value by 2027 is $57 billion.

Talk of reparations is always a controversial issue. I’m black, and I was never convinced that reparations are feasible or even helpful. History’s wrongs can’t be righted with math. But if ever there was a strong case for reparations, seems to me that a stake in an industry still in its infancy, and whose rise to prominence was achieved largely at the expense of black and brown trauma, is it. And Grass is Greener lays out a strong argument in its favor.