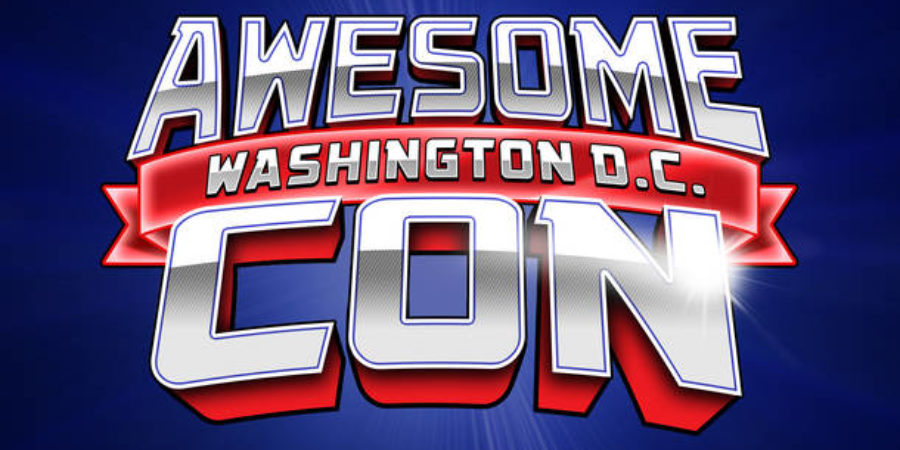 Amidst the cosplayers, comic book fans, and families present at this year’s Awesome Con, held at the Washington D.C. convention center, was a noticeably larger plethora of comic book vendors, exhibits, and celebrity guests. D.C.’s Awesome Con has grown considerably since the very first Con in 2013. This year the crowds couldn’t have been larger considering the convention center was at capacity. 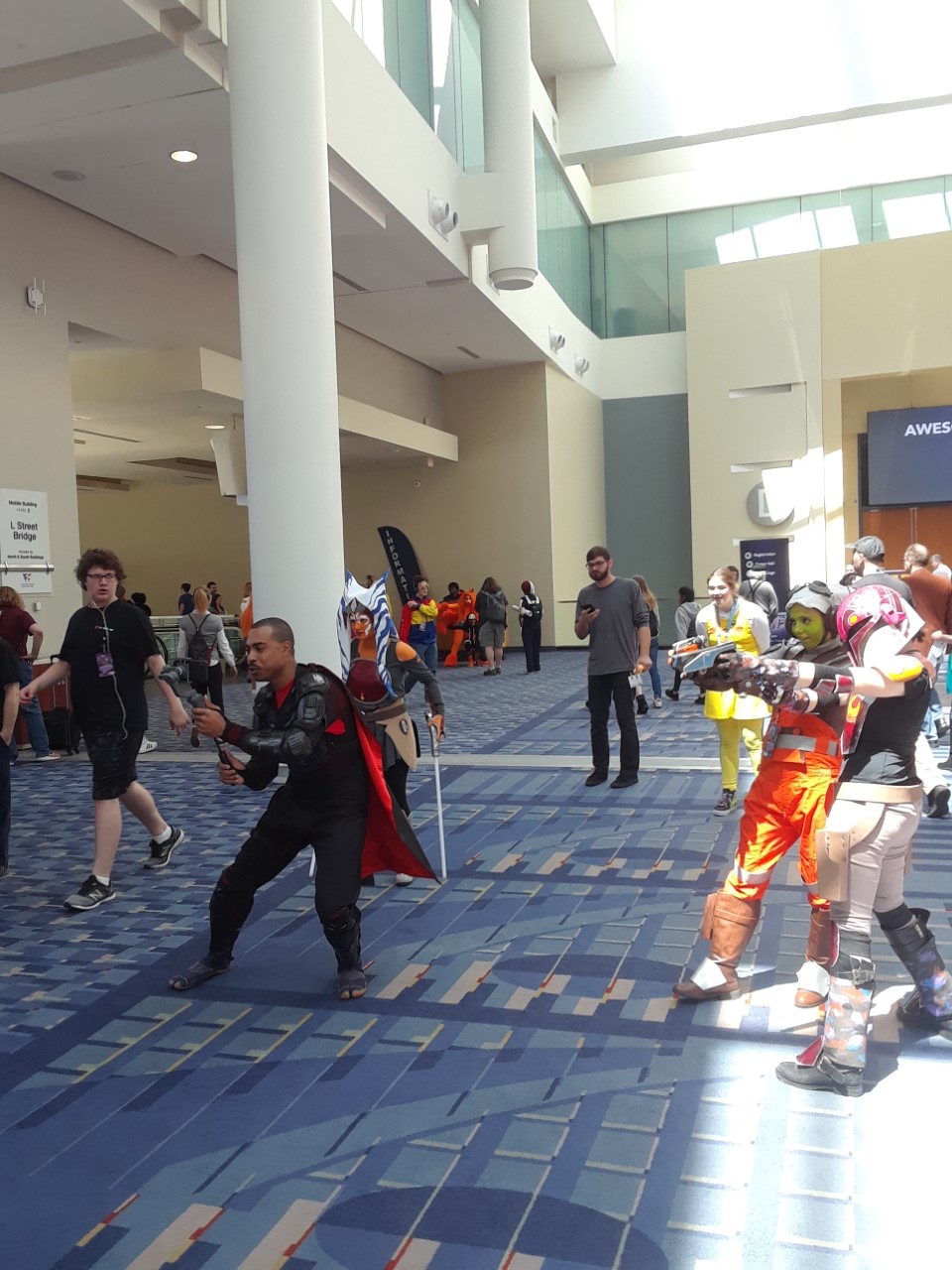 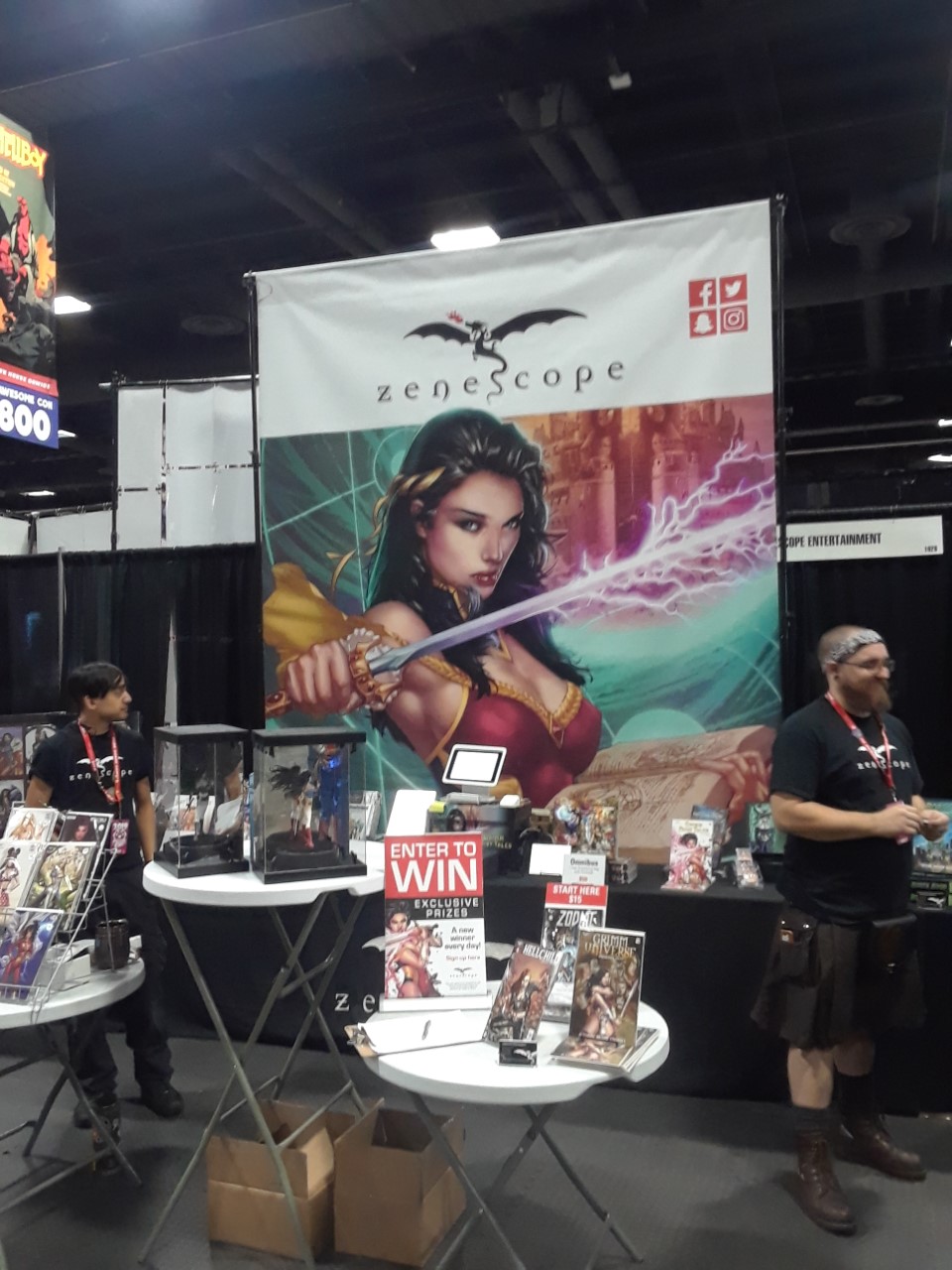 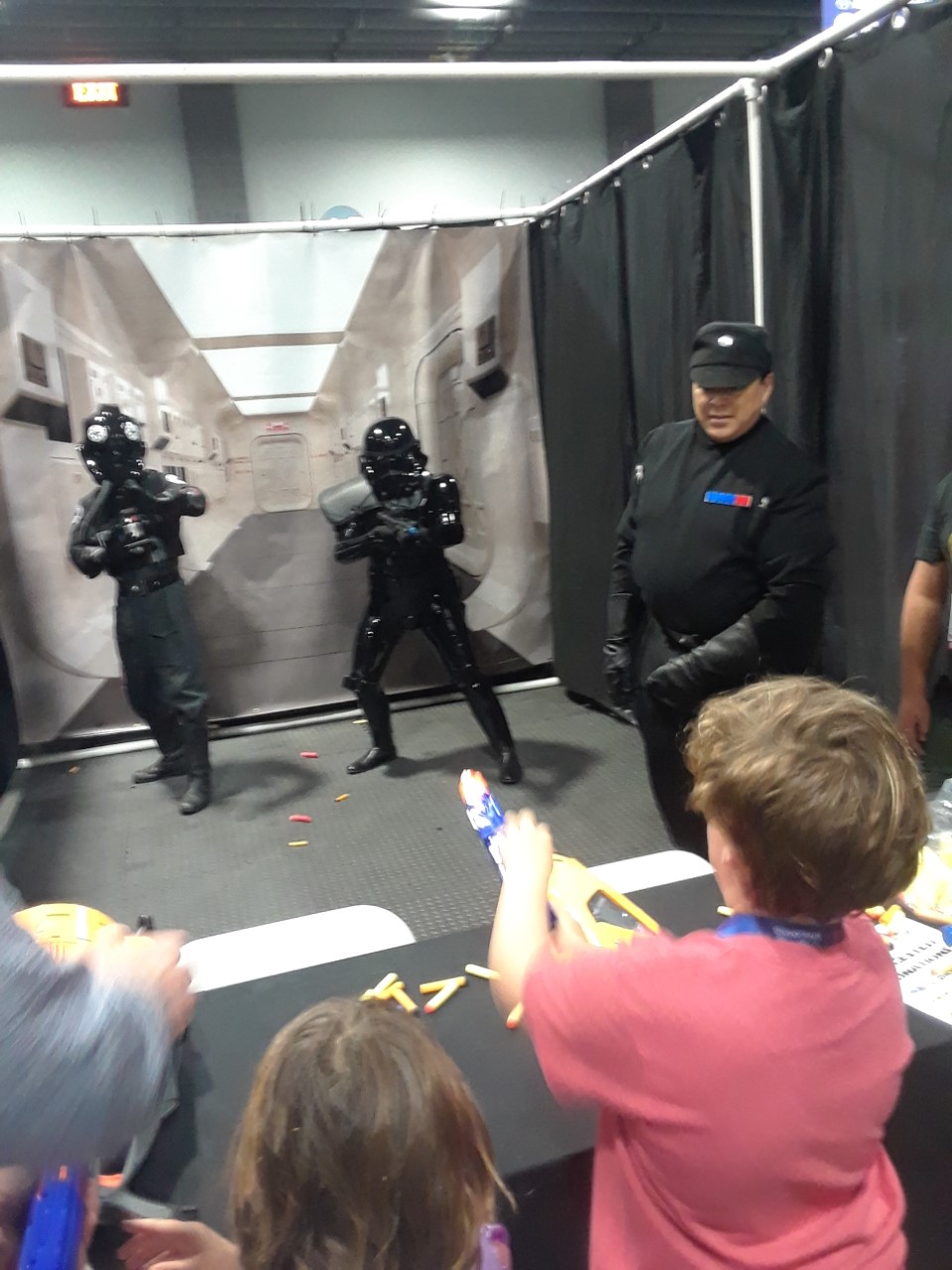 The Washington convention center is a huge venue. Luckily, the massive swarms of people did not equate to overcrowding. Throughout the halls many fans lounged and took pictures of the cosplay costumes while eating their delicious food truck gyros and cotton candy. Meanwhile, in the panel rooms, plenty of seating was available and few, if any seats were empty.

Awesome Con just seems to be getting bigger and better. Fans who haven’t been in a few years probably noticed the addition of several food truck vendors on the convention center floor which made for a more enjoyable experience. The video game room this year was impressive to say the least. Over a hundred game stations were setup and free to play. Fans had the chance to play old favorites like Pacman, Mike Tyson’s Punch Out and Street Fighter, modern classics such as Guitar Hero (on a movie theater-sized screen), as well lots of newer games of all types. 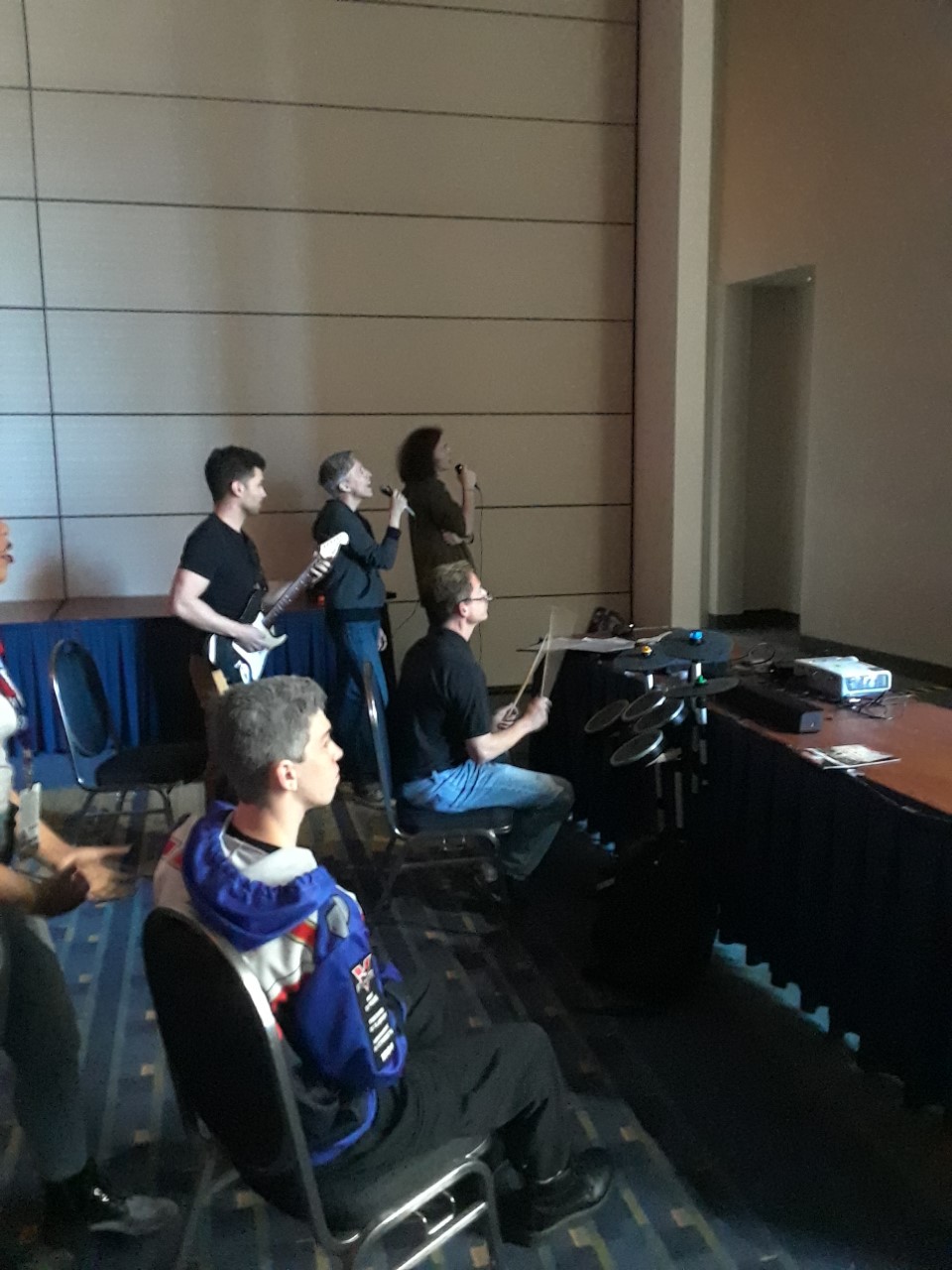 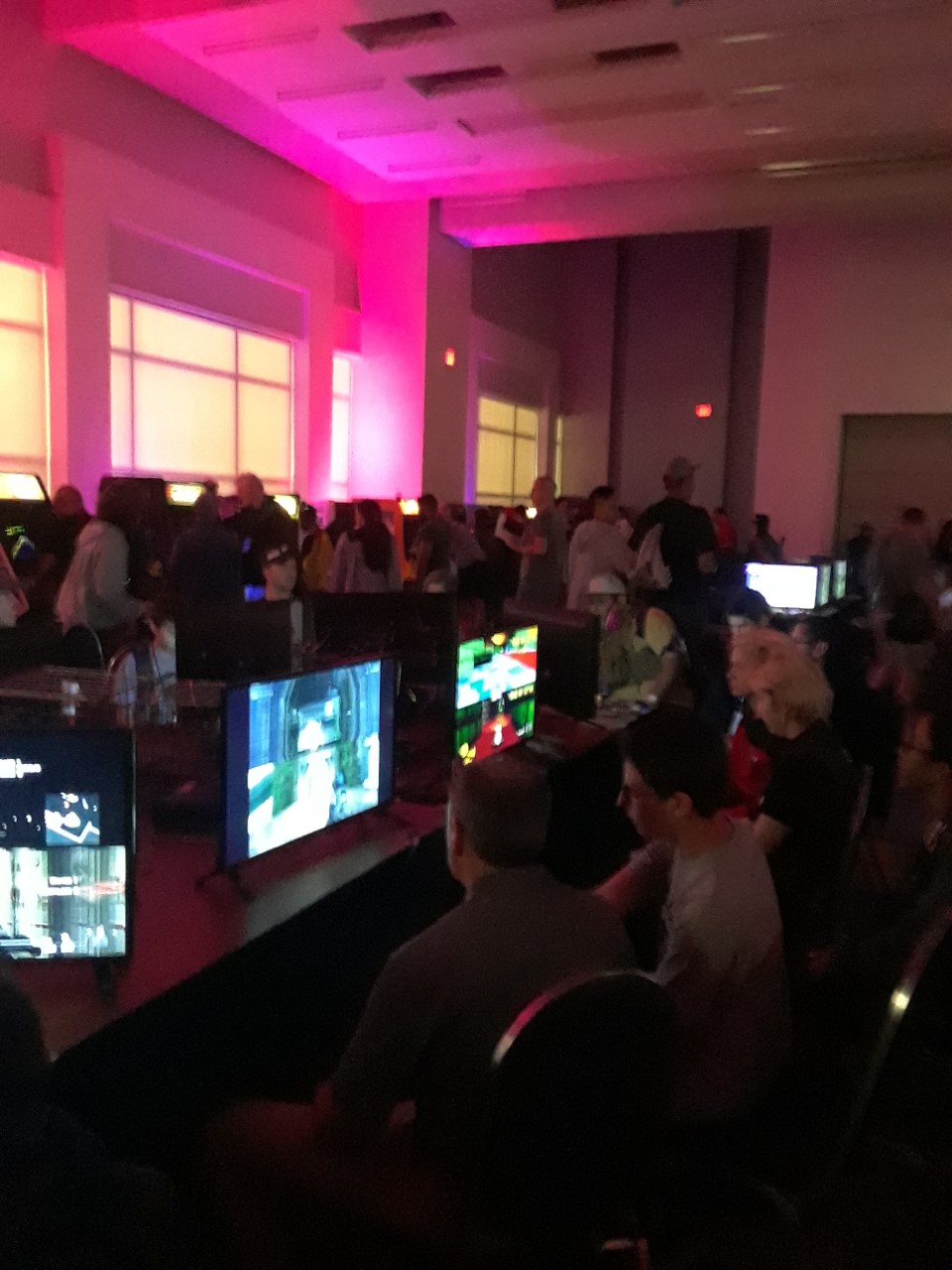 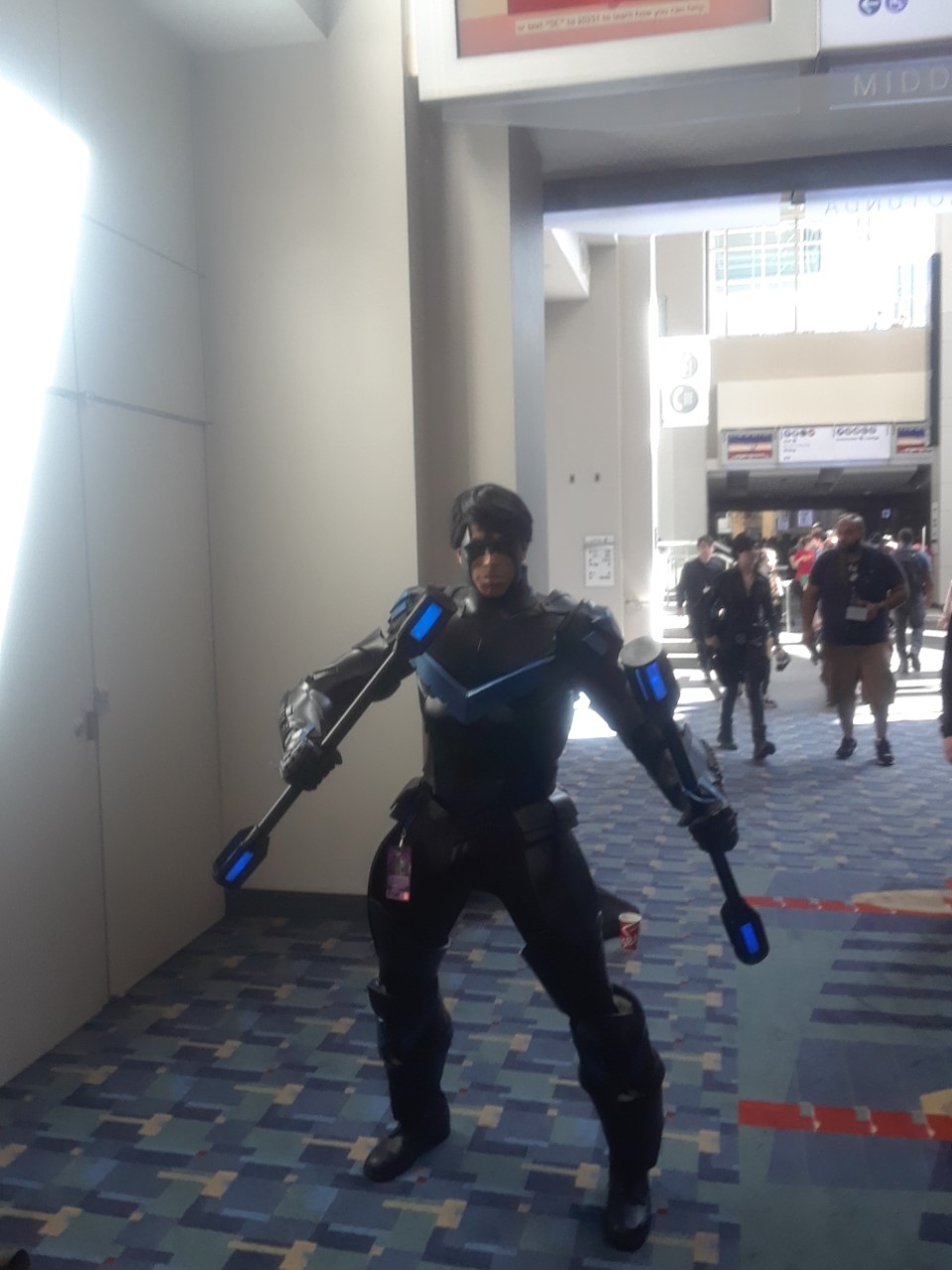 This year’s Con also featured an impressive Batman exhibit. In years past, the old Batmobile from the 1960’s TV series has been displayed. This time, Awesome Con welcomed an even better Batman exhibit in which fans could walk through a mini-museum of real Batman movie costumes and props used by the actors who starred in the film series. 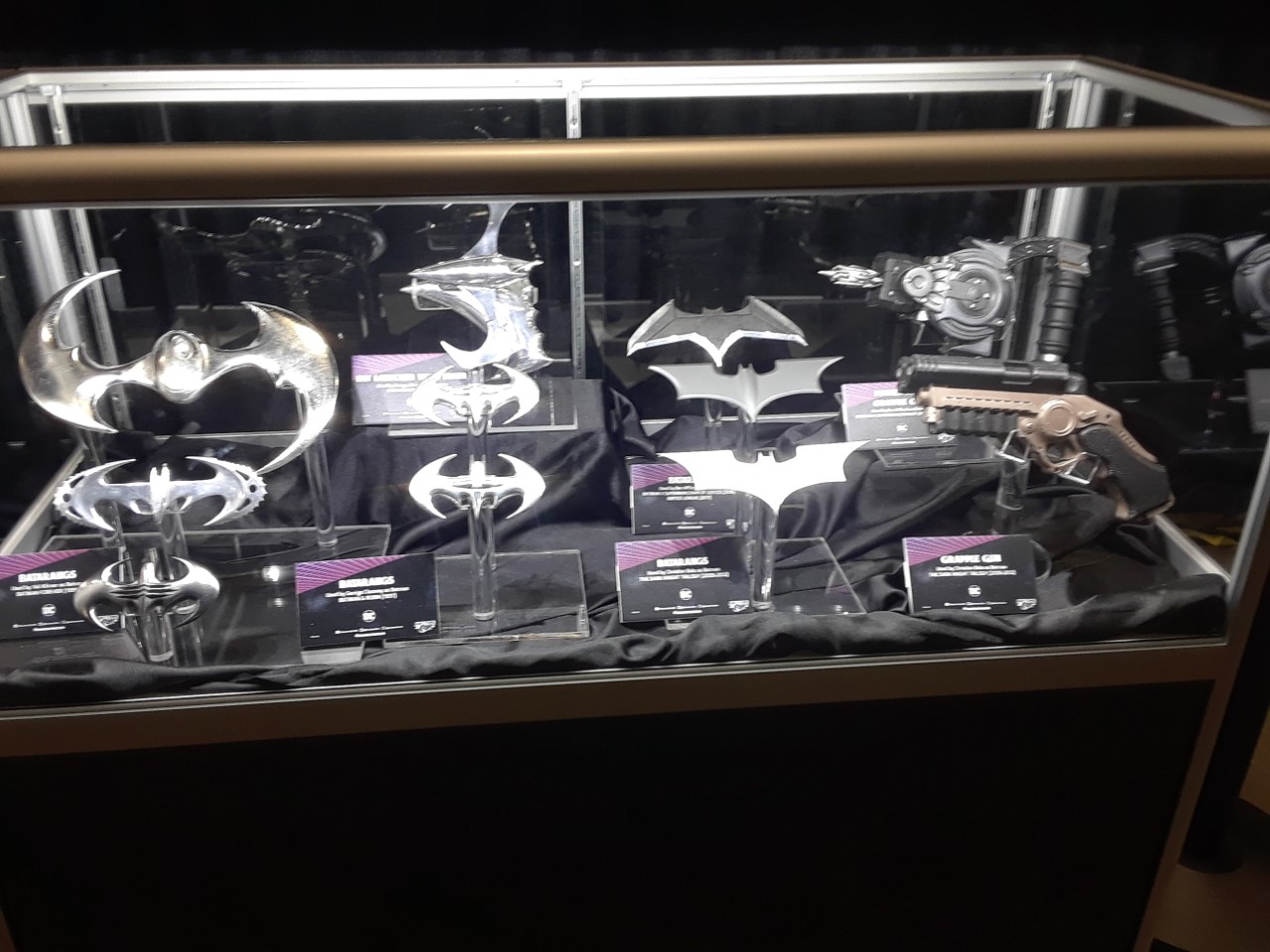 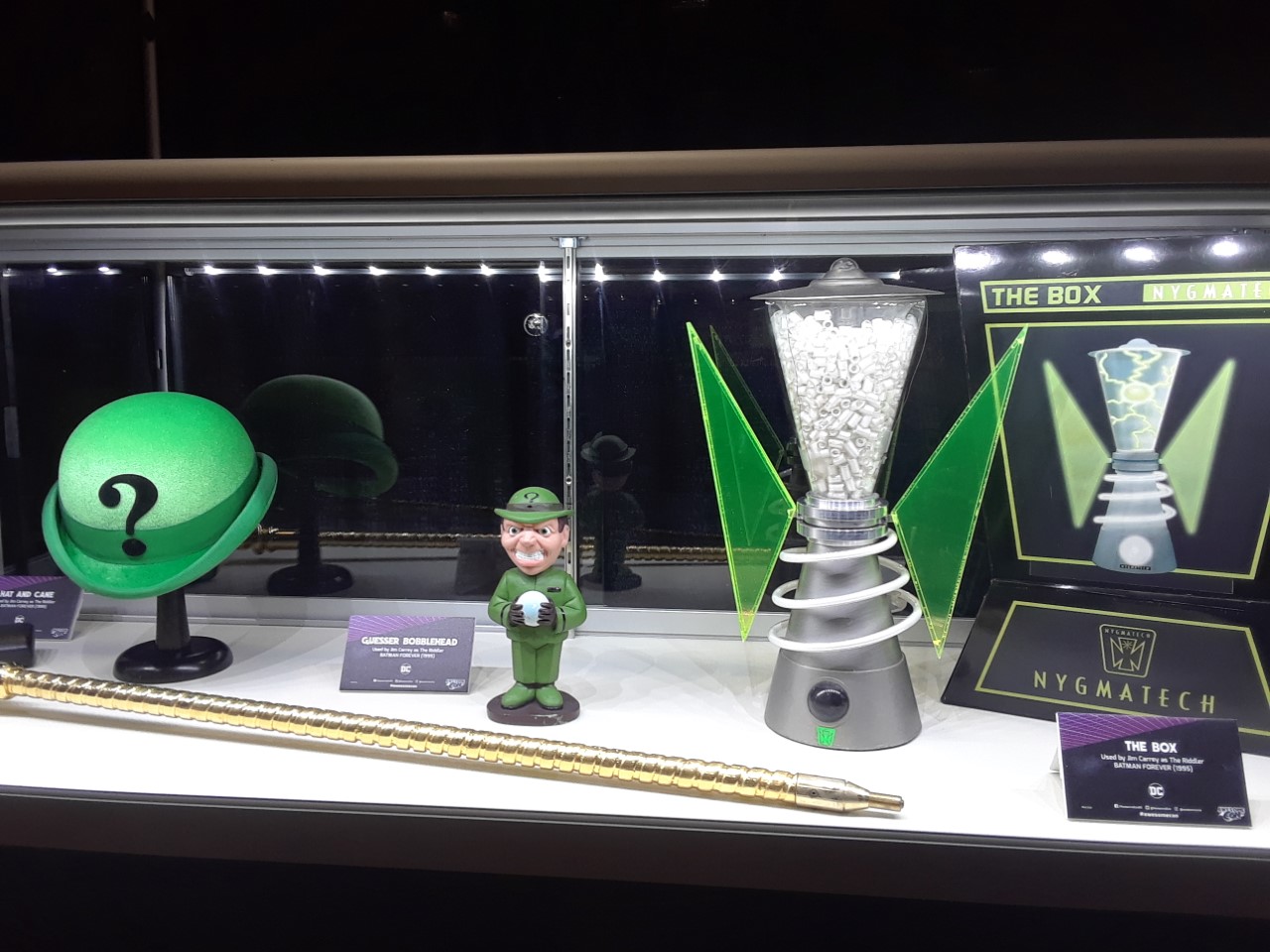 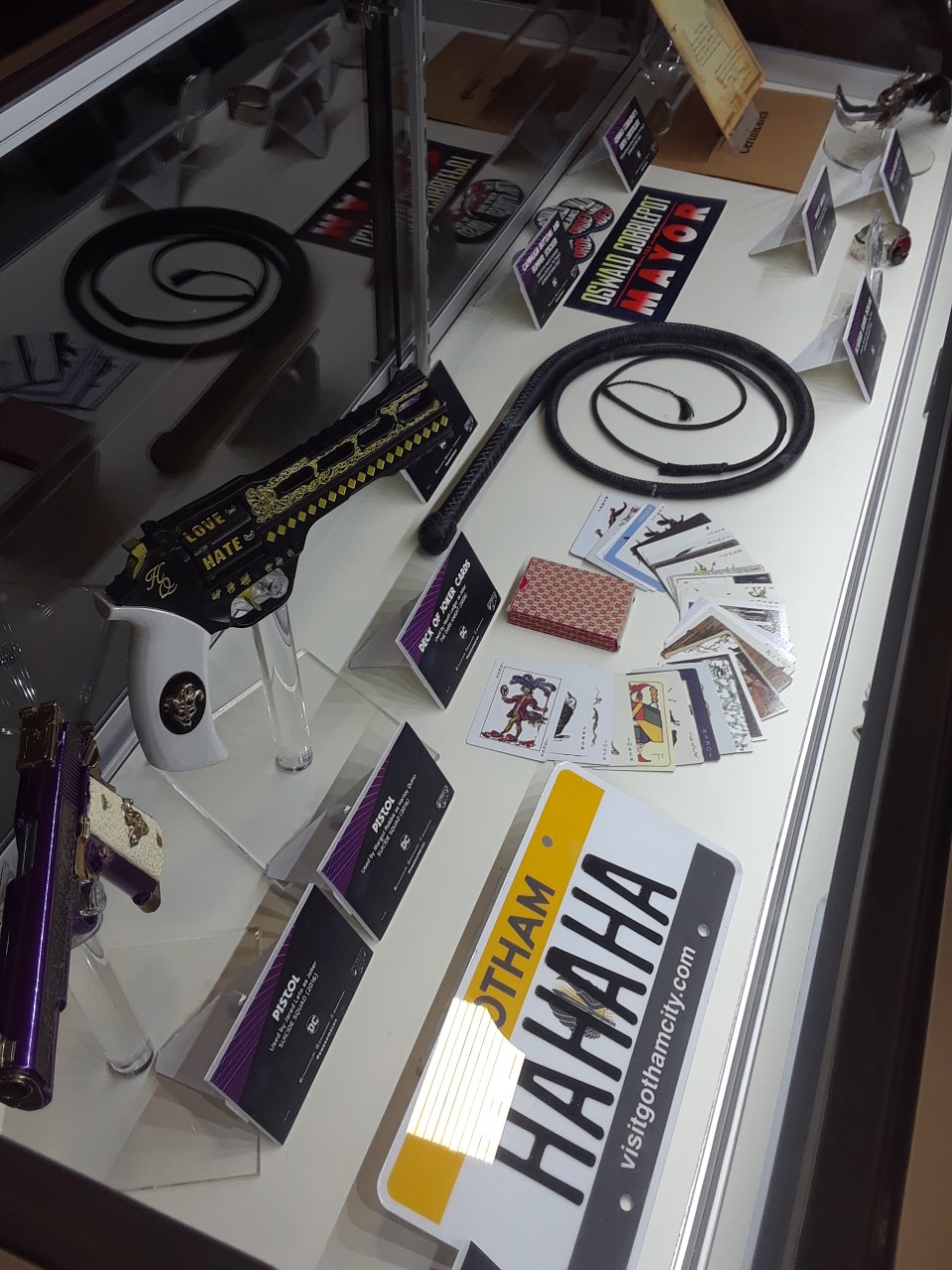 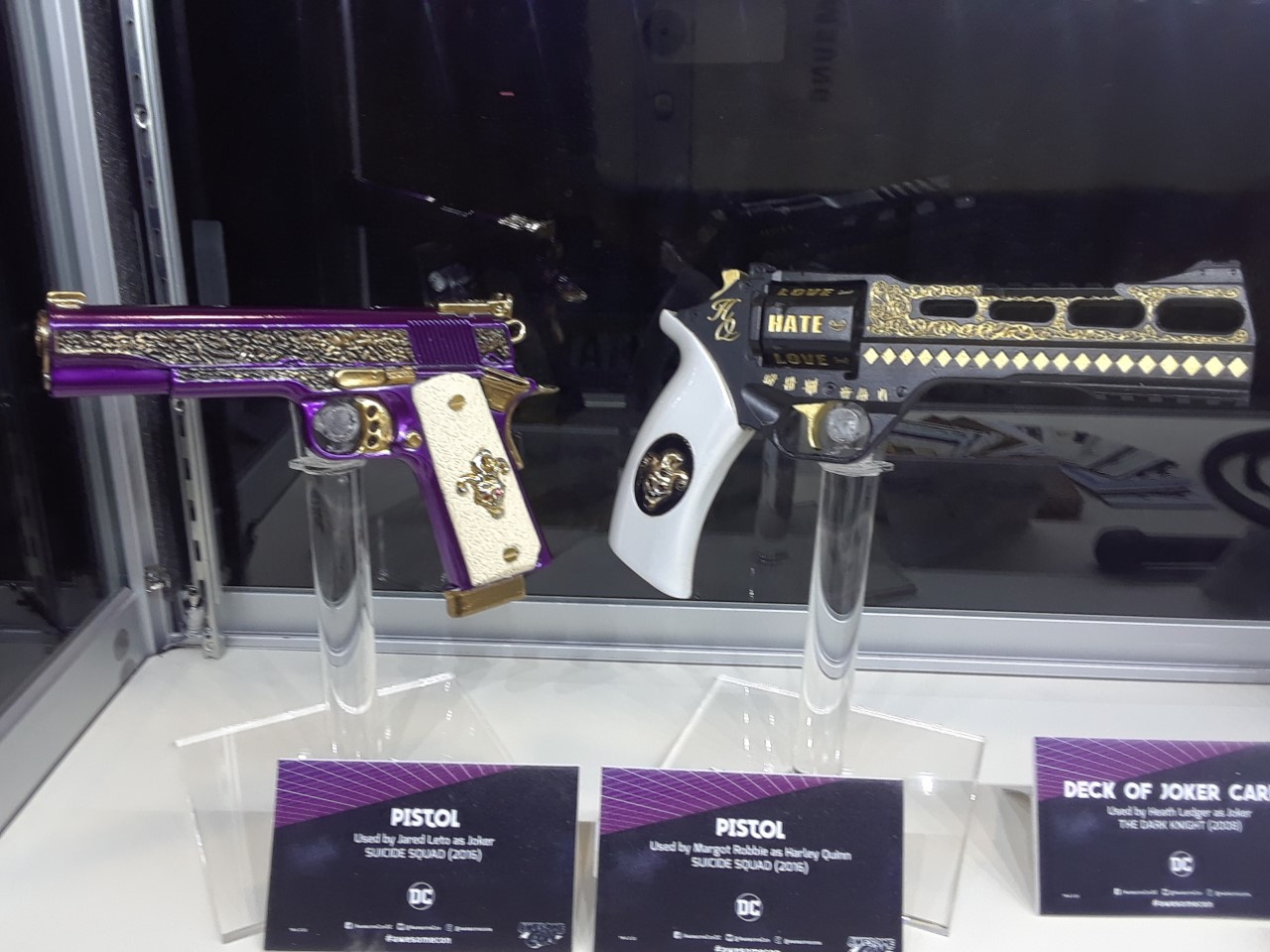 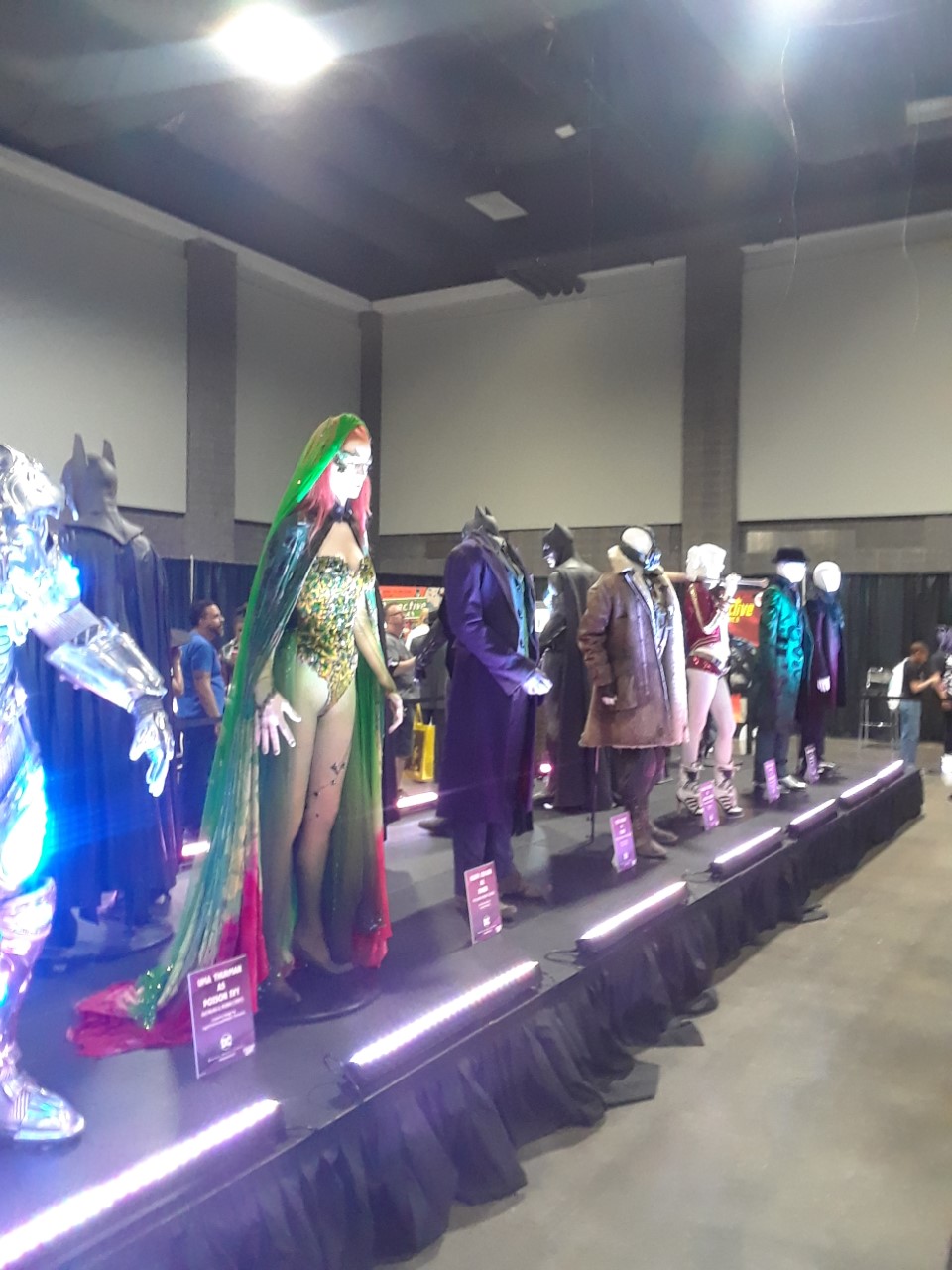 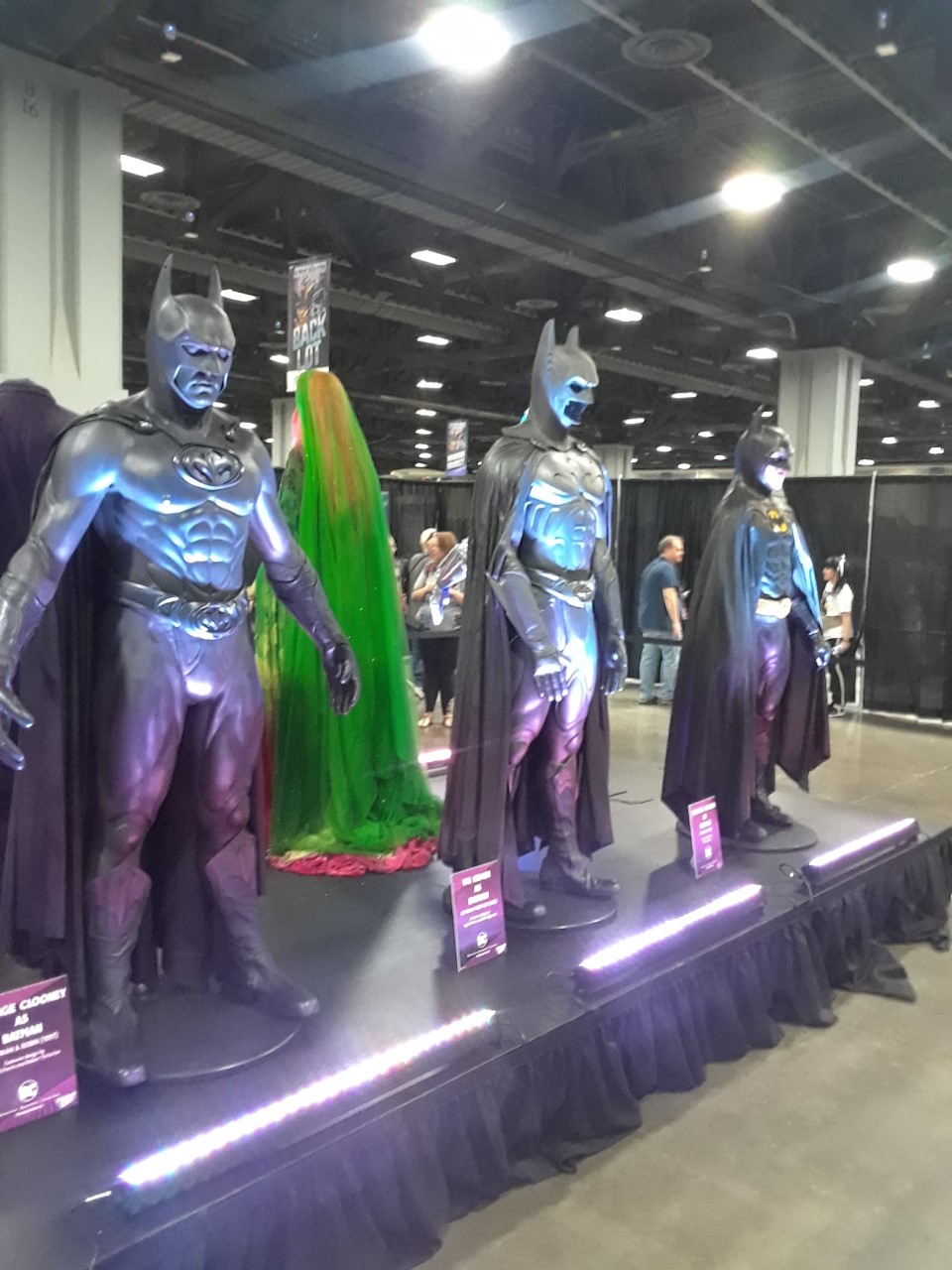 Nearly fifty famous cosplayers, TV personalities, and movie stars were on hand ready to take pictures, greet fans, and sign autographs. More notable guests included Val Kilmer, Ralph Macchio, Kevin Sorbo, and “Weird Al” Yankovic. With as much as Awesome Con has grown each year, Awesome Con 2020 is most certainly going to be even more Awesome.

How DC Comics Still Trumps Marvel in One Specific Area