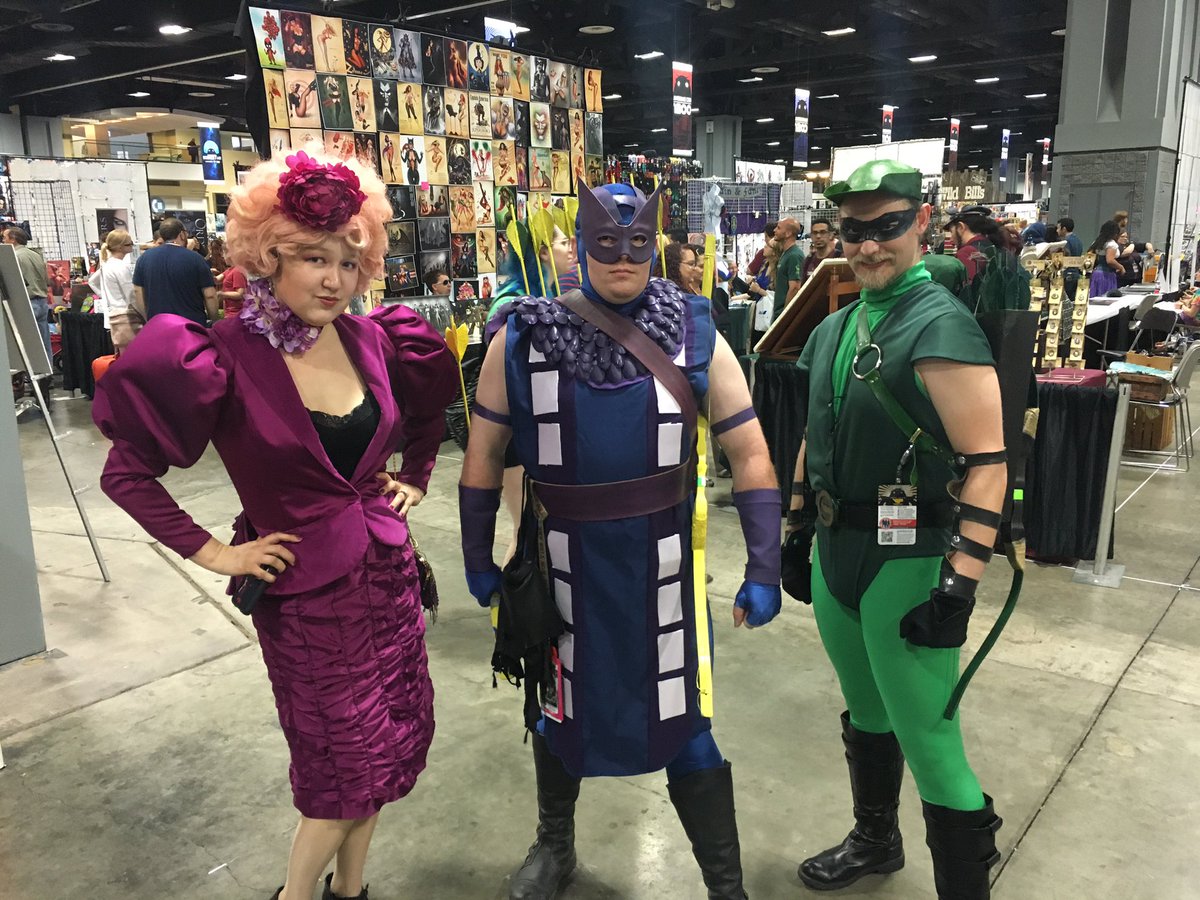 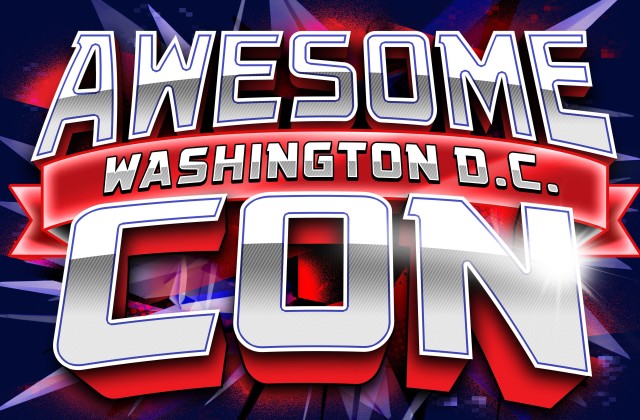 Awesome Con has become the biggest Con in the Washington D.C. Baltimore area. While the Baltimore Comic Con is comparable in size, nothing compares to the three days of comics, animation, cosplay, panels, and overall fun that Awesome Con delivers. Patrons this year had the chance to meet and greet guests and artists such as Spiderman creator Stan Lee and actress Eliza Dushku.

The Con drew noticeably more visitors than last year. The main floor housed countless comic vendors as well as celebrity autograph booths for which the lines were very long. As I wandered the floor I realized that an infinite number of comic books, both new and old, were on sale and display. Whatever the comic, the Awesome Con vendors had it. Some of the vendors were lesser known “underground” comic book creators selling their own work at lower than usual prices while others were simply selling the more well-known comics of yesterday and today. The main floor also was host to vendors selling posters, T-shirts, costumes, dolls, toys, action figures, trinkets, games, and much more. Attendees could spend the entire three days exploring the different items on sale and maybe only discover half of all the comics and for sale items. Many of the comics were also being sold at very low prices, so bargain hunters were sure to find plenty of comics and cool stuff to buy and take home. 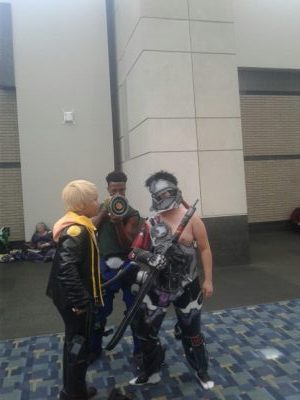 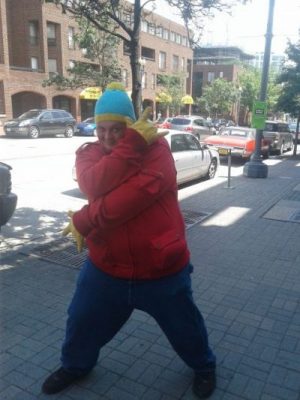 Cosplay was everywhere as could be expected. The programming included Cosplay costume forums which would be ideal for anyone new to or interested in Cosplay. I dropped in on a panel in which Batman cartoons were discussed. There the artists and authors discussed the process of making the comic book, several alluded to real life inspirations for their drawings and artistry. Attending a panel discussion may seem boring, but these panelists manage to keep the audience engaged and entertained with their knowledge and humor. Once the panel ended, nearly half of the large audience stuck around and waited in line to ask questions and greet the authors and artists on the panel. 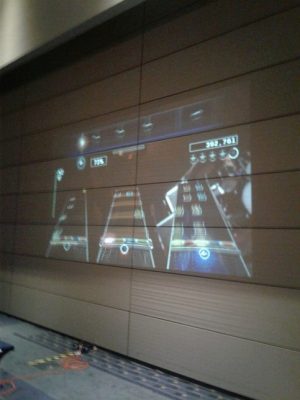 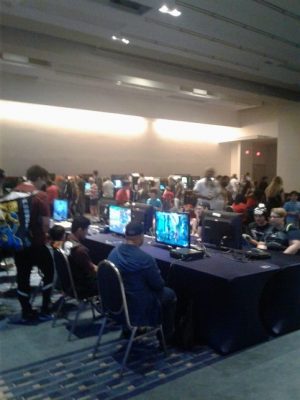 One highlight of Awesome Con most certainly is the video game room. In the video game room were several old and classic arcade games such as the original street fighter and pacman. Several rows housed newer games setup on the latest games systems which visitors could play for free. A few of the games were setup on huge 15X15 foot wall screens. You could spend hours in the video game room and not get bored.

A Few Pointers for Next Year

If you did not attend this year’s Awesome Con and plan to next year, I suggest you buy your tickets ahead of time and arrive early if possible. The line at the front entrance was around the corner of the building midday on Saturday. The concession lines were also very long within the convention center as well as at the two closest food places within walking distance. If you wanted to grab a bite or beverage on midday Saturday, you would’ve had to wait at least twenty minutes. The panels meanwhile were mostly full but you could easily find a seat if you wanted to and waiting in line was not necessary. Despite the large crowds, Awesome Con 2017 was even cooler than Awesome Con 2016. Comic lovers who have never been really should consider going next year as well as anyone who appreciates comics, animation, cosplay, sci-fi and geekiness in general.