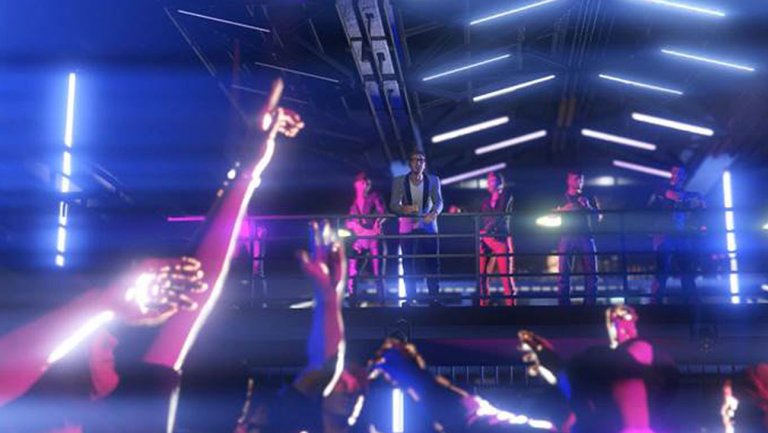 Grand Theft Auto has been one of the most popular video games since its release and over the years, there have been many upgrades and new versions that have been made available. Aside from being able to play GTA on a platform, players can enjoy GTA Online, which is a massive hit for those that love single-player action games. Rockstar, the developer of Grand Theft Auto has made some great updates to the latest version of the game and the new expansion will include nightclubs. In addition to players being able to visit these clubs, they can also own one and run it as their own business as a source of income in the game.

With this latest expansion, players will be able to have complete control over a nightclub and will be able to design the business, hire employees and promote the club to make it successful. They can also use the club as a base for other business operations in the game. With the added options in GTA Online, players will find this expansion to be the best yet, offering many amazing options that can include free cash, discounts on vehicles and even the chance to wear and sell nightclub themed shirts.

The new expansion also includes some great added music from popular artists like Solomun, The Black Madonna, Dixon, and Tale of Us. Any one of these performers can be hired to perform at the club. The announcement of the new expansion has had players eagerly awaiting the release, appropriately named After Hours.

With the new expansion offering nightclub action, players are wondering if the Casino featured in the game will ever open. Unfortunately, there are no plans for this to happen, at least not in the way where players can engage in casino game action. The casino in the game may be used for missions and as a base, but it is unlikely that Rockstar will allow any type of real money gambling through the game.

However, players who do enjoy casino games, such as those that are featured at www.casumo.com, can in fact play casino games for the chance to win real money. As for GTA fans, the use of the featured Casino, which still appears with an Opening Soon sign, will not be as enjoyable as one would like. Many players would like for Rockstar to incorporate some type of casino game into GTA, but as of now, there is no word on whether the game developer will offer a new expansion that will include casino functions.

Evidence the Casino May In Fact Open

The Los Santos Casino has been featured in GTA since GTA V launched in 2013. Many players have wondered if the location would ever be accessible. There are rumors that Rockstar will open the casino not only for missions, but to also offer some classic casino games to played as mini-games. At this point, it is not confirmed that either thing will happen, but with the offering of nightclubs in the new expansion, players are hopeful that upgrades coming in the future will, in fact, include casino access.

Until that time comes, players will continue to walk and drive by the closed casino site. GTA new expansions will most likely only use the location as a spot for missions or a bae location, but players do believe that the addition of casino games would enhance the overall GTA experience greatly.

‘The Good Place’ S3E7 Recap: Most Likely to Die Young and Unaccomplished