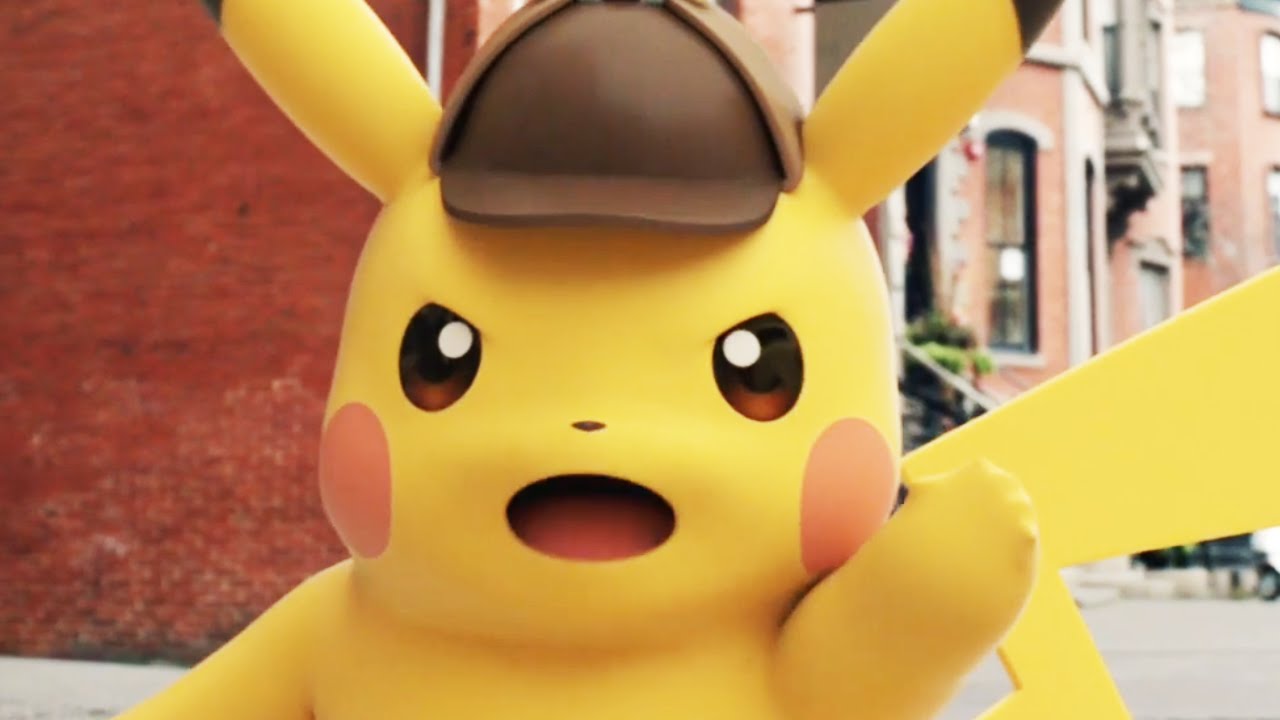 The Pokémon renaissance is in full swing, and Hollywood is eager to capitalize on the renewed zeitgeist. After news broke on July 12 that a film deal was being offered up by Nintendo and The Pokémon Company,  it’s been announced this week that Legendary Entertainment has purchased the rights to the very first live-action Pokémon movie. Based upon the Japan-only spinoff game Detective Pikachu, in which a talking Pikachu solves crimes, the film is tentatively slated to begin production in 2017. In the meantime,  somebody call Danny DeVito!

Initially, Max Landis (screenwriter for Chronicle and American Ultra) was in talks to provide the pitch, but following the fierce bidding war that pitted studios against each other for the coveted rights to a Pokémon movie, Legendary has decided to move in a different direction. While Landis has lamented the rejection of his original concept–a dramatic plot closely tied to the 1996 Game Boy RPGs that he described as “extremely emotional”–the screenwriter has expressed optimism about the new project. In an interview with Screen Rant, Landis joked, “When I think of Pikachu, I think – adjectives to describe Pikachu: analytical, driven, intense, brilliant, … no nonsense, and a mind for crime.”

Hollywood’s clamor for a live-action adaptation of the popular franchise comes hot off the heels of America’s overnight Pokémon Go obsession. Since the launch of the augmented reality game in the U.S., pocket monsters have dominated social media and local news, even providing a boon to small businesses that have Pokéstops on their property. Within days, Pokémon Go became the most downloaded app in history–a fact that may seem baffling to those without any nostalgic attachment to the series’s initial release 20 years ago. It certainly appears that, for the time being, Pokémon has captured the heart of America all over again.