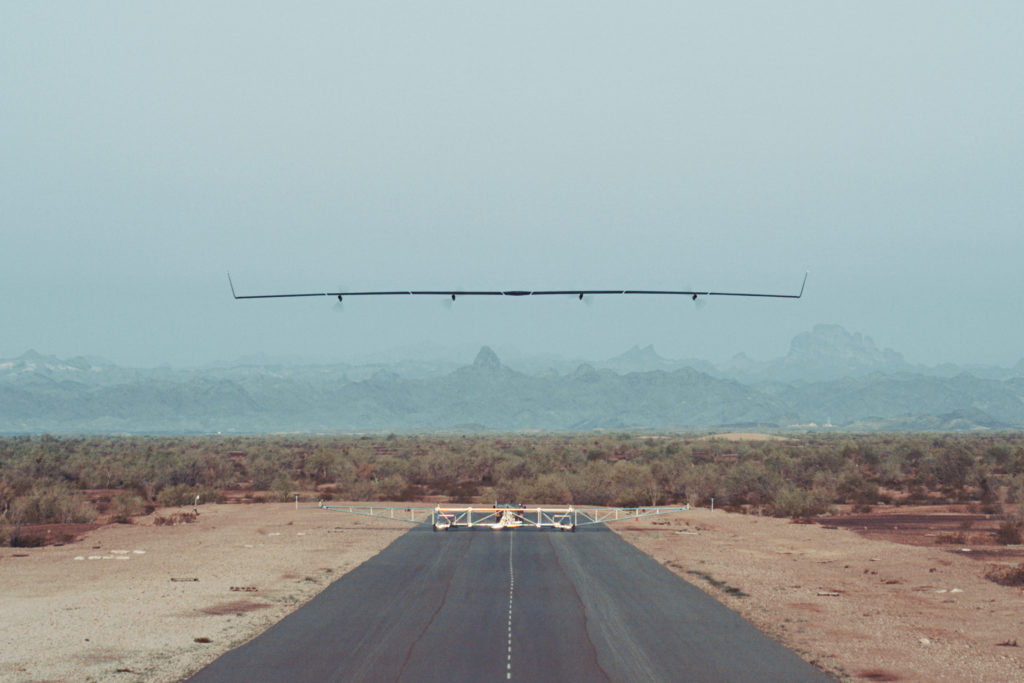 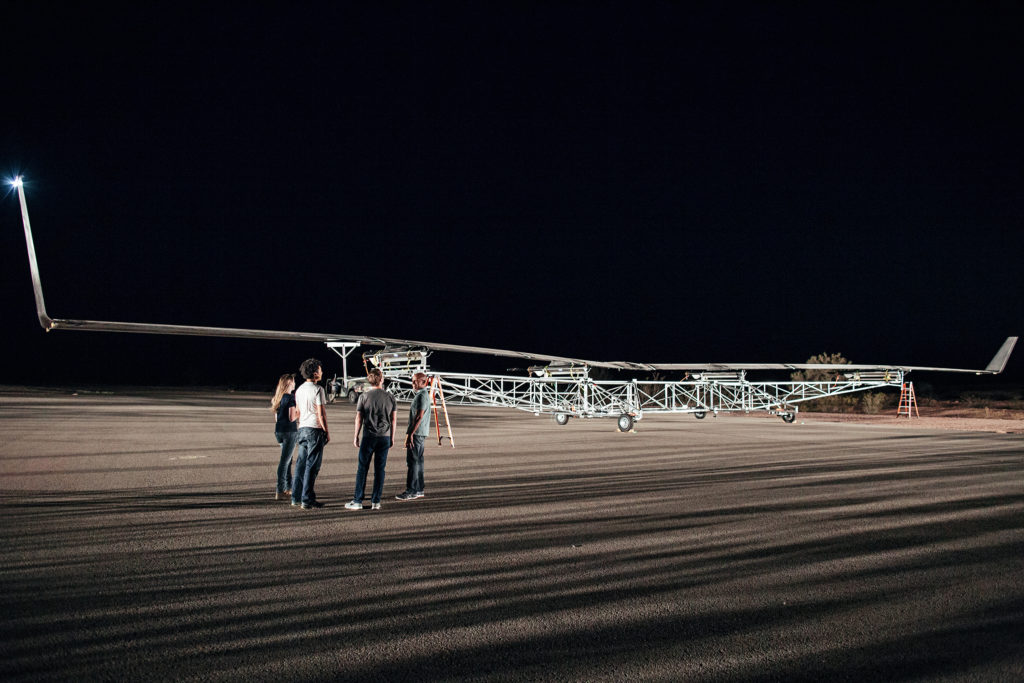 After two years of development, the solar powered drone, Aquila completed its first successful test flight in Yuma, Arizona according to a Facebook post by Mark Zuckerburg on Thursday, July 21st.

Facebook wants to bring the internet to the entire world and their effort to do so is to bring Aquila the drone to flight. Flying at 60,000 feet for months on end, the drone intends to beam the internet across the most remote areas of the world.

On Thursday, Aquila flew for 96 minutes. It’s not ready for full-scale operation yet, reports Market Watch. To last in the air for longer, it needs to weigh a lot less. According to Zuckerberg, Aquila weighs in at 1000 lbs. There are also several things that need improvement such as adjusting power, weight capacity, and a communications payload that will use lasers to transfer data ten times faster over existing systems.

“Over the next year we’re going to keep testing Aquila — flying higher and longer, and adding more planes and payloads.” Zuckerberg wrote in a Facebook Post. “It’s all part of our mission to connect the world and help more of the 4 billion people who are not online access all the opportunities of the Internet.”

According to Wired, the flight didn’t break any records because it didn’t reach the heights that the drones will eventually fly.

Why Is This So Great?

The drone is designed to fly over the stratosphere to deliver signals in rural areas on Earth. In some cases, it’s much cheaper and easier to do this than running landlines. There are still years of work ahead before its completion but so far so good.