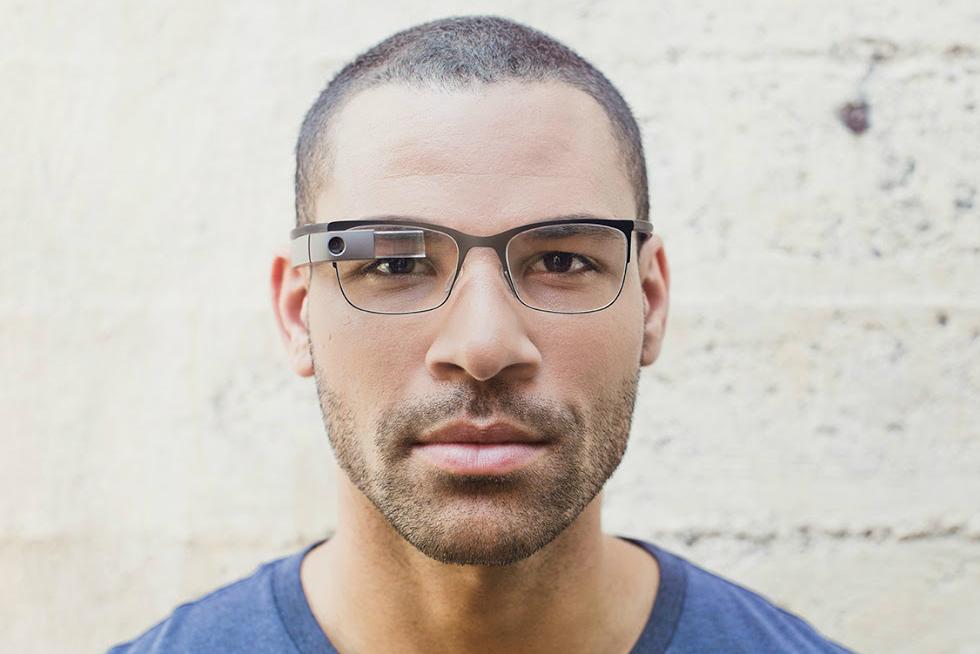 Welcome to the brave new world. A 31-year-old Navy serviceman has recently been released from a rehabilitation program where he was treated for his Google Glass-enabled internet addiction. According to reports, the man came in to the Navy’s Substance Abuse and Recovery Program to be treated for his alcoholism, but doctors soon discovered startling behaviors after taking away the man’s Google Glass—an enhanced-reality device worn by users that allows for hand-less browsing of the Internet.

According to the doctors’ reports, during this withdrawal period the man involuntarily tapped his temple with his finger, a movement that mimics the turning-on of the Google Glass device, and he complained of having dreams in which his life was being viewed through the small glass lens. After thirty-five days, the man was released from his treatment with reduced twitching and improved clarity of thought. He reportedly still suffered from the Google Glass-related nightmares.

For many, these types of stories fuel the fear that our culture is drifting towards technology-assisted living that may ultimately decrease our mental capacities. Having the world of information at our fingertips, complete with predictive text and suggested search topics, makes it that much easier for us to avoid training our brains with difficult research and critical thought. Technology has made life too easy, some might say, and with instant gratification coming from a quick successful Google search, we’re creating pathways in our brain that remember that rush of excitement and seek to capture it again and again like a first high.

At the same time, the story of the Google Glass Man seems to resonate with a similar perennial argument: that technology is making us dangerous and emotionally unstable. The hilarious Twitter parody account Moms Against Gaming (@MomsAgainstGam) will confirm just how passionate individuals are on this topic. Like clockwork, a facetious tweet will be posted on how video games make young boys sociopathic, unstable murderers. Within seconds a mob of angry boys (most certainly not in on the joke) will fire back with a bevy of reasons why technology does not lead to mental destruction—a point that is in fact supported with a wide breadth of research.

The argument is so heated because it’s a question of attacking video game and technology culture. Lines are drawn by generational divide: those not growing up with these video games, computers, tablets, smartphones etc believing they are the cause of all of society’s problems while those who were born and raised on such gizmos and gadgets think they are entirely without fault. Like most debates, the answer likely lies somewhere in between, and the race to stake one’s territory becomes fierce.

How Worried Should You Be?

There are many stakeholders who could succeed or fail depending on which way the winds of public opinion on this issue blow. When it comes to Silicon Valley, electronic-based manufacturers, and retailers, the continued blamelessness of their products must be maintained so that they don’t become the Marlboros of the new millennium: heartless corporations that know the consequences of their products but choose to put profits before people. For internet-reliant businesses—the ad agencies, the online journalists, the YouTube stars, etc.—they have a vested interest in this fight, too. The more efficient the means of accessing the Internet are, the more page views, hits, and ultimately revenue will be generated. Unfortunately, many of these same people are those who need to remain unbiased on the situation. Given the current industrial organization, it’s simply impossible for that to happen.

So instead of an easy answer to the question of whether Google Glass Man is the canary in the coal mine or a one-off anomaly, we must trudge through the gray area in between. We live in a society that screams over and over, “if it’s not broken, don’t fix it.” Laws are not passed and cultural mores are not shifted until we can see the dead bodies on the nightly news. So as we see signs that internet addiction may be on the rise and that technology may finally be reaching the point where it alters are mental wiring, it means that more heels will be dug in, more lawsuits fought, and more PR campaigns spun. Or, perhaps this mental disease is not as grave as we might think. Perhaps only individuals without the capacity for self-control are at risk of being trapped with this new sci-fi addiction. In that case, companies will persist in making their products more and more efficient, collapsing the space between human thought and the all important search bar. Only time will tell.

In the meantime, however, it may do us all a bit of good to think on how these problems arise and stand guard in the case we start to feel technology encroaching upon us too far. Lest we end up like the speculative fiction antagonists we all learned to fear in high school.

Kevin is a freelance writer, editor, and blogger who enjoys politics and pop culture in equal helpings. When he's not tweeting or writing, he's binge watching Netflix, dancing with his friends, and wondering why he ever got that masters degree in taxation.

Kids Dropping The TV Remote For The iPad